What started as a well-crafted tear jerker turned into a senseless disaster. But despite some of its flailing plot points, The Book of Henry managed to be somewhat heartwarming in the end. Or maybe that was just me being happy that it ended? 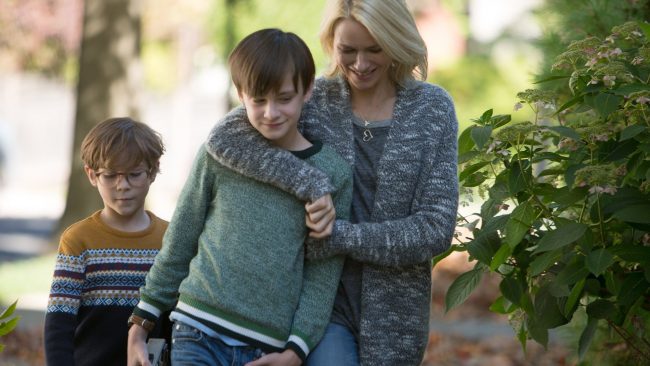 Who knew you could have a movie that deals with the grief of terminal cancer and the disgusting act of child abuse all in one film? All they were missing was a nuclear holocaust and they could have had the trifecta of awful.

Yeah, the film isn’t exactly a joyous experience, but it does star Naomi Watts, Jaeden Lieberher, Jacob Tremblay, Dean Norris and Sarah Silverman to name a few. Those fine thespians were able to turn the flawed story into something barely watchable.

I can’t think of a movie that has so many great performances in it but completely misses the mark. What’s even more surprising is the script was written by New York Times Best-Selling Author Gregg Hurwitz. Granted, Hurwitz wrote this ambitious screenplay 18 years ago but he has been tinkering with the story hoping that his passion project would one day see a screen.

Somehow Hurwitz was able to get director Colin Trevorrow, who has a pretty good track record with films like the indie darling Safety Not Guaranteed and mega blockbuster Jurassic World, onboard. Trevorrow is also primed to start directing Star Wars: Episode IX, so I was curious what he could do with this new material. 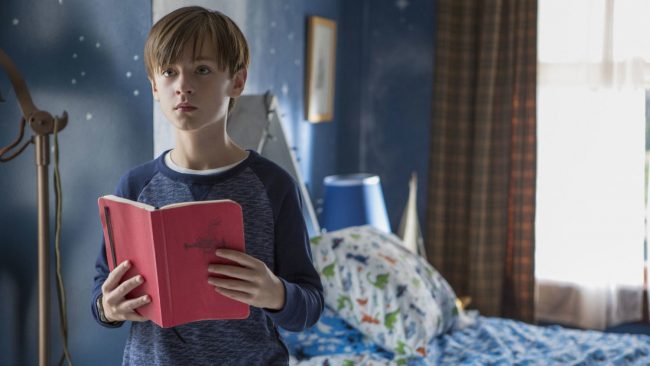 The story is about an 11-year-old brainiac named Henry (Jaeden Lieberher) who essentially takes care of his mom Susan (Naomi Watts) and his little brother Peter (Jacob Tremblay) because he’s super smart and good at everything, like balancing the family financials and playing the stock market. Meanwhile, mom works as a waitress at a diner and plays violent video games at night. It’s a weird family dynamic, to say the least, but that’s where the good stuff is, at the beginning of the film.

The rest of the movie doesn’t really build upon what was so great about the first act. The story takes a big left turn when Henry finds out that his neighbour and crush Christina (Maddie Ziegler) is being sexually abused at night by her stepfather Glenn Sickleman (Dean Norris). The problem is, Glenn just so happens to be the police commissioner, and so that makes things a tad complicated when it comes to accusing him of abuse. 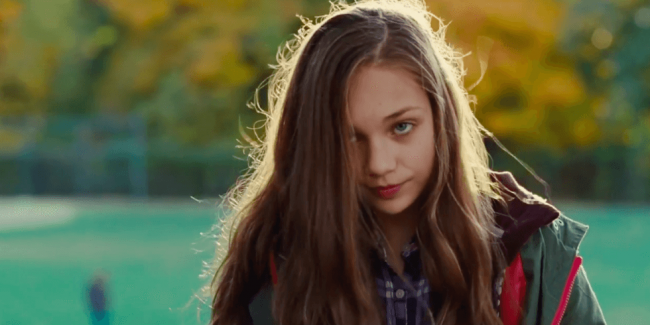 Without spoiling this film too much, Henry formulates a “rescue” plan to save Christina and lays it all out in a notebook. Unable to execute the plan himself, he conveys the details to his mom via audio recording to walk her through the whole operation. This is where the film really goes off the rails as the story goes from plausible and somewhat quirky to completely insane.

I’m okay with suspending my belief and accepting certain things in a movie that might be hard to imagine happening in real life. But at some point, this film goes so far over the top that it loses its charm. It’s a story that is meant to play with your heartstrings, and for all of its craziness, it tries to rein it all in with an emotionally manipulative ending.

The fact of the matter is, this is not a hard movie to watch, but it’s not worth rushing to the theatre to see. This has Netflix written all over it, because it’s an average story with some really nice performances. Canadian actor Jacob Tremblay is mostly a supporting character for the first half of the movie, even though it’s the two child actors in Tremblay and Jaeden Lieberher who really carry the film. 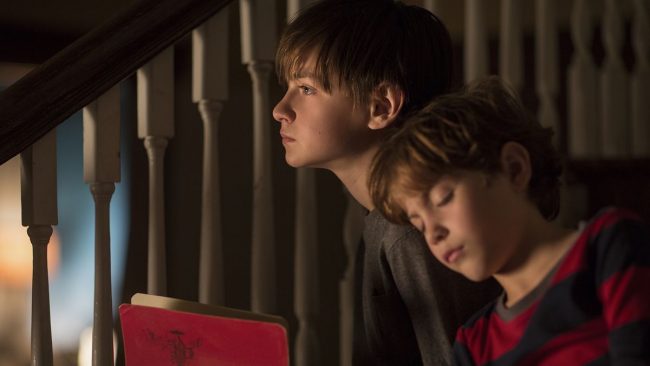 I give credit to Trevorrow and Hurwitz in trying to put an ambitious story on screen. Nowadays with so many remakes and rehashed ideas, it’s cool to see an original piece of cinema that is packed full of sincerity. I didn’t hate this film. It had a ton of potential and I appreciated the effort, but after the first act it just crashes and burns.

There is just too much going on in the Book of Henry that it feels like a Choose Your Own Adventure novel, and I recommend just skipping to the end.

It’s watchable, it’s crazy, and has some nice acting performances, but it still only gets two out of five from me.