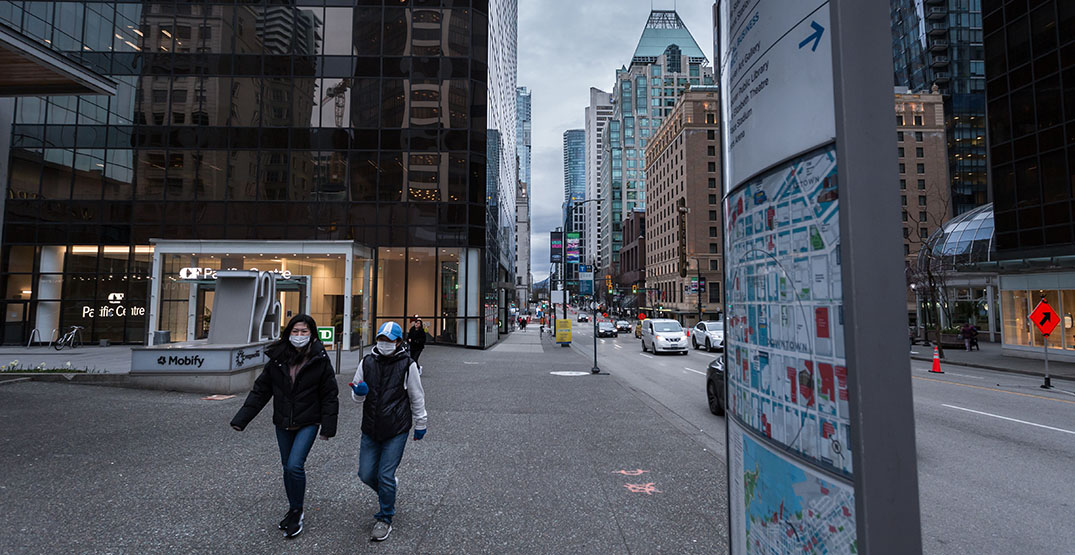 Slightly fewer British Columbians were considered unemployed in June compared to May as the province’s economy gradually lifted coronavirus-related restrictions.

BC’s unemployment rate decreased to 13% in June from 13.4% in May as people in various sectors got back to work.

BC’s Finance Minister Carol James said half of the province’s job gains were in the food and accommodation sectors as BC entered Phase 3 of its Restart Plan.

“It’s a positive sign they have confidence to enter back into the workforce,” James said at a news conference Friday.

Nationally, Canada’s unemployment rate hit an all-time high in May before decreasing in June. Across Canada, men are closer to their pre-pandemic employment levels than women, according to Statistics Canada.

BC’s unemployment rate in February 2020, prior to the pandemic, sat at 4.5% — the lowest in the country.

The province’s youth unemployment rate in June remained much higher than the general unemployment rate. Nearly a third of young people in BC (29.1%) are looking for work but can’t find any.

“It really is a staggering figure,” James said, adding it points to the need for more supports.

“Restart does not mean a full rehire,” she said.” We need to be making sure employees are safe, making sure customers are safe.”