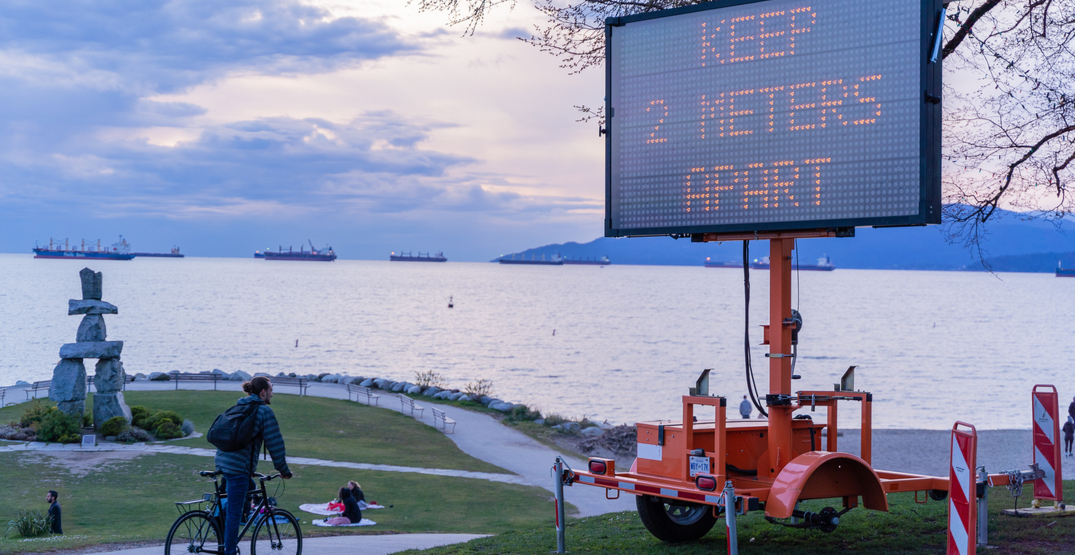 BC’s top doctor has confirmed the province is experiencing its third wave of COVID-19 infection, and this one currently looks like a steady increase.

Dr. Bonnie Henry pointed to an increase in the seven-day rolling average of new daily cases over the last several weeks as an indication this is BC’s third wave.

“We ask about whether we’re in a third wave, and it really is,” she said at a Monday news conference.

“We’ve come down from the peak of our second wave, and we have levelled out for many weeks now. And it’s a slow and steady increase.”

BC saw an average of 595 new cases every day over the weekend, straight after a high daily case count on Friday of 737.

What’s concerning about this third wave is that younger people are ending up in the hospital and in the ICU, Henry said.

The increase in cases is seen most profoundly in the Lower Mainland, which is worrisome to health officials because high population density in the urban region means infections could quickly get out of control.

She added that indoor gatherings continue to be an unacceptable risk, and British Columbians should only have small, distanced, gatherings outdoors with a maximum of 10 people.