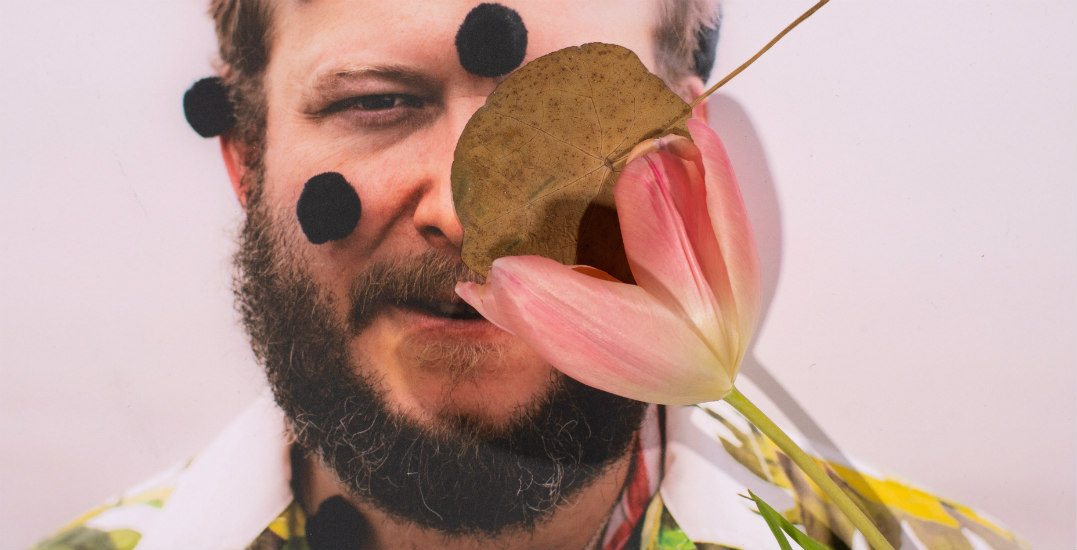 Indie-folk band Bon Iver have announced their North American tour dates, which will include a stop at Vancouver’s Pacific Coliseum on September 7.

The announcement of their tour dates comes alongside the release of two new songs, “Hey, Ma” and “U (Man Like)” — featuring contributions from Bruce Hornsby, Moses Sumney, Jenn Wasner, Elsa Jensen, Psymun, Phil Cook, the Brooklyn Youth Chorus, and others. 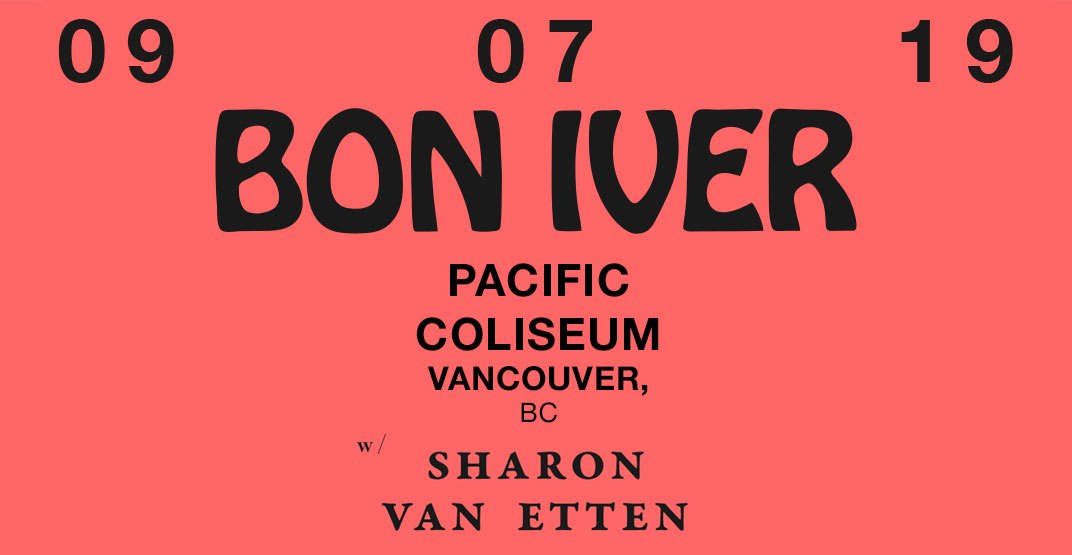 The band will perform in Vancouver this fall before heading onwards to major North American cities including Portland, Los Angeles, Toronto, and Brooklyn.

Bon Iver will be supported by Feist, Indigo Girls, Sharon Van Etten, and Yo La Tengo on select dates, with Van Etten performing at the Vancouver show.

Frontman Justin Vernon says in a press statement, “This project began with a single person, but throughout the last 11 years, the identity of Bon Iver has bloomed and can only be defined by the faces in the ever growing family we are.”

The larger scale of touring reflects the growing community around the band in both recording and live performance, and invites the audience to gather together to enjoy old favourites and new hits.

Tickets are now available via Ticketmaster, however, if you’d like the chance to win a pair of tickets to see Bon Iver live in Vancouver this fall, simply enter the contest below.

To enter for your chance to win two tickets to see Bon Iver live at Vancouver’s Pacific Coliseum on September 7, 2019, do at least one of the following:

Contest entries will be accepted from the time and date of publishing until 11:59 pm on June 21, 2019. One winner will be chosen at random and contacted through the platform they used to enter.