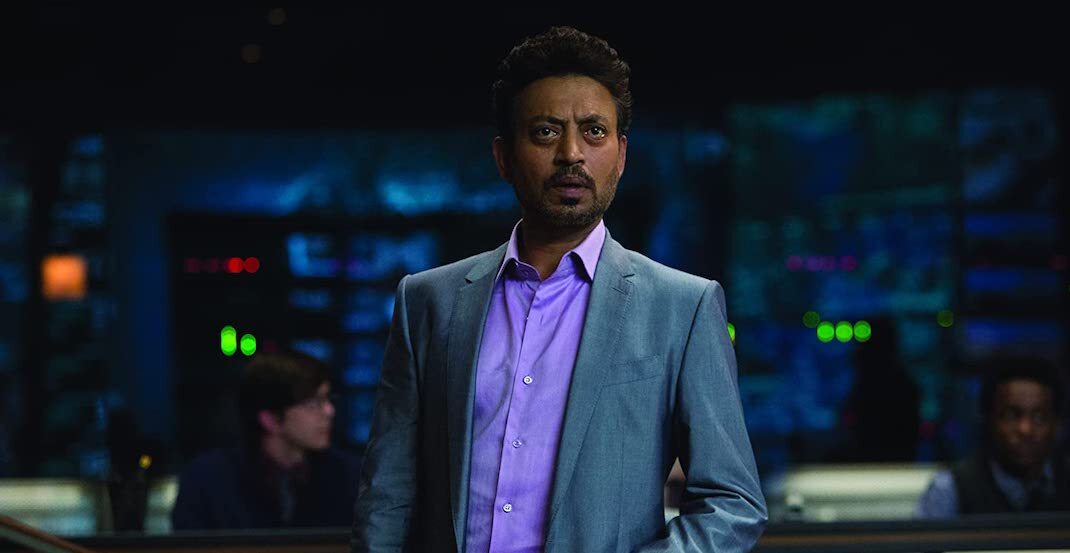 International actor Irrfan Khan has died while battling cancer at the age of 53.

Khan was a superstar on the Bollywood big screen before making his debut in Western films such as Slumdog Millionaire, Jurassic World, The Life of Pi, and more.

Khan’s death has taken the world by shock, as fans pay tribute to the inimitable icon, whose immense talent and presence on the big-screen will be greatly missed.

Here’s how some of the world reacted to the news of Khan’s passing:

A mainstay of Bollywood cinema and incredible talent in films like “Slumdog Millionaire,” “Life of Pi” and “The Namesake,” Irrfan Khan left his imprint on global cinema. An inspiration to millions, he will be greatly missed. pic.twitter.com/o21DMMC2o5

T 3516 – .. just getting news of the passing of Irfaan Khan .. this is a most disturbing and sad news .. 🙏
An incredible talent .. a gracious colleague .. a prolific contributor to the World of Cinema .. left us too soon .. creating a huge vacuum ..
Prayers and duas 🙏

Irrfan Khan lost his mother 4 days before he finally succumbed to his colon infection. He held on so that he couldn bid her farewell first, and then departed to the same destination. #IrrfanKhan pic.twitter.com/yEa7oxkiUb

“It’s not something unusual of great artists leaving the world way too soon. Most often only when they’re gone the world realises their true value and some just leave with the kind of impact and voyage which no one can fill.” – Waheeda Rehman.#RIPIrrfanKhan 🥺💔 pic.twitter.com/w3ypaYFHUE

Irrfan didn’t act in the movies he did, he bore the souls of the characters he played in his eyes. An absolute class act, heart as kind as gold and a humorous and playful human being all packed into one. Thoughts and prayers for his family and loved ones ❤️ #RIPIrrfanKhan pic.twitter.com/DmGIriMjD8

I love this @tomhanks quote about #IrrfanKhan. I read it in an interview and never forgot it. It’s TOM HANKS. pic.twitter.com/NBSX4UFLA7