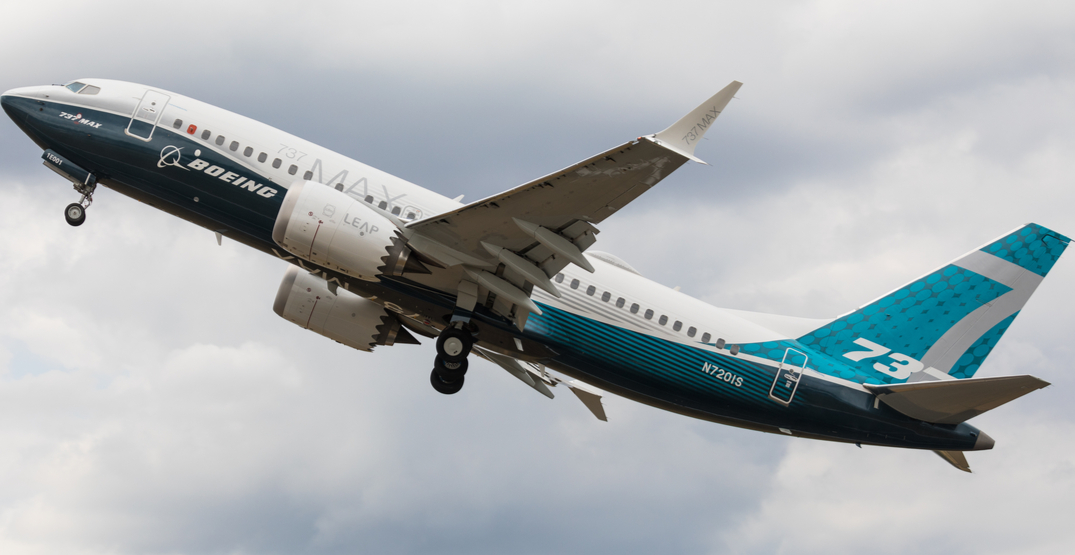 Boeing’s CEO has resigned from his position effective immediately.

Just weeks after Boeing announced it is suspending its 737 MAX production starting in January, the company shared the change in its Board of Directors.

On Monday, the company also announced that Dennis A. Muilenburg resigned from his positions as CEO and Board director.

According to a release, the Board of Directors decided that “a change in leadership was necessary to restore confidence in the company moving forward as it works to repair relationships with regulators, customers, and all other stakeholders.”

Earlier this month, Boeing said it would be suspending its 737 MAX production next month, due to certification moving into 2020.

In its announcement, the company said the “reduced production output enables prioritization of stored aircraft delivery” and that “no layoffs or furlough” were expected at this time.

The announcement comes after the federal government announced in March of this year it was grounding all 737 Max 8 and 9 in Canada. This decision was made after an Ethiopian Airlines flight crashed killing all 157 passengers on board. It was the the second crash of a MAX 8 in five months.

In its statement, Boeing said “safely returning” the 737 MAX to service is the company’s “top priority.”