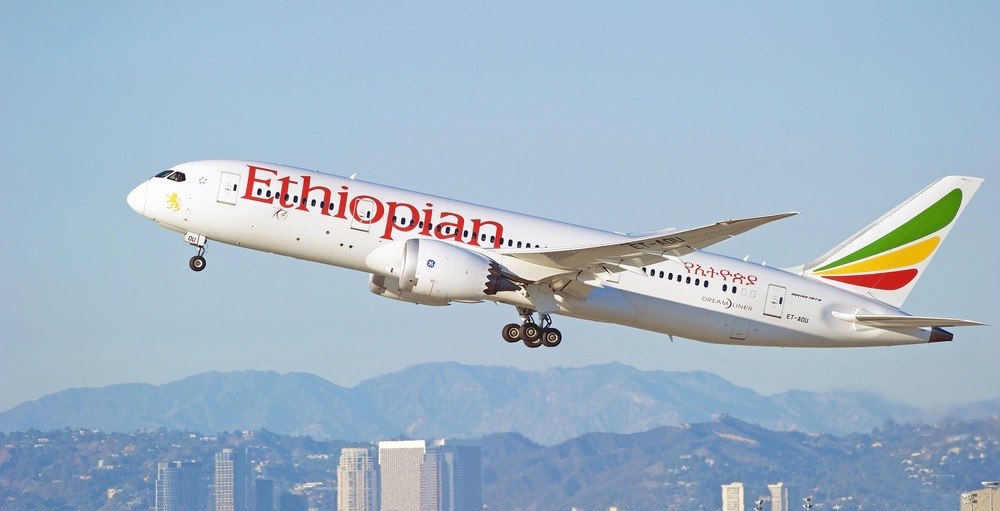 Nearly seven months after Ethiopian Airlines Flight 302, a Boeing 737 MAX 8, crashed shortly after takeoff, killing all 157 passengers and crew on board, Boeing is ready to begin compensating the families who suffered losses.

This also includes those affected by the Lion Air Flight 610, also a Boeing 737 MAX 8, that crashed into the Java Sea just 12 minutes after taking off from Jakarta, killing all 189 people on board in October 2018.

As a result of both tragedies, 346 people lost their lives.

Investigations into both crashes alleged that issues with a part of the plane’s software caused the aircraft to go down.

Following the tragic incidents, airlines around the world were quick to bump the MAX 8s from their fleets.

As of Monday, September 23, the Boeing Financial Assitance Fund (BFAF), which was designed to provide $50 million in immediate financial assistance to the families of those victims of the Lion Air Flight 610 and Ethiopian Airways Flight 302 accidents, opened.

The families of each of the 346 passengers will receive approximately $144,500.

Family members are now able to submit a claim to Boeing, however, they only have until December 31, 2019, to do so.

“The recent 737 MAX tragedies weigh heavily on all of us at Boeing, and we continue to extend our deepest sympathies to the families and loved ones of all those on board,” said Dennis Muilenburg, chairman, president and CEO of The Boeing Company in a statement.

“The opening of this fund is an important step in our efforts to help affected families. We thank Ken Feinberg and Camille Biros for their important work leading this effort.”

The additional $50 million will go toward education and economic empowerment in the impacted communities. Boeing says it’s currently developing partnerships with local governments and non-profit organizations to address those varying needs.

In addition to this initial assistance package, Boeing has partnered with Global Impact to establish the One Boeing Support Fund, a separate charitable fund that gives Boeing employees and retirees a way to contribute voluntarily.

To date, more than $780,000 has been raised to support affected communities.