Body Worlds is coming back to TELUS World of Science for the third time since 2006, but you won’t see many human specimens on display at this exhibit.

Animal Inside Out features over 100 preserved animal specimens ranging from the common pigeon to an expertly dissected camel. Visitors will be able to check out what’s under the skin of some spectacular animals and determine what makes us the same – and different. 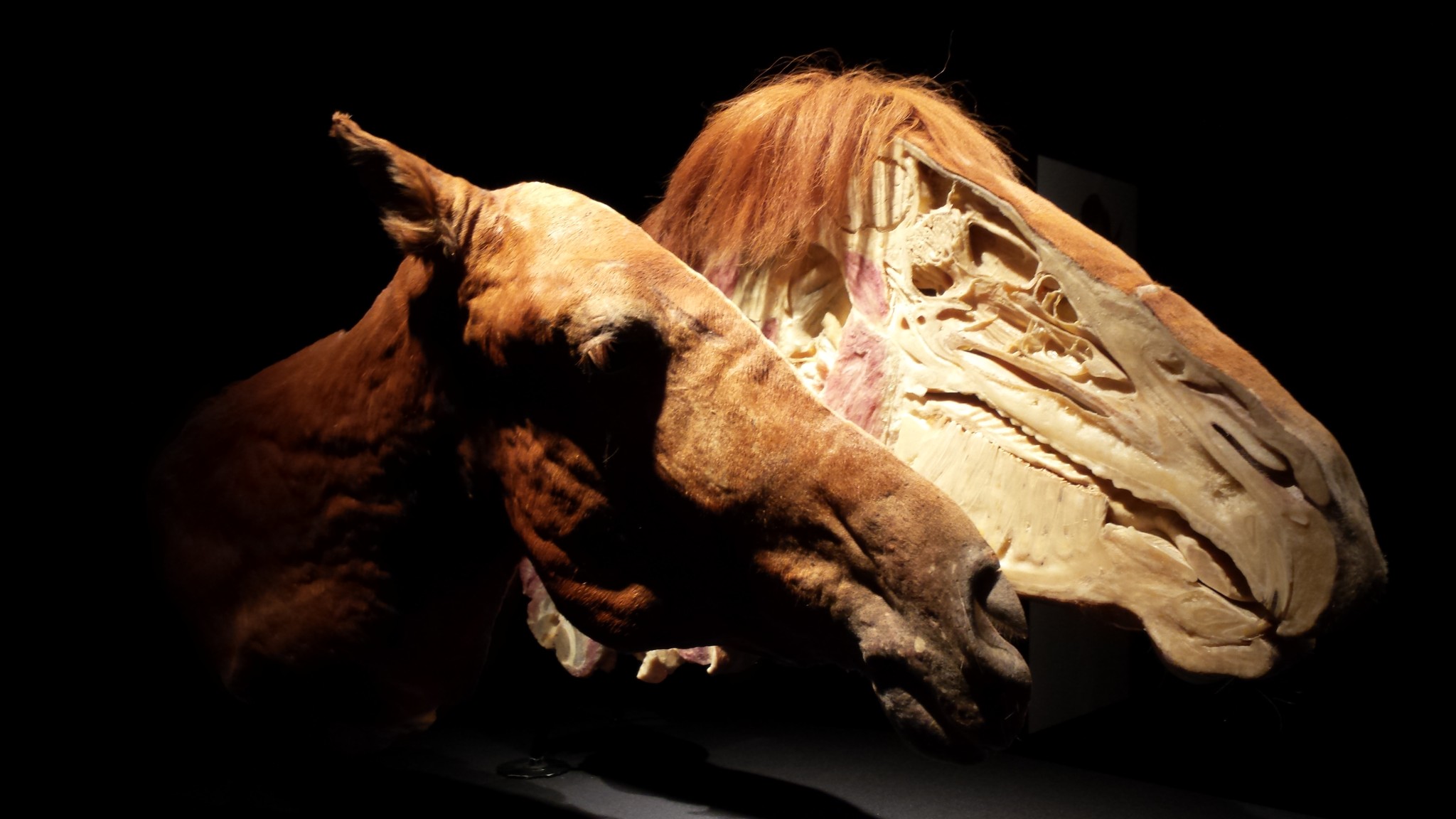 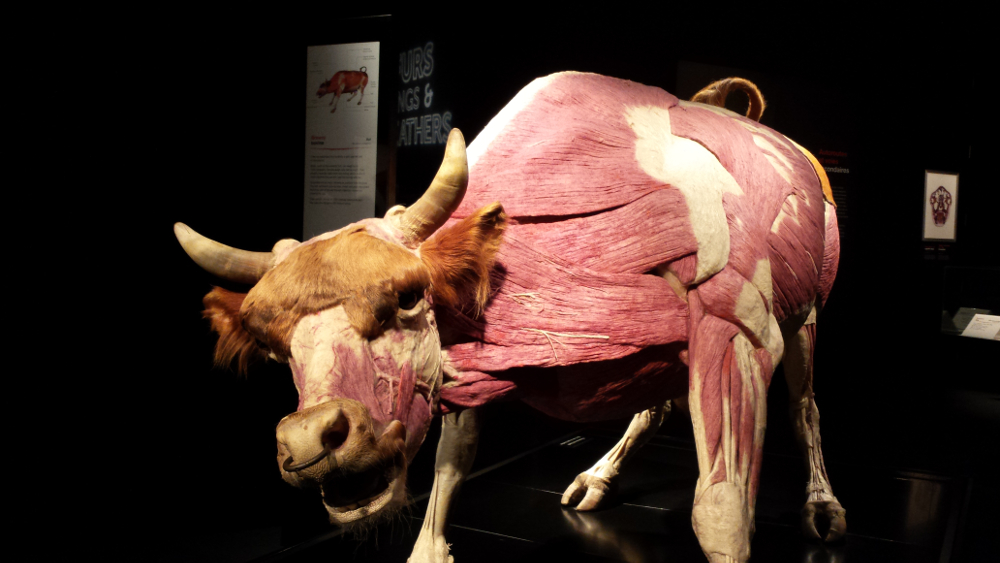 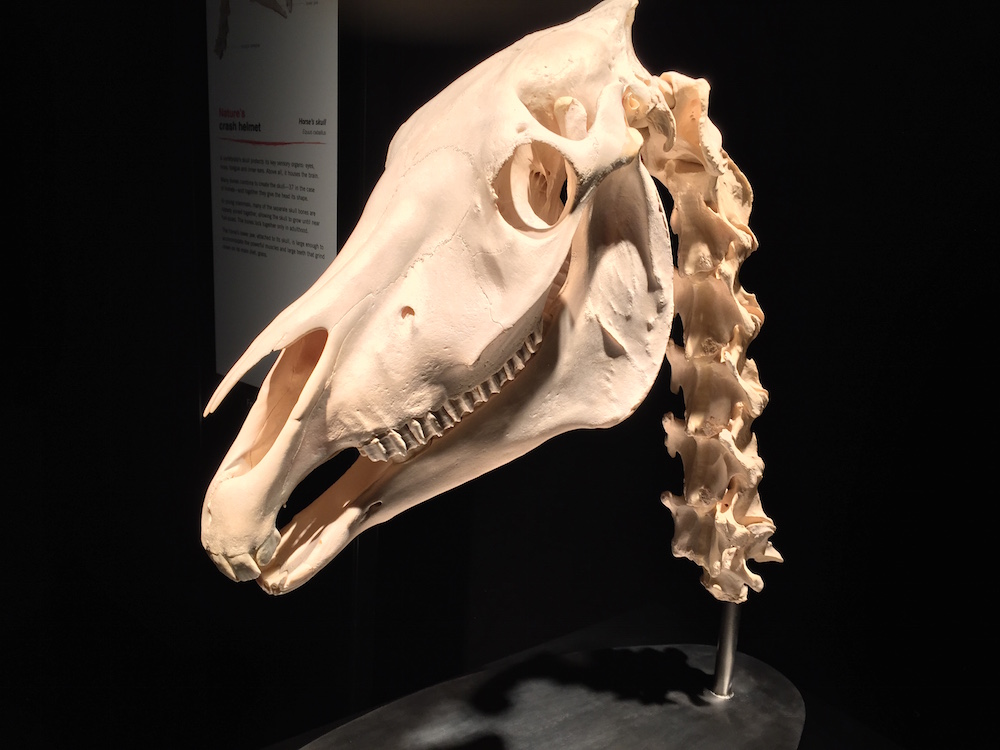 “My goal was to allow visitors a very unique experience and show on, one hand the incredible diversity of the animal kingdom, but at the same time to let them understand how similar we are to animals,” said Dr. Angelina Whalley, the conceptual designer of Body Worlds at a press conference.

“We all share very similar skeleton structures with these wonderful animals. We breathe in the same air for life, we turn food into energy. We are all skin, flesh, and bone.” 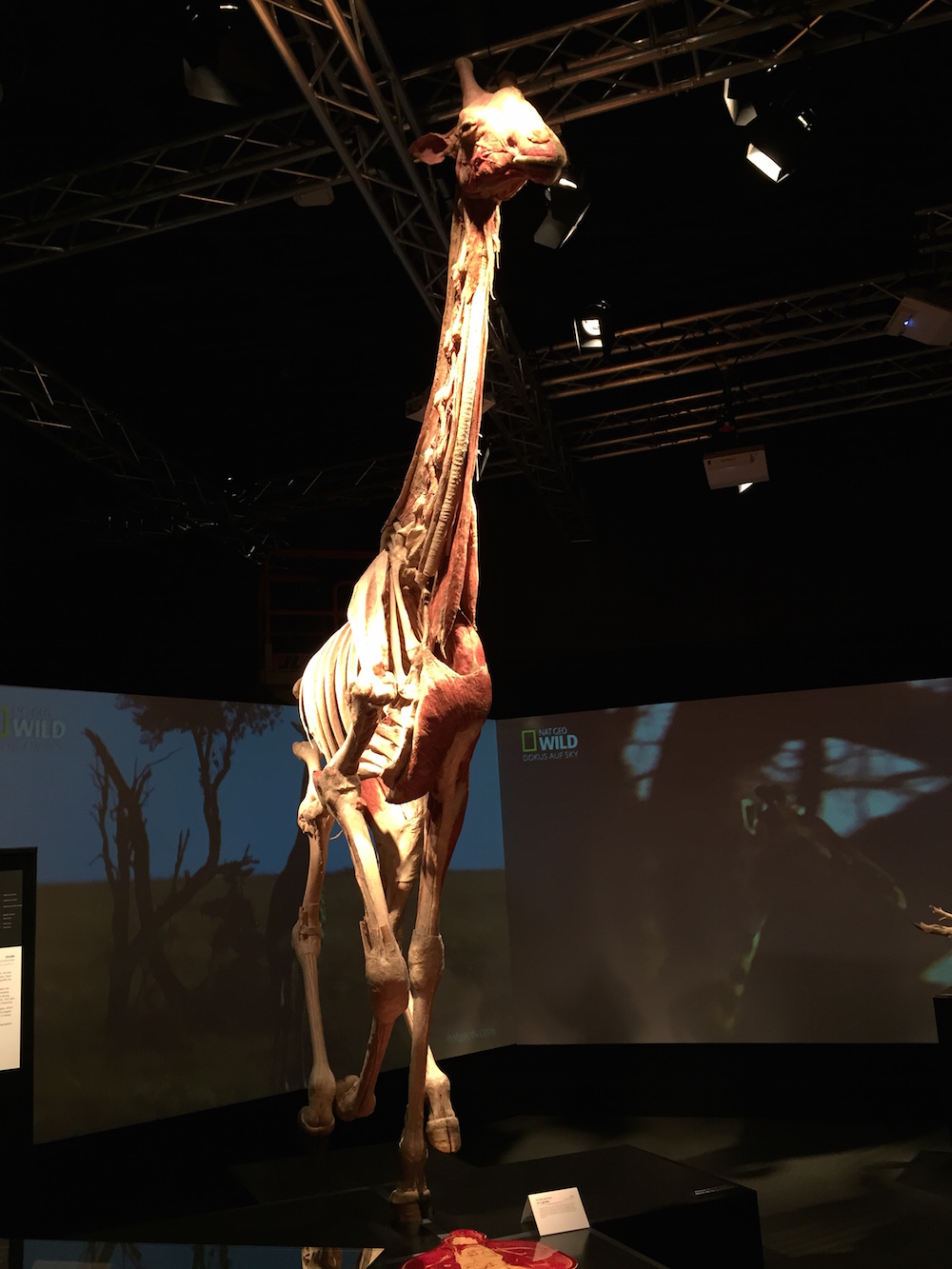 The result is a perfectly preserved body that allows detailed extraction, display and examination of the muscles, bones, digestive system, blood vessels, nervous system and internal organs of many types of creatures.

Human specimens are also on display for comparison purposes. 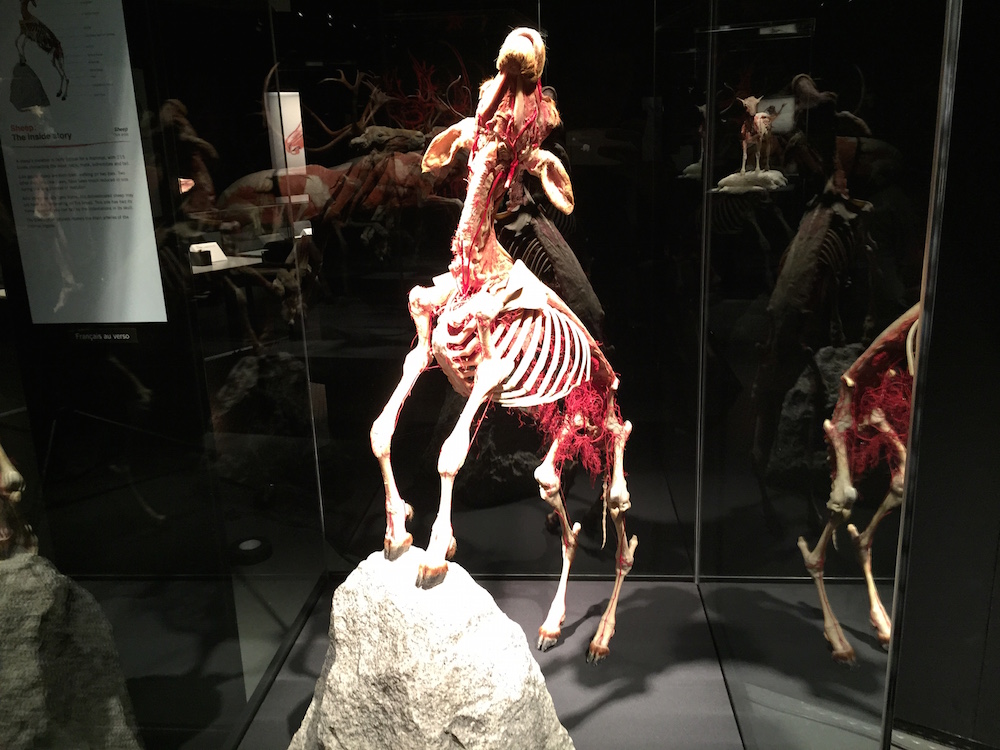 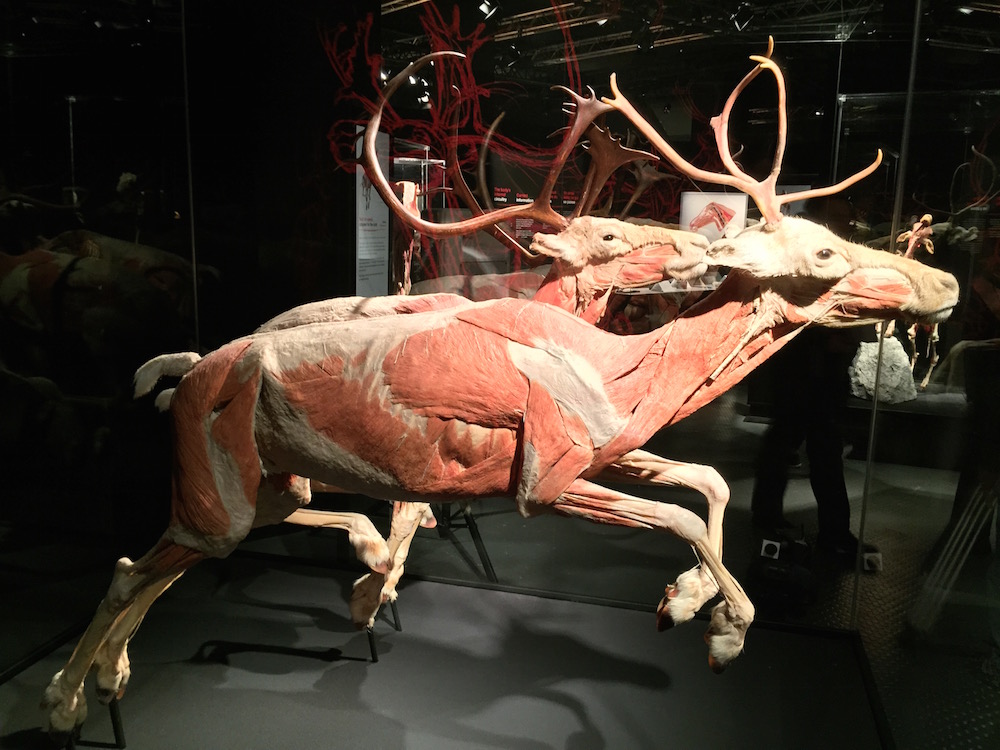 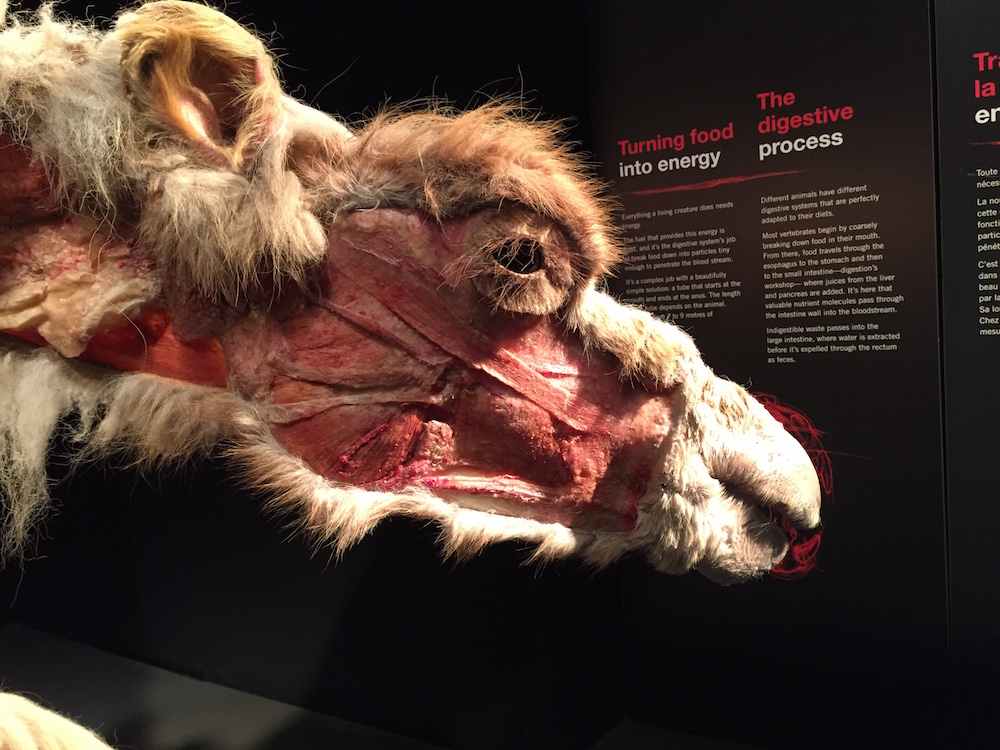 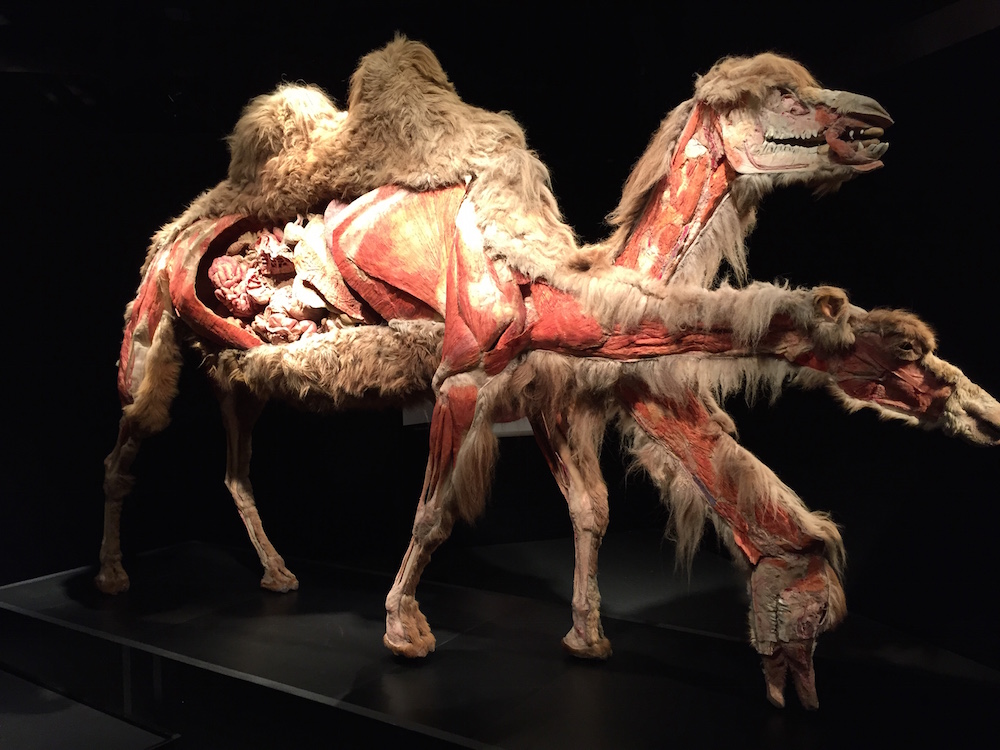 Body Worlds: Animal Inside Out runs from Saturday, October 3 until Monday, March 28, 2016.