Good news for anyone who has been longing for the launch of the highly anticipated Bodega on Main — the restaurant is now open and once again serving their sought-after Spanish cuisine.

Following an 18 month hiatus after the original La Bodega on Howe Street shuttered, Bodega on Main has settled into its new space, a 100-year-old building on the cusp of Chinatown and Strathcona, and is now welcoming new and returning customers. 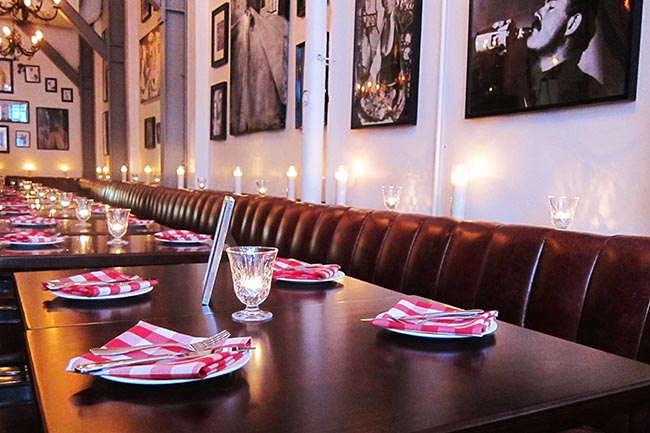 Diners who frequent Bodega’s new digs can expect a revitalized space and twist on old La Bodega. The gorgeous open-concept, high-ceilinged main dining area has been fitted out with carefully chosen furnishings, and features original fixtures, such as an impressive assembly of ornate hanging chandeliers. 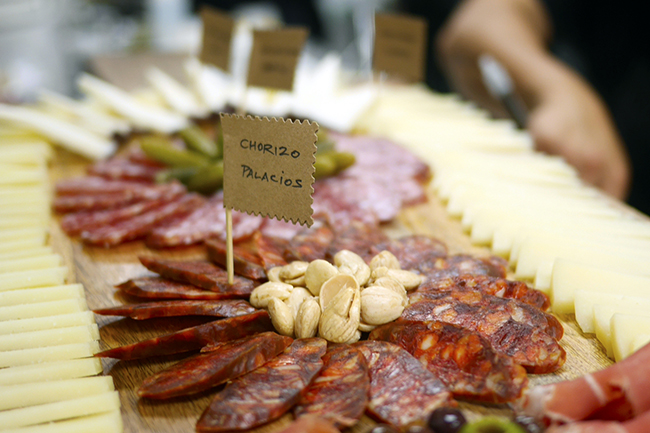 Those who patronized Bodega’s old locale, which was in operation for over 40 years, will be relieved to discover that the recently unveiled eatery is staffed by a number familiar faces, like Paul Rivas (owner and son of the original La Bodega partner Francisco Rivas), chef Maritza Orellana and her daughters Nalia and Mia, and General Manager Hector Medina, who all have a long history with the Spanish-style eatery. 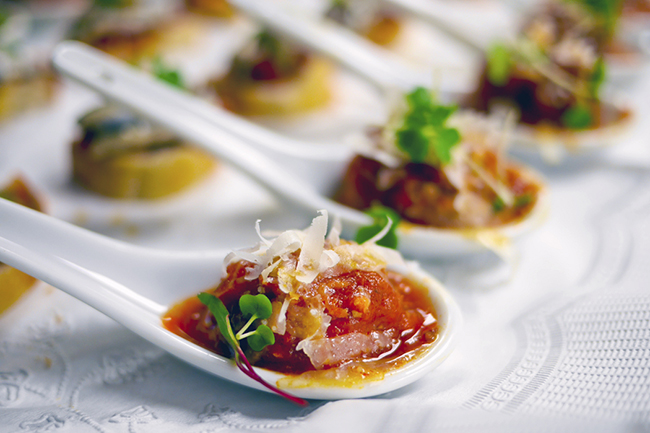 As far as the food goes, the 75 seat restaurant offers an enticing menu, which features both familiar favourites and new offerings. Diners can therefore expect an assortment of hot and cold tapas, artisanal cheeses and cured meats, paella, grilled prawns, meat dishes, and vegetable plates, including the all-time-favourite, Patatas Bravas (potatoes topped with a zesty dressing). 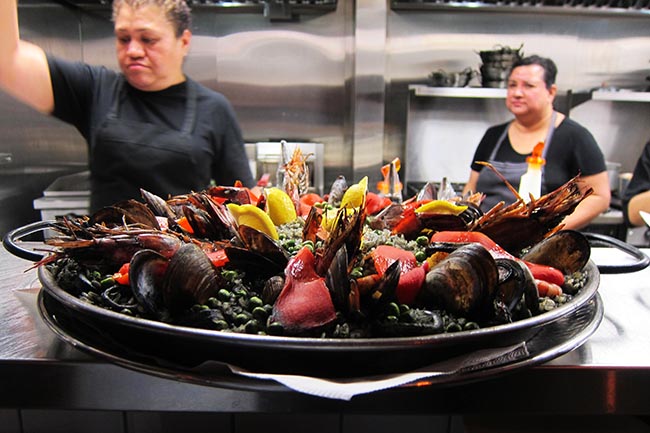 Open Monday through to Sunday, Bodega is currently not accepting reservations. Hours of operation are from 4 p.m. to midnight.