Vancouver’s stalwart Spanish restaurant, La Bodega, will soon have a new lease on life in a new location, with the upcoming opening of Bodega on Main.

At the helm is Paul Rivas, son of the original La Bodega Restaurante partner Francisco Rivas, who is excited about welcoming guests to an updated–but not unfamiliar–Bodega.

Situated on a block that could soon become a destination “Restaurant Row” on Main Street near Terminal (neighbours are Campagnolo, and, a couple of doors down, Torafuku), Bodega on Main is settling into a hundred-year-old building in a slender, airy, high-ceilinged main dining area with a semi-open kitchen and a spacious bar.

Rescued from the prior La Bodega and its 43-year tenure are items like ornate light fixtures, all rewired and updated to shed light on the new space. A deep burgundy banquette lines one wall, and the bar is topped with a custom reclaimed-wood piece, and showcases imported Spanish tiles. Finishing touches will include plenty of artwork, dark stained wood, and a vintage Berkel deli slicer to help get some delicious meats onto diners’ plates. 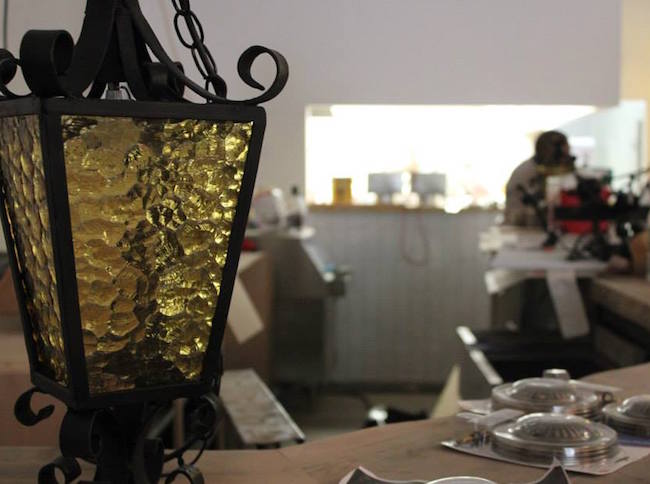 “I wanted to keep that airy feel, but La Bodega was always a really dark space, so I wanted to bring in some of that, too,” explains Rivas.

The layout of Bodega on Main is also strikingly similar to its predecessor, though it is bigger. Adding to the square footage will be a basement-level bar area which won’t have a kitchen, but will still be able to serve up cold tapas plates for nibbling with drinks.

When it comes to drinks, Rivas says the bar program is being designed with the help of Mike Arthur from The Parlour (Rivas is a co-owner of the popular Yaletown pizza-focused spot). The drinks menu will showcase Spanish spirits and flavours–think Fino Sherry, cava–and will also have Spanish wines, Spanish beers by the bottle and local craft brew on tap. And, yes, of course: There will be lots of that famous Bodega Sangria for sipping with your supper.

Rivas says he is scaling back the La Bodega menu a bit, swapping out some less popular items for some healthier picks, like salads, but diners will still find favourite familiar dishes like paella, garlic prawns, and their signature potatoes (patatas bravas). Bodega on Main will also showcase more cured meats, like high-end Spanish hams that had previously been harder to come by from Vancouver-area suppliers. 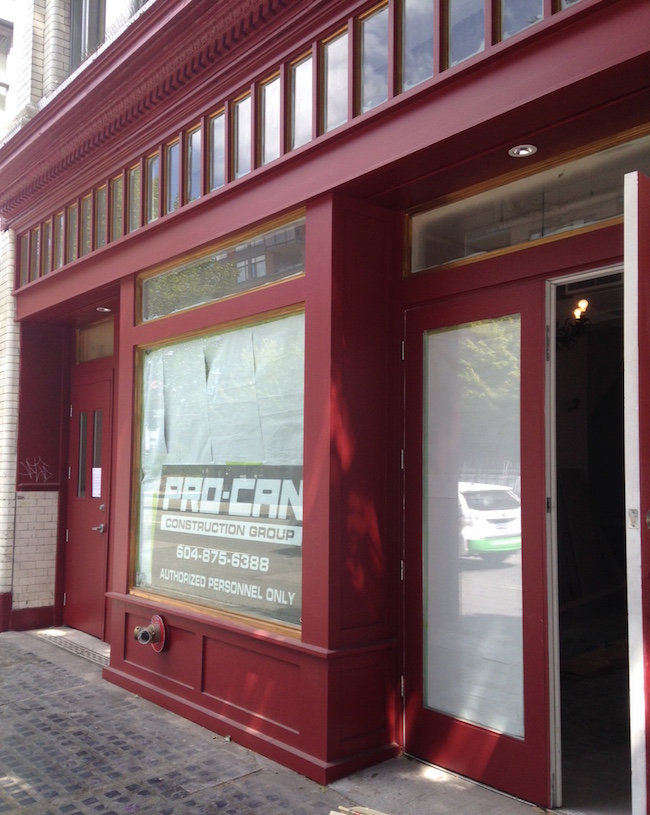 While La Bodega on Howe Street shuttered exactly a year ago (and has since been toppled by its new owners prepping their development), Rivas has been readying his next-generation update of Bodega on Main Street for some time. If things continue to fall into line with the build, they’re hoping to open around August 7. Bodega on Main will serve dinner only to start, expanding as soon as possible to include lunch service.