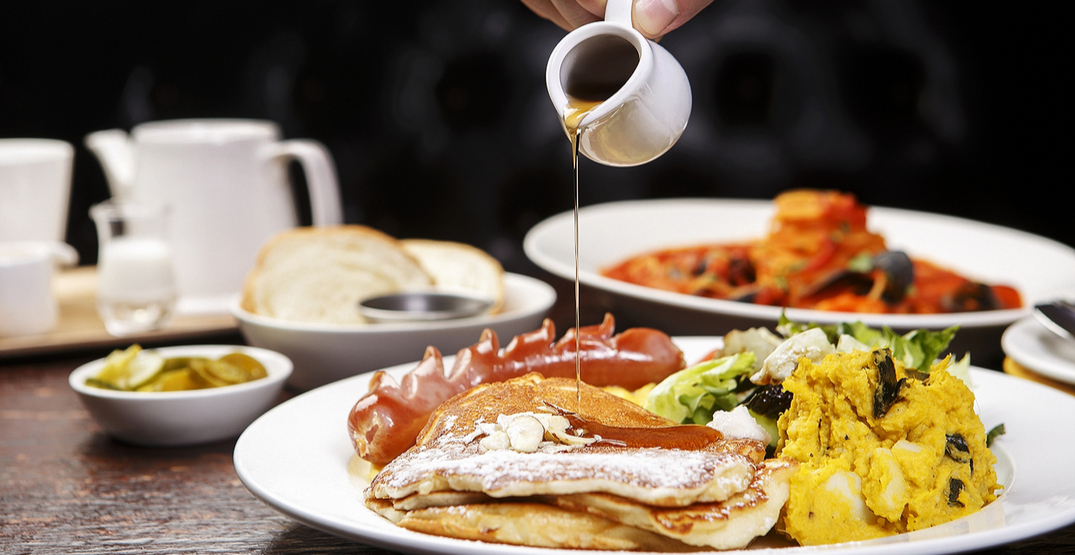 Forget about that double Caesar and chicken and waffles – there’s a brunch this month in Vancouver that you need to be at on Sunday, November 25.

This once-in-a-lifetime culinary experience features 16 of the city’s top chefs who will be cooking up a storm for this fundraising brunch in support of Bocuse d’Or Team Canada, the country’s national representation at the most prestigious culinary competition in the world.

The Bocuse d’Or Team Canada brunch is down at the Vancouver Club, so the dress code is “smart casual” (AKA no jeans, denim, cargo pants, and athletic wear).

Team Canada is made up of some of the country’s most respected chefs and it’s headed by Ontario-born Chef Trevor Ritchie, who led the team to 2nd place at the continental finals in Mexico City, qualifying them for the 2019 finals in Lyon

Guests will be able to enjoy several food stations featuring Canadian products such as foie gras, caviar, salmon, and chocolate to name a few.

Here is the full lineup of chefs you can expect to see at this epic event: