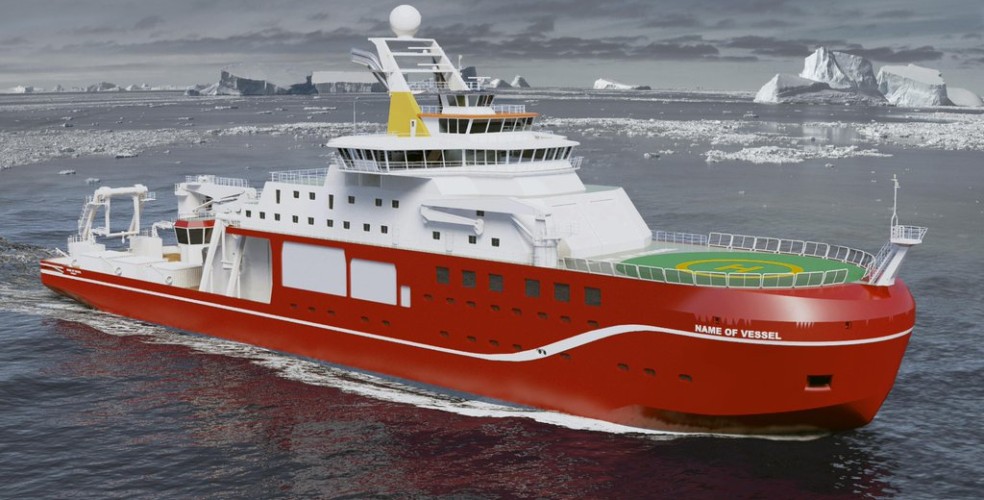 Oh, what will those crazy Brits do next?

For some reason, the U.K.-based organization National Environment Research Council has entrusted the public to choose the name for their new $376 million polar research vessel. While they’ve put forth suggestions such as “Falcon,” “Endeavour,” and “Shackleton,” it seems “Boaty McBoatFace” is leading the polls at the moment. “RRS Usain Boat,” “RRS Ice Ice Baby,” and “RRS Boatimus Prime” are amongst the other names that have been suggested by the British public.

This is why British people can’t have nice things.

Our new #polar ship will be one of the most sophisticated floating #research laboratories in the world #NameOurShip pic.twitter.com/SqSiovx1Za

It’s a rather unsophisticated name for a vessel that the NERC is calling one of the most sophisticated floating laboratories in the world, but it made some of us in the office burst out in genuine laughter.

Since it was announced this vessel could be christened with a silly name, it seems the polling microsite has been overloaded with traffic and has been down since Sunday.

Due to a high amount of traffic some users may be experiencing problems using the #NameOurShip site. Please bear with us. — NERC (@NERCscience) March 20, 2016