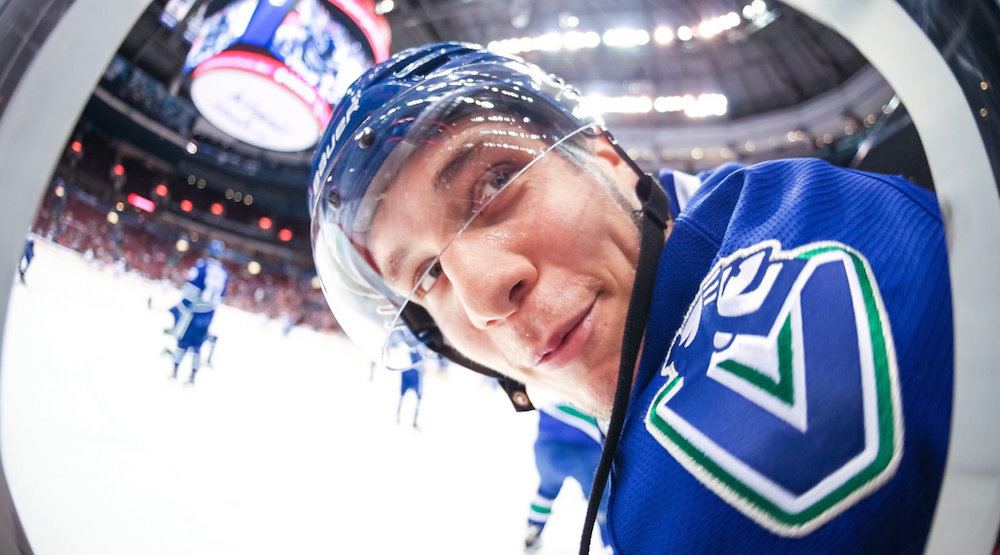 Your prayers have been answered, Canucks fans.

While most of his teammates are still enjoying sunny vacations during the league-mandated bye week, Bo Horvat was back on the ice at Rogers Arena on Thursday.

👀 Guess who’s backkkk?! @BoHorvat has been medically cleared to travel and will practice with the #Canucks in Edmonton on Friday. He is expected to return to the lineup soon. pic.twitter.com/LmfFnPspCN

The Canucks’ No. 1 centre has been out of the lineup since December 5, when he fractured his foot in a game against the Carolina Hurricanes. He’s been medically cleared to travel and practice with the Canucks before their game in Edmonton on Saturday.

And if he’s able to practice, it shouldn’t be long before he plays. “He is expected to return to the lineup soon,” the Canucks official Twitter account announced Thursday morning.

There will be pressure to rush him back, because in six weeks without Horvat in the lineup, the Canucks have been an unmitigated disaster. Vancouver had a record of 14-10-4 prior to Horvat’s injury, but have gone 4-11-2 without him.

Horvat’s injury was compounded by the fact that centre Brandon Sutter was also out of the lineup until recently. Chris Tanev and Sven Baertschi have also missed significant time to make matters even worse.

Winners of two in a row heading into their week off, the Canucks will have all their key contributors in the lineup on Saturday if Horvat can play.

It will be interesting to see how the team lines up with a healthy roster.

Horvat was playing with Baertschi and Brock Boeser before his injury, so they could reunite that trio. But Boeser has been able to seemingly score with anyone on his line, so perhaps it makes sense to spread the wealth and keep him with Thomas Vanek.

There will be no time for easing their way back from vacation for the Canucks, who will play back-to-back games in Edmonton and Winnipeg over the weekend.