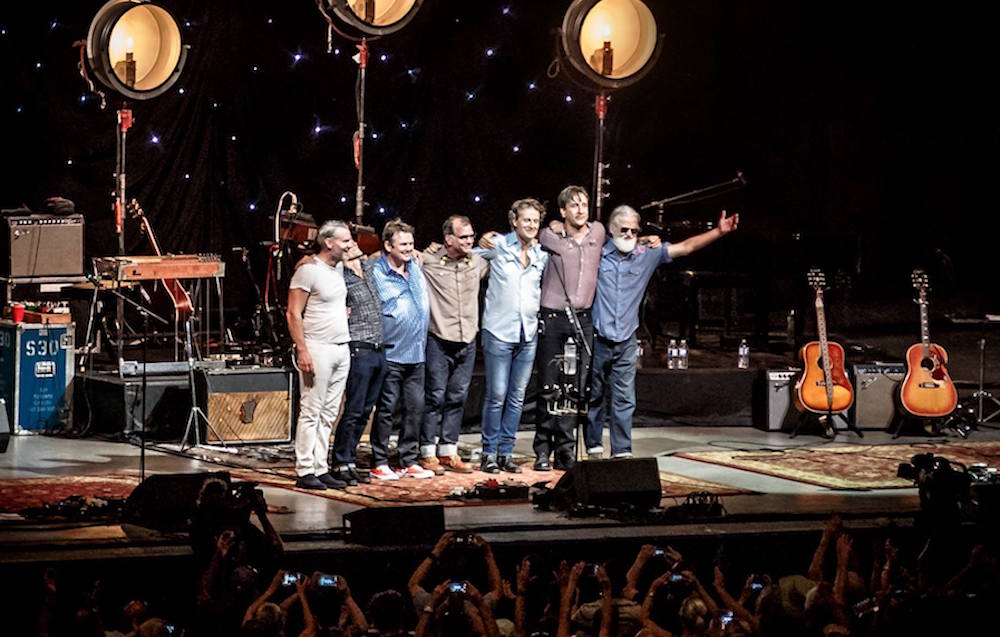 Blue Rodeo was formed in 1984 and they produced their first album Outskirts with Warner Music Group in March 1987. Since then they have gone to release a total of 13 studio albums and will be releasing their 14 album, 1000 Arms, on October 28, 2016.

Over their 30 year career, Blue Rodeo has sold over 4 million albums, won countless Juno awards, been inducted into the Canadian Music Hall of Fame, received a star on Canada’s Walk of Fame, been named to the Order of Canada and have been honoured with the Governor General’s Performing Arts Award.