The Toronto Blue Jays became the third team in postseason history to win a best-of-five series after dropping the first two games at home on Wednesday evening, prevailing 6-3 in the craziest winner-takes-all showdown with the Texas Rangers in Game 5 to secure the franchise’s first American League Championship Series appearance since 1993. 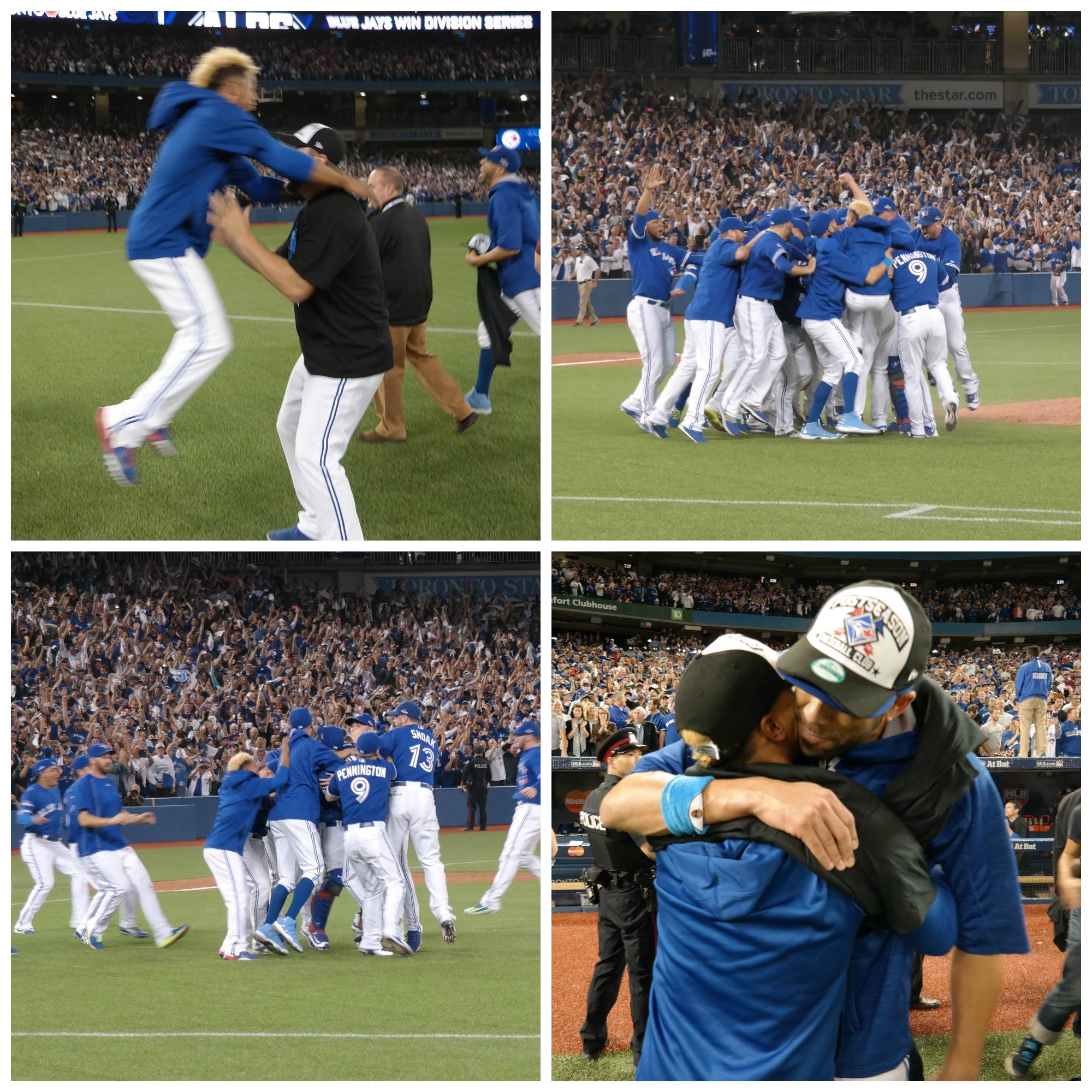 The last team to come all the way back like that in an divisional series were the 2012 San Francisco Giants, who went on to sweep the Detroit Tigers in the World Series that year.

Bat-flipping and on-field chirps aside, the Blue Jays must face their attention away from the Rangers, and onto the Kansas City Royals, another team who Josh Donaldson and company don’t exactly admire either…

Kansas City staved off elimination in Game 4 against the Houston Astros this past Sunday, down four runs in the 8th inning, and eventually closed the series out with a Game 5 series win at home. The Royals made it to the “dance” just last season, so postseason experience definitely favours manager Ned Yost’s squad.

We are looking at a rematch 30 years in the making. After the Blue Jays and Royals met in a seven-game ALCS back in 1985, they’re ready to do battle again, starting with Game 1 at Kauffman Stadium tonight. Here’s how they fared during the season series between one another.

The Blue Jays will begin the ALDS on the road in Kansas City. All games can be seen on Sportsnet. If you can’t find a television to watch, Sportsnet is also streaming games online.

Let’s see how these two powerhouses size up against one other prior to the much-anticipated Game 1 later this evening.

At the trade deadline, the Royals acquired Cincinnati Reds’ ace Johnny Cueto, while the Jays topped them by obtaining what might be this year’s American League Cy Young winner in David Price. Edison Volquez and the young Yordano Ventura are nice complimentary pieces for a Royals rotation that has struggled of late. 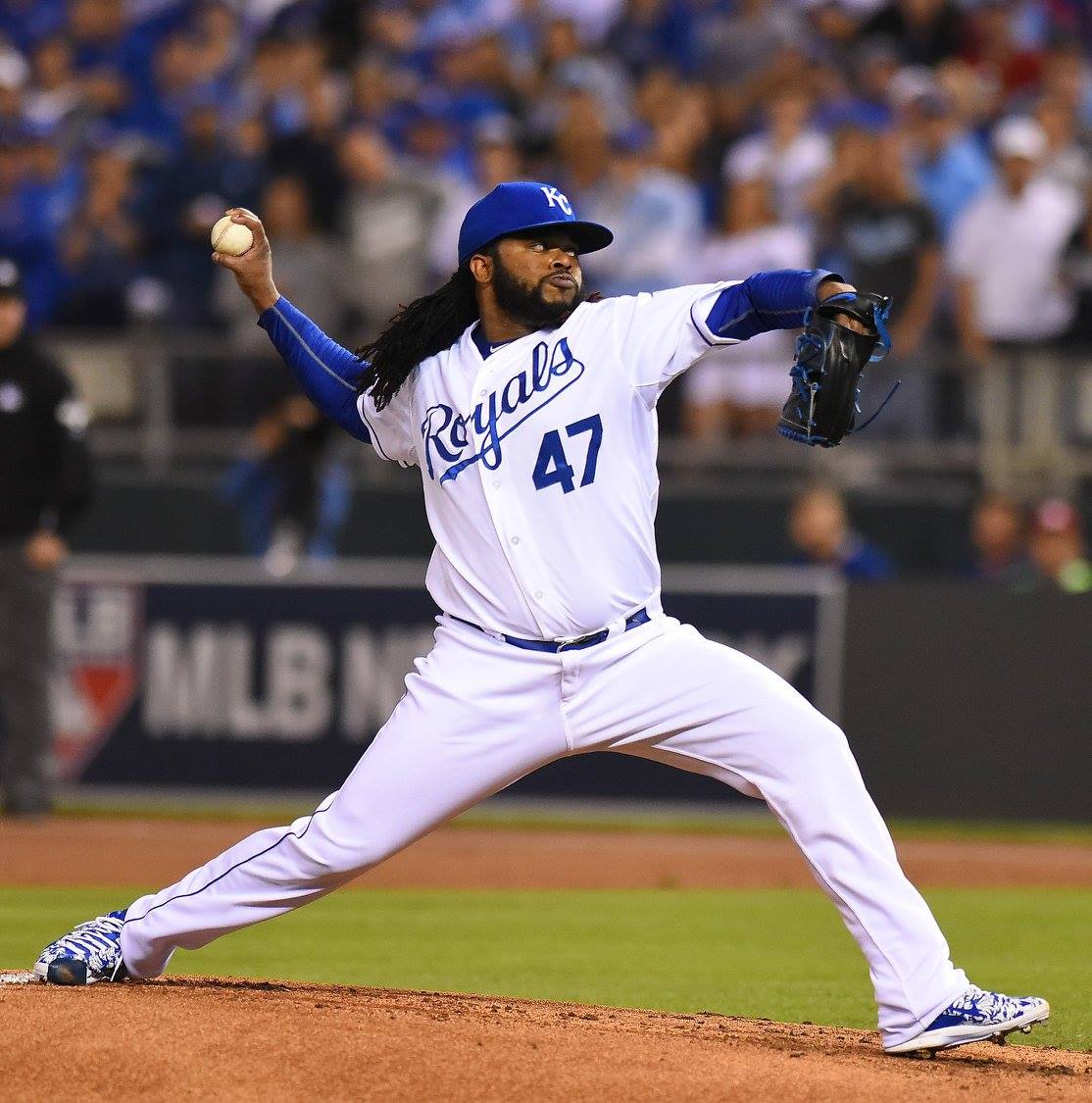 Marco Estrada and Marcus Stroman are both doing exceptional work right now for the Jays. R.A. Dickey gives Toronto a nice change of pace with the knuckleball, but will only start one game. 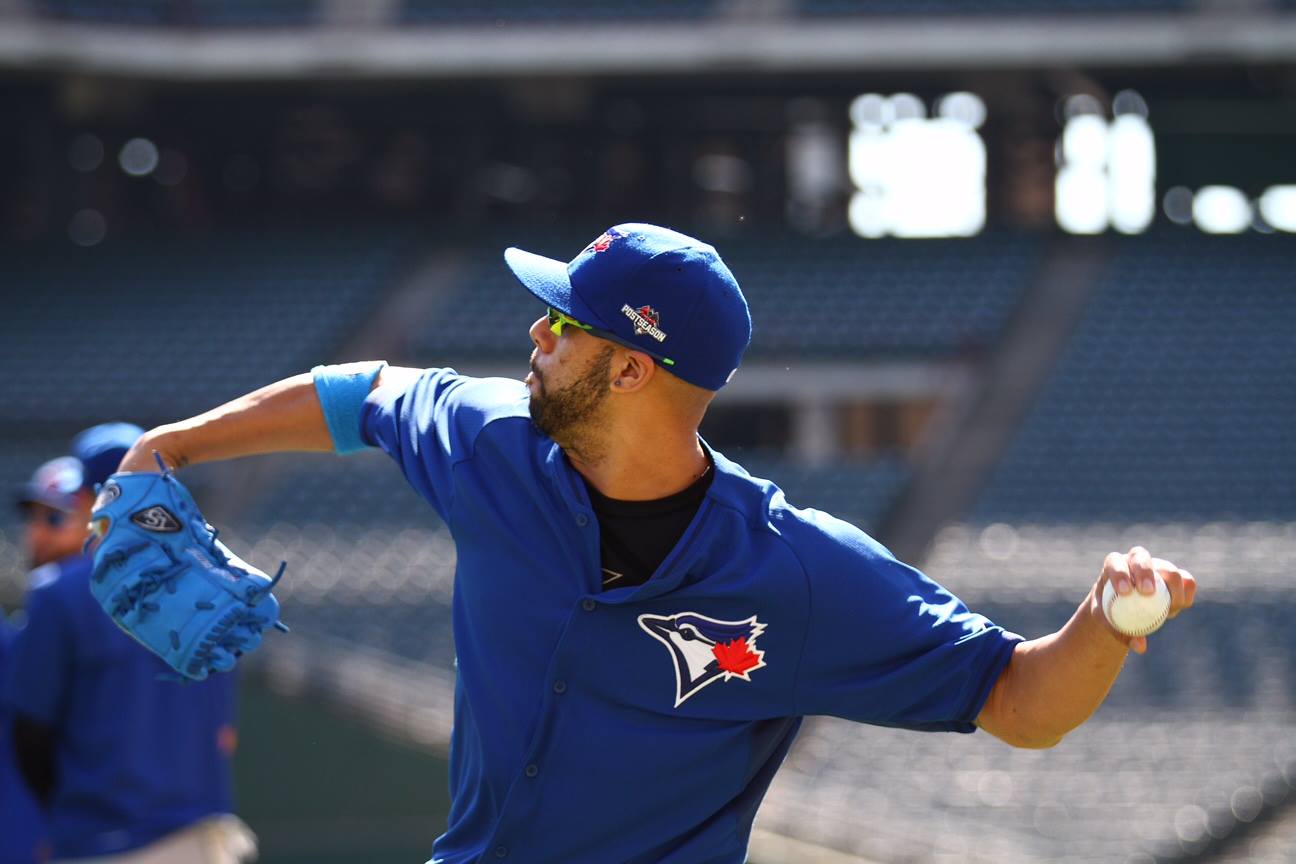 The edge easily goes to the Jays on this one, none of the Royals four starters have been able to figure out Toronto’s juggernaut offence. Speaking of which…

If you didn’t know, the Blue Jays led all of baseball with 232 home runs in the regular season. If not, you surely came to realize that power hitting is the main reason they were able to come back from their 0-2 deficit against the Rangers in the ALDS.

Much of this power stems from the three guys in the heart of Toronto’s order: Josh Donaldson, Jose Bautista and Edwin Encarnacion. They combined to hit 120 home runs in the regular season, and five of Toronto’s eight home runs in the ALDS. You could easily make the argument to view them as perhaps the best trio of sluggers in MLB history.

The Royals on the other hand, are a different kind of beast.

Kansas City’s offence is all about balance. Royals hitters make life tough for opposing pitchers by grinding out at-bats, avoiding strikeouts better than any other team’s hitters, and you can’t rule out their speed on the base paths. They led the American League in stolen bases during the regular season, featuring the likes of Lorenzo Cain, Alcides Escobar and Jarrod Dyson, all of whom are threats to steal bags successfully every time. 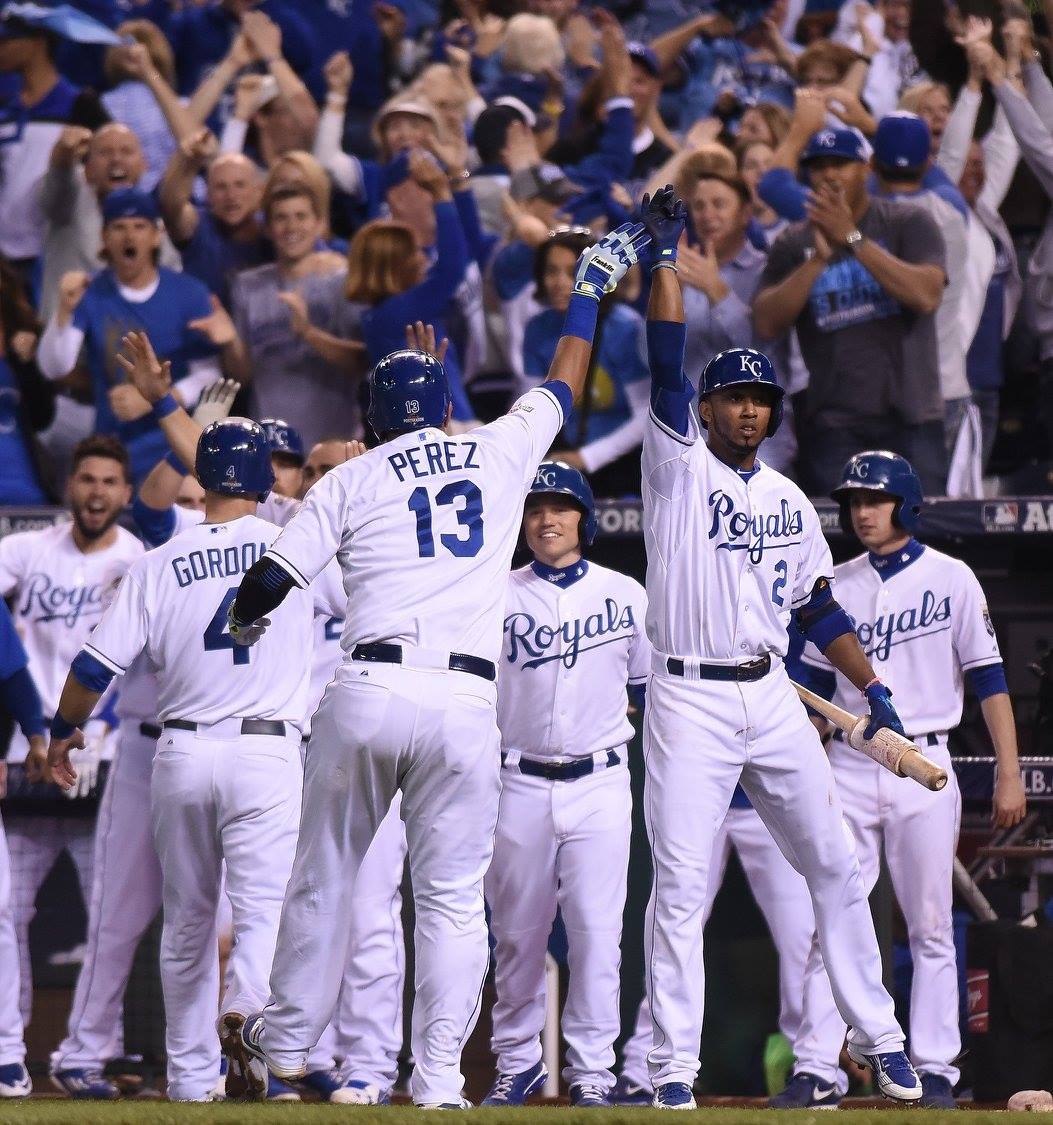 Unfortunately for KC, all of those different intangibles fail to outweigh colossal force that is the Jays’ bats.

The Jays suffered a massive blow losing LHP Brett Cecil to tearing a muscle in his left calf during a simple rundown play in Game 2. Luckily, the youngsters in Aaron Sanchez and Roberto Osuna have held up well despite being into the seventh month of the season.

The Royals bullpen lost some of the mystique of a year ago when All-Star closer Greg Holland was shutdown for the year, but they have some impressive arms left over, led by RHP Kelvin Herrera and RHP Wade Davis.

At the end of the day, Kansas City still maintains the most deep and effective bullpen between the two. Give the edge to the Royals.

Both of these two teams are filled of all-stars that can play defence. While Ned Yost’s ball club likes to play small-ball at times, Blue Jays’ manager John Gibbons allows his troops to swing away, entrusting the veterans in his deep and dangerous lineup.

I’d love to say that the Blue Jays can clinch this series in six games, but I simply have too much respect for the Royals’ postseason pedigree, both this year and last.

The Blue Jays look a team of destiny (just take a look a look at this past series), and will ensure they advance successfully, winning a seesaw Game 7 battle on the road in Kansas City, ensuring that Canada’s team will be World Series bound for the first time since 1993!

Buckle up, folks. This will be one hell of a battle.