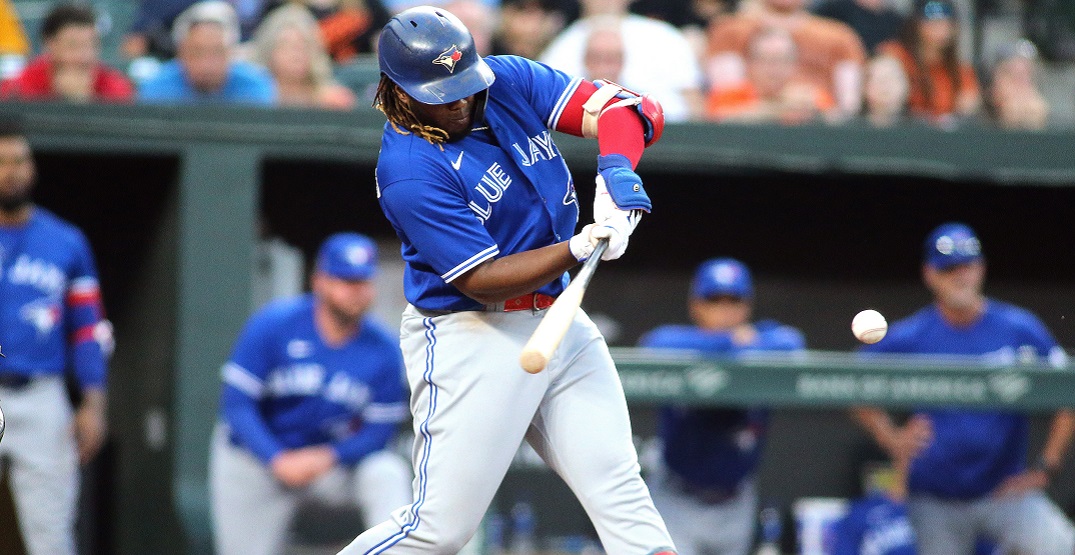 In Sunday’s matchup against the Baltimore Orioles, Guerrero hit his 44th home run of the season to tie Los Angeles Angels two-star Shohei Ohtani for the MLB home run lead.

The solo home run gave the Jays a 6-0 lead on Sunday.

Historically, Vladimir Guerrero Jr. now tied a legend in his own right — his father. Vladimir Guerrero Sr. hit a career-high 44 home runs as a 25-year-old with Montreal in 2000, a year where he finished sixth in MVP voting.

Most homers in a season:

In his third season in the league, Guerrero entered play on Sunday with a .319 batting average and a 1.013 OPS (on-base plus slugging percentage), both of which lead the American League. The hit was Guerrero’s 170th of the season, also tops in the AL.

The surging Blue Jays won both games over the Orioles in a wild doubleheader yesterday, and were up 16-4 in the top of the fourth inning at press time. They current hold the second wildcard spot in the American League.