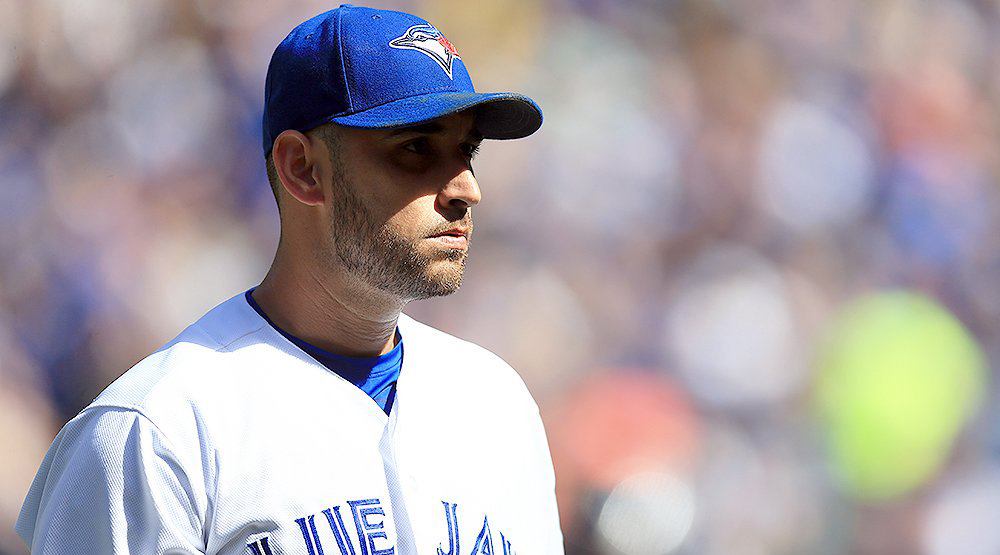 The Toronto Blue Jays are 15 games into their 2017 campaign and one thing is blatantly apparent; they’re in trouble already.

The level of panic among Blue Jays fans is somewhere in between “they just need to go on a 10-game win streak” to “tear this thing down to the studs”.

With a 3-12 record and several key players on the disabled list, the Blue Jays already have an uphill battle ahead of them. The first month of the 2017 season isn’t even over yet.

The Major League Baseball season is a marathon and not a sprint. While other teams have already jogged their way to the front, the Blue Jays just walked the equivalent of their first mile of that marathon.

One week ago, things were going from bad to worse for the Blue Jays. Then they lost Josh Donaldson, Aaron Sanchez and J.A. Happ to the disabled list. Now, the outlook for the Blue Jays looks even more bleak.

The Blue Jays have been a little unlucky through the first three weeks of the schedule, but a lot of things contribute towards a 3-12 record … not just bad bounces and unfortunate circumstances

At the plate, the Blue Jays as a whole have been pretty lifeless. At times, their starting lineup has collectively gone ice cold. On any given week, you might expect a few players to have a rough patch, but several of the Blue Jays are experiencing extreme cold streaks.

Look at the very bottom of MLB’s leaderboard in batting average and you’ll find three Blue Jays regulars among the Top 10 worst hitters in baseball right now. Jose Bautista is batting .109 – Devon Travis is batting .104 – and Russell Martin is batting .103.

Admittedly, hitters are prone to going through bad stretches, sometimes for weeks on end. But this is just plain ridiculous with the Blue Jays.

On most nights, they struggle to generate any semblance of offence. On nights when they do somehow manage to get things going, the Jays often fall just one or two runs short of staging a dramatic comeback.

For the most part, the Jays starting pitching is performing adequately. Marco Estrada matched the Red Sox’ Chris Sale pitch-for-pitch during the Blue Jays’ 4-1 loss to the Red Sox. It was an playoff-calibre pitcher’s duel between Estrada and Sale, but the Blue Jays’ bats went ice-cold again.

Most notably, Jose Bautista struck out four times in that game, which puts his season total at 18 strikeouts. Joey Bats is striking out one-third of the time and frankly he looks lost at the plate right now.

Even though Kendrys Morales provided some late-game heroics for the Blue Jays to tie the game and send it into extra innings, it still wasn’t enough for the Jays to secure the series win. The Jays are still seeking their first series win of the 2017 season, by the way.

Maybe this is just payback from the Baseball Gods after the Jays made back-to-back playoff appearances after missing the postseason for 22 consecutive seasons. Which would make this past month cruel punishment for an exhilarating past two seasons of Blue Jays baseball.

There’s still a lot of baseball left to play, 147 games’ worth of opportunities for the Jays to turn this thing around. The problem is they’ve dug themselves into deep hole which could take weeks if not months to dig out of.

It would be one thing if Donaldson, Sanchez, and Happ were all healthy and still on the 25-man roster. Slumps are much easier to overcome when your best players are still on the field.

However, when three key contributors go down to injuries, merely climbing back to .500 is a daunting challenge.

It’s not impossible for the Jays to claw their way back into contention, but as the losses pile up this early in the season, the dream of October baseball keeps drifting further and further away.