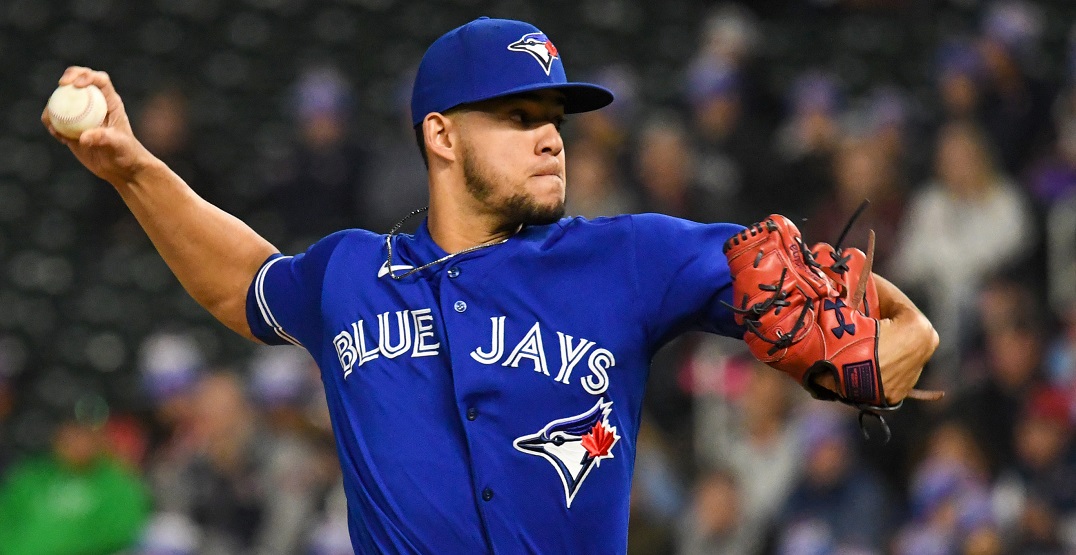 The Toronto Blue Jays and starting pitcher José Berríos have agreed to a massive extension, according to a recent report.

Berríos, a two-time All-Star, is planning to be a member of the Blue Jays for a very long time. The contract will see Berríos with the Jays for the next seven years at $131 million, per Sportsnet’s Shi Davidi.

Jose Berrios and Blue Jays in agreement on extension for $131m over seven years, per source. Deal is pending a physical.

Berríos was acquired from Minnesota on trade deadline day for Austin Martin and Simeon Woods-Richardson in a move that saw Toronto part with two high-end prospects.

Davidi reports that the deal is tied for the longest contract in Jays’ history, next to Vernon Wells’ signed in 2008.

For Toronto fans, they’d hope this Berríos extension works out a bit better, as Wells was shipped off to the Los Angeles Angels and eventually ended his career in 2013 with the New York Yankees, before his contract even expiring.

The Athletic’s Ken Rosenthal added the deal has an opt-out after the fifth year for Berríos.

With Berríos, Alek Manoah, and Hyun-Jin Ryu under contract, the Jays have three of their five starting pitchers set for next season.

But the biggest question mark for the Jays’ rotation still looms, as Cy Young favourite Robbie Ray remains without a contract for next year.