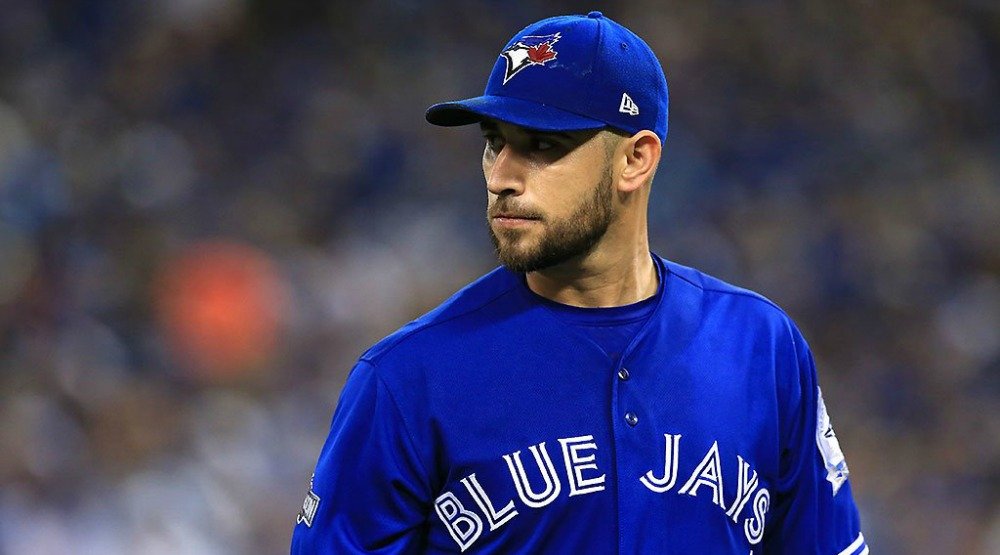 At times this year, it looked like the 34-year-old was destined to leave in free agency, as many expect Jose Bautista to do. This has been his worst year statistically since coming to Toronto before the 2015 season.

Though he may no longer be the player he once was, Estrada has shown signs that there’s still gas left in the tank. He gave up just two earned runs and three hits, going strong through eight innings in his last start. He’s won four straight decisions.

Though his ERA (4.84) is higher than any year since becoming a full-time starting pitcher in the Majors, he’s still an important player for the Blue Jays, who are appear to be refusing to go the full-rebuild route.