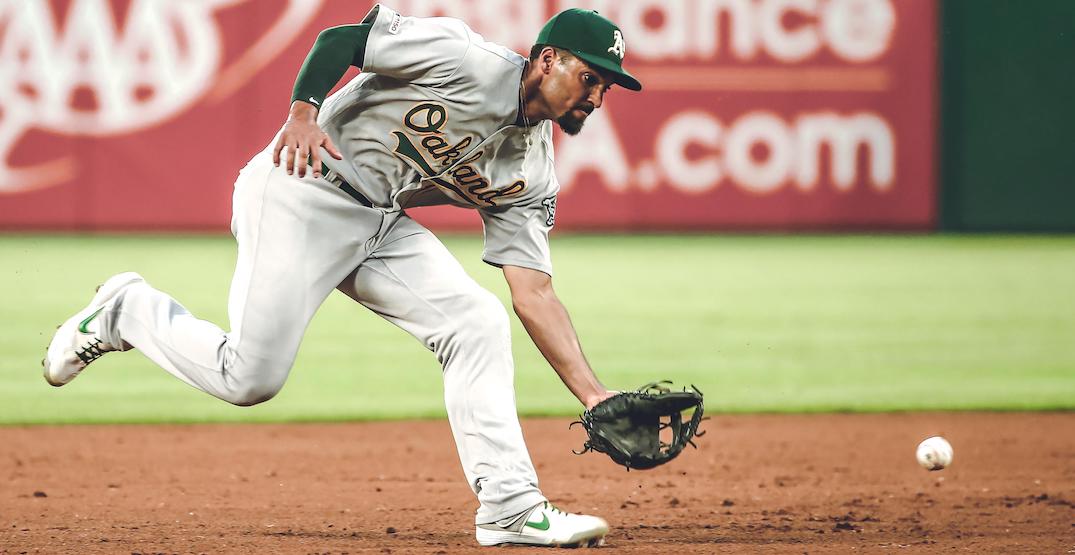 The Toronto Blue Jays are making another key acquisition in free agency.

Shortstop Marcus Semien has agreed to a one-year, $18 million contract, according to multiple insiders, including Jeff Passan of ESPN, Jon Heyman of MLB Network, and Ken Rosenthal of The Athletic.

Infielder Marcus Semien is in agreement with the Toronto Blue Jays on a one-year, $18 million contract, a source familiar with the deal tells ESPN.

Semien gets $18M on 1-year deal @ByRobertMurray on it #jays

Source confirms: Free agent Marcus Semien in agreement with Blue Jays on one-year, $18M deal. Jays had been looking at Semien at 2B. Expected to be his primary position. First: @JonHeyman and @JeffPassan

With Bo Bichette already in the fold, Semien is expected to play second base according to Rosenthal, leaving Cavan Biggio to play elsewhere in a utility role.