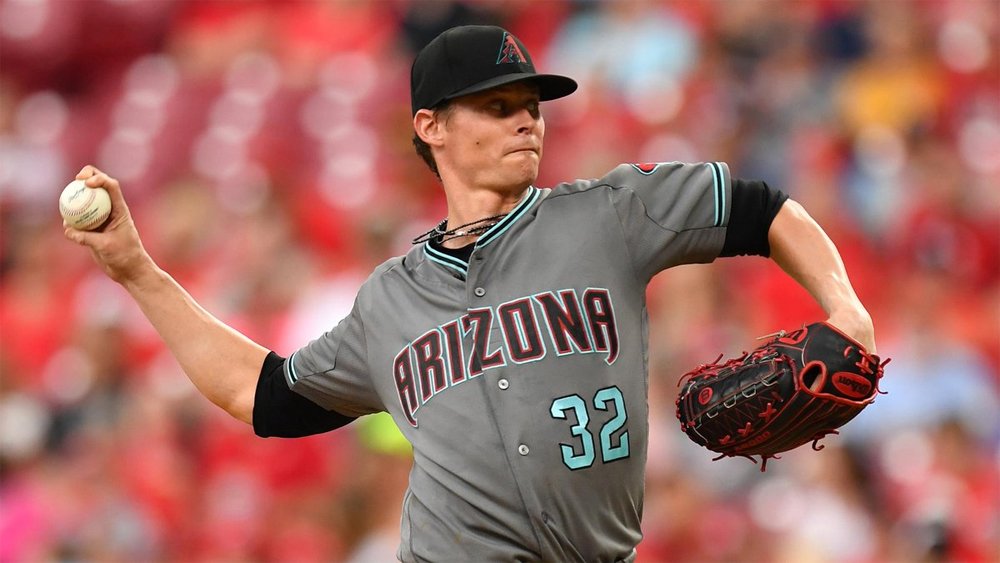 On the very day when Bryce Harper signed a record contract for $330 million with the Philadelphia Phillies, the Toronto Blue Jays responded by bringing aboard a pair of veteran arms at nearly 2% of the cost. Take that, American League East.

The Blue Jays had the fourth-worst ERA in baseball last season. Needless to say, their pitching staff needed a lot of work. The club added a pair of veteran arms to their staff on Thursday.

According to reports, the Blue Jays inked 34-year-old veteran starter Clay Buchholz and 33-year-old reliever Bud Norris. Buchholz comes off a bounce-back season with the Arizona Diamondbacks where he pitched to a 2.01 ERA in 16 starts.

His 2018 campaign was his best season since his All-Star campaign with the Boston Red Sox when Buchholz won a World Series ring. Thanks in part to rediscovering his cutter, he struck out batters at a 20.6% K rate.

With plenty of question marks in their starting rotation, the Jays add another depth piece to their pitching staff in the form of Buchholz. He may very well turn into rotation insurance if someone like Aaron Sanchez or Clayton Richard aren’t healthy enough to begin the 2019 season.

#BlueJays’ agreement with free-agent pitcher Bud Norris is a minor-league deal worth $3 million with an additional $1.25 million in incentives, sources tell The Athletic.

Norris is an intriguing back-of-the-bullpen piece who could slot in as the Blue Jays’ new setup man. He closed 28 games with the St. Louis Cardinals last year and struck out 64 batters in 57.2 innings of work. Since converting to a full-time reliever in 2017, Norris boasts a big arm who can touch 95 miles per hour with his fastball.

If Norris breaks camp as part of the Blue Jays bullpen, he’d compliment nicely with the club’s fireballer closer in Giles, who has the potential to reach 100 miles per hour on the radar gun himself.

Of the two signings, Norris likely has a better shot at making the Opening Day roster due to the lack of intriguing relief arms on the Blue Jays 40-man roster. Meanwhile, Buchholz would have to leapfrog a few candidates to crack the starting rotation.

Although, all it would take is a lingering injury to Richard or some unrest with Ryan Borucki for Buccholz to land a spot in the Blue Jays starting rotation.

At the very least, if these two veteran additions enjoy success in the first half of the season, the Blue Jays have some attractive trade chips to shop to contenders come July.