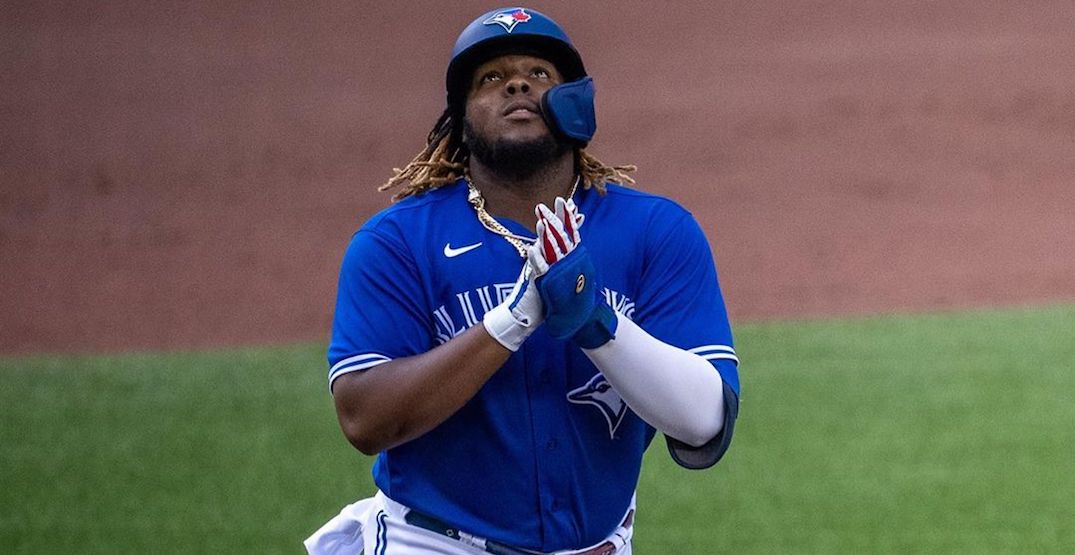 The Toronto Blue Jays’ upcoming three-game series against the Philadelphia Phillies this weekend has been postponed.

The decision was made following the announcement that two members of the Phillies organization tested positive for COVID-19 — a coach and a member of the Philadelphia home clubhouse staff.

“Out of an abundance of caution, our three-game weekend series with the Philadelphia Phillies, scheduled for Saturday, August 1st and Sunday, August 2nd at Citizens Bank Park, has been postponed,” the Blue Jays said in a media release.

The Phillies have already had to postpone four games this week, following a season-opening series against the Miami Marlins — a team that had to postpone games due to a coronavirus outbreak. A total of 19 members of the Marlins, including 17 players, have reportedly tested positive in the past week.

Unlike the NHL, NBA, and MLS, Major League Baseball is not operating its season in a bubble, with games taking place in home ballparks.

This is just the latest stumbling block for a Blue Jays team that has had nothing but uncertainty in their season thus far. Unable to host games in Canada due to the border being closed, the Blue Jays are waiting for last-minute upgrades to their new temporary home Sahlen Field in Buffalo. The Blue Jays were forced to play their “home” opener on Wednesday on the road in DC against the Washington Nationals.

The Buffalo facility is expected to be ready by August 11, when the Blue Jays are scheduled to take on Miami.

Toronto’s next game is now scheduled for Tuesday, August 4, on the road against the Atlanta Braves.