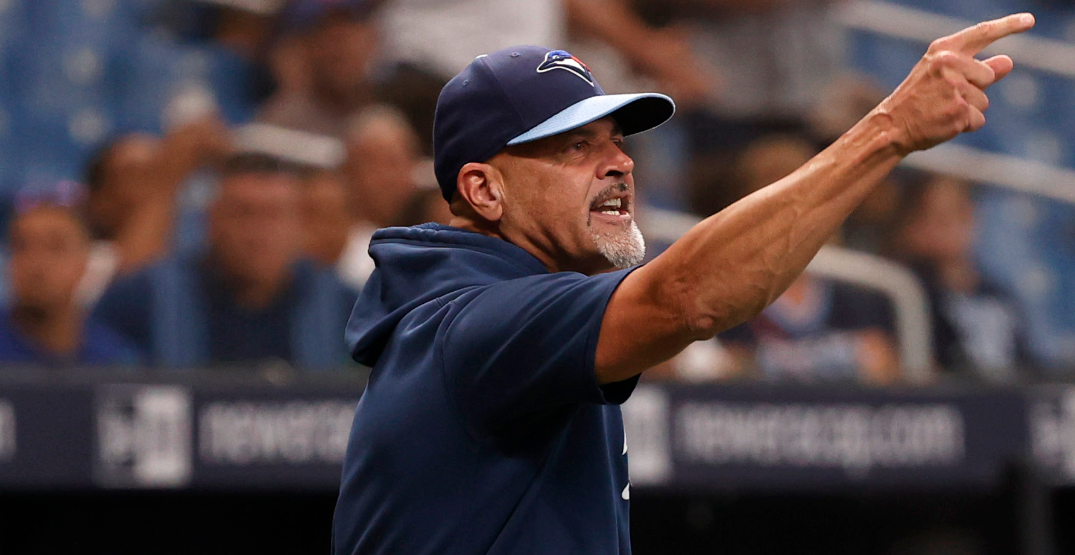 Toronto Blue Jays pitching coach Pete Walker was arrested and charged with driving under the influence early Friday in Pinellas County, Florida, according to the Pinellas County Sheriff’s office.

A copy of the affidavit from the Pinella’s County Sheriff’s Office shows that Walker was arrested just after 12 am on Friday, according to Global News. Walker was allegedly driving 82 mph in a 45-mph zone in the area of County Road 611 and Curlew Road.

“The Blue Jays and I are aware of what happened — the incident involving Pete,” Blue Jays manager Charlie Montoyo said, according to Arden Zwelling. “But we’re still gathering information and I respect the process. That’s all I know.”

Montoyo said he learned of Walker's arrest "last night" and that the pitching coach would remain in his role with the team.

Asked if Walker would face any discipline, Montoyo: "We're gathering information, like I just said. So, we'll see."