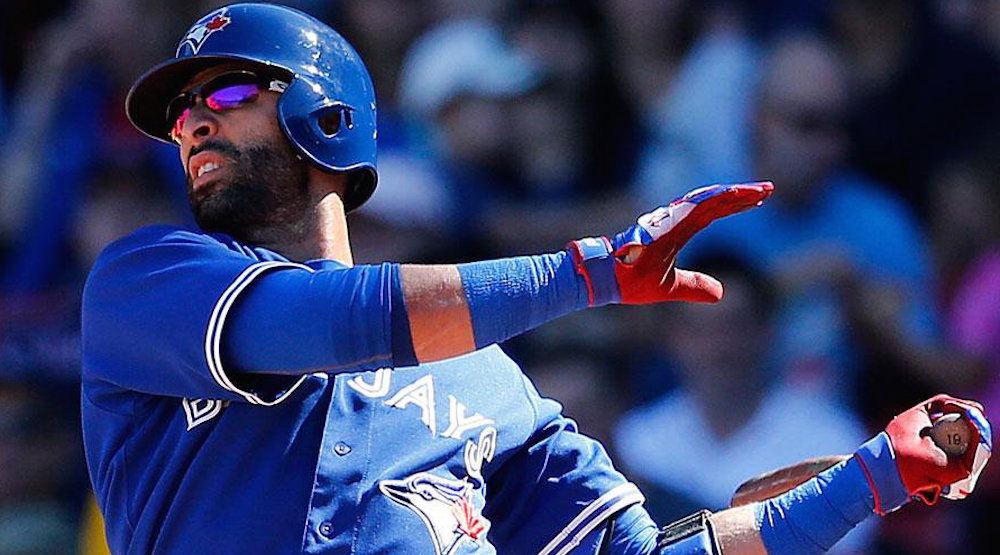 The Toronto Blue Jays have made it official, re-signing Jose Bautista to a one-year contract worth a guaranteed base salary of $18 million on Wednesday.

Keeping Bautista is a positive PR move for the Jays in an offseason where they looked destined to lose two of their most popular players. Joey Bats has played nine seasons in a Jays uniform and ranks second all-time on the franchise home run list.

But of course, if the 36-year-old slugger can be productive next season, this move will pay dividends on the field as well.

Last year was seen as a down year for the Dominican Republic native, although he still managed to post a .817 OPS and .366 OBP in 116 games.

Bautista is also just one year removed from a monster season, where he hit 40 home runs.