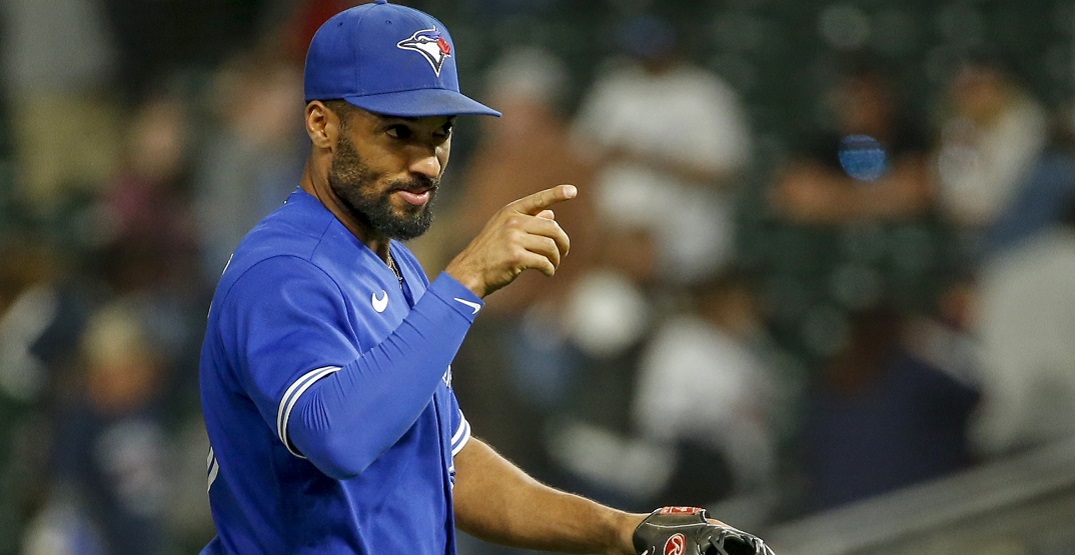 In his first year with the Jays, Semien played all 162 games for the team and finished seventh in the AL with a defensive Wins Above Replacement (WAR) metric of 1.8.

Impressively, it was the 31-year-old Semien’s first career season primarily playing at second base. A shortstop the majority of his MLB career, Semien moved to accommodate 2021 all-star Bo Bichette on the other side of the infield for the Jays.

At the plate, Semien hit a batting average of .265 while finishing fourth in the American League with 45 home runs.

“I’ve seldom seen a tougher guy that plays every single day, that works harder than him, that’s more committed to being a consistent, dependable, reliable player and teammate,” team president Mark Shapiro said about Semien at the season-ending press conference.

Jose Berrios and Lourdes Gurriel were also nominated for Gold Gloves for the Blue Jays at pitcher and left field, respectively.

After a disappointing 2020 in the pandemic shortened season, Semien largely returned to the form that saw him finish third in voting for the 2019 American League Most Valuable Player.

But amid the Gold Glove year, an uncomfortable conversation about Semien’s future in Toronto is lingering. Semien signed just a one-year deal with the Jays in the offseason and is set to hit free agency once again.