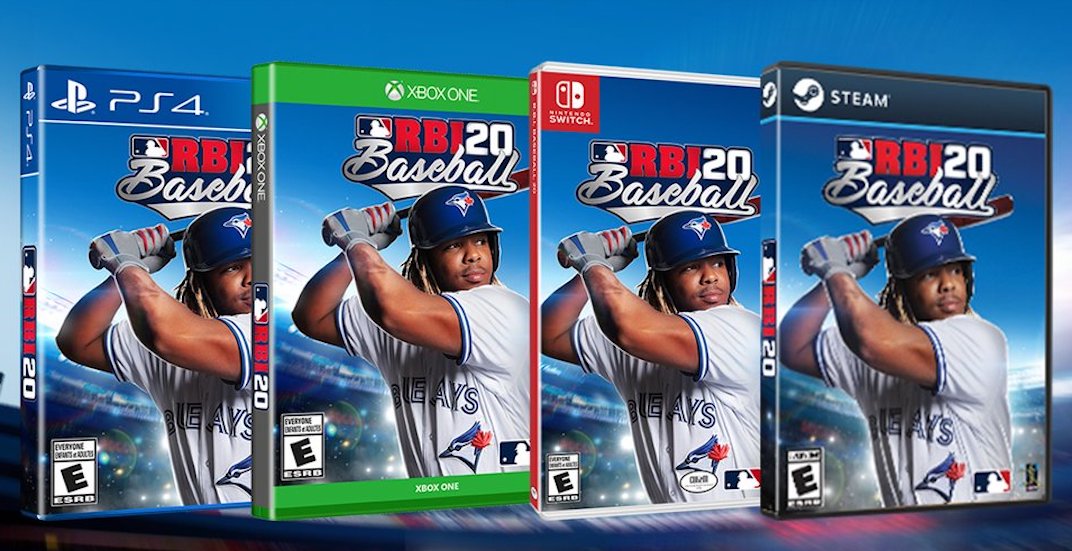 It’s fitting that the player with eye-popping video-game-like numbers from the minor leagues got his own video game cover.

Guerrero Jr. entered the 2019 campaign with video-game like projections, but ultimately fell short of expectations. His 15 home runs were tied for eighth on the team, and his 0.4 WAR ranked 10th among all Blue Jays position players in 2019.

This season figures to be a bounce-back campaign for the soon-to-be 21-year-old, as projections forecast Guerrero to hit somewhere in the neighbourhood of 25 home runs and post 3.1 WAR this season.

Vladdy already has two home runs in 11 spring training games, including this laser from March 1 against the Pittsburgh Pirates.

How hard can you humanly hit a baseball? #PLAKATA 💥 pic.twitter.com/5E4WiJit4n

The RBI Baseball video game series was released for Nintendo in 1987 and underwent several yearly releases until 1995. After a 20-year hiatus, MLB Advanced Media resurrected the cult classic in 2014 and introduced rotating cover athletes in 2015.

The 2020 version of RBI Baseball will be released on March 17 on PS4, Xbox, Nintendo Switch, Steam, iOS and Android devices, but it’s available for pre-order now.