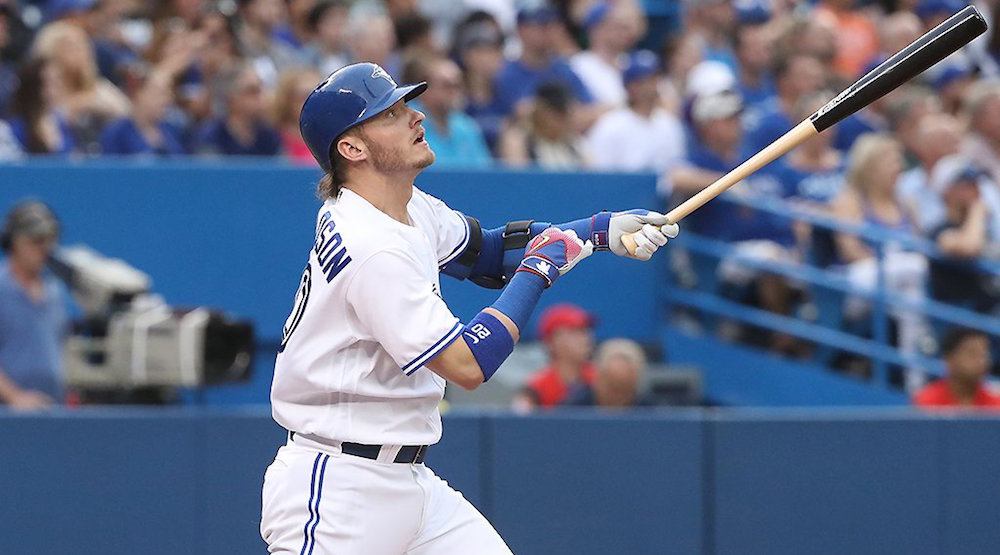 For the second time this season, a Toronto Blue Jays game won’t be on cable television in Canada.

Sportsnet, which usually broadcasts every Blue Jays game, won’t be allowed to show Thursday’s matinee game against the Los Angeles Angels – despite the fact that the team and the television station are both owned by Rogers.

Thursday’s game will be available on Facebook through the MLB Live page. Log-in and watch your #BlueJays take on the Los Angeles Angels at 12:30 PM EST.

Click through to set up your game day notification! https://t.co/ffLhP2Ch5r pic.twitter.com/6smzljXZfS

The game can only be found through Facebook, which has the exclusive rights to broadcast 20 MLB games this season.

“Today’s Blue Jays game is unfortunately not available to Sportsnet,” Scott Moore, President of Sportsnet, explained in a tweet last month. “It is part of a package of exclusive games that Major League Baseball sold to Facebook, and were not made available to team TV partners.”

Fans were not pleased about the change for an April 18 game against the Kansas City Royals, and early returns for this one don’t look good either.

How bout you don’t do this again

Not cool. I pay an annual subscription fee to MLB for the privilege of watching the games. Now I'm blacked out and being told I can't have access to the game unless I use a social media outlet, with huge privacy issues.

This is horrible. The coverage stinks. Facebook is an evil garbage company. I subscribed to @MLBTV and now I’m being blocked from watching games I already paid for. Be better, @MLB.

So how can I get my $ back from @MLBTV for these Facebook games? My subscription was renewed under the impression I'd be getting all out of market games per usual. Instead, this is now the 2nd game that will be exclusive to Facebook. That's at least $2 of value I want returned.

While there are devices that will allow you to play a game from your computer on your TV, fans are creatures of habit. Many people also want to listen to home broadcasters Buck Martinez and Pat Tabler, who are not featured on the Facebook broadcast. Others just don’t want to sign up for a Facebook account.

But if the Blue Jays can match their performance from the last time they were on Facebook – a 15-5 win – fans might be a little more understanding.