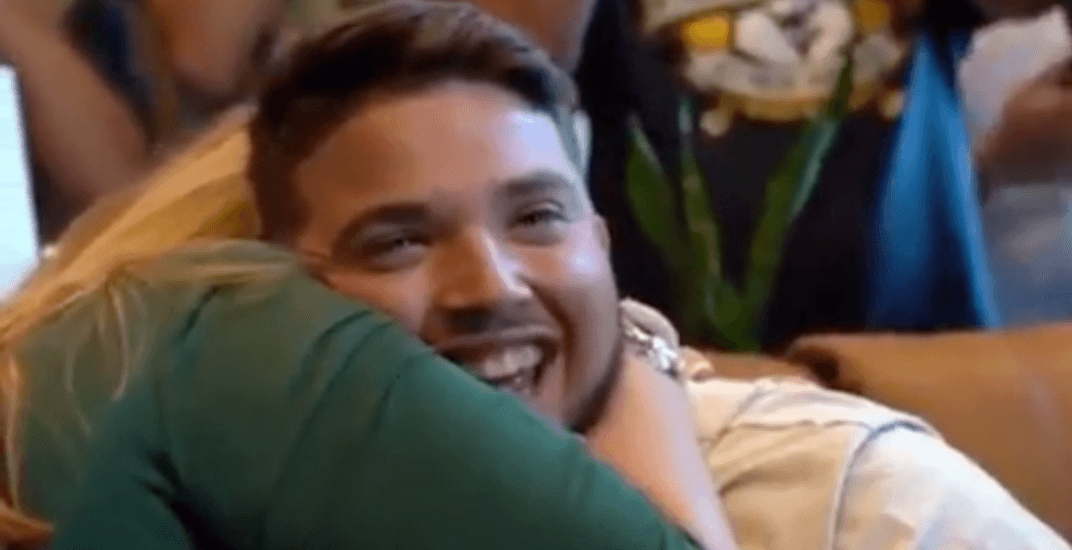 Of all the seminal moments in a professional baseball player’s career, draft day might be the best one. It’s the culmination of a childhood dream realized when a player hears their name called by a Major League Baseball team.

The Blue Jays’ newest draftee — Alek Manoah — knows that feeling now. He was surrounded by family and friends last night as the Blue Jays announced their pick with the 11th overall selection in the MLB Entry Draft.

The reactions from the Manoah family is a warm reminder about how joyful this moment is for young baseball players and their inner circles.

Manoah was the second pitcher selected in the draft as the Blue Jays opted to go with the 6-foot-6 right-hander from West Virginia. Listed at 260 pounds, he’s a large presence on the mound, but the Blue Jays clearly see some upside in the 21-year-old. From a size perspective, Manoah is the equivalent of having Rowdy Tellez on the mound.

He was rewarded for his dominant season by being named the “Big 12 Pitcher of the Year” and was selected to the All-Big 12 First Team; two prestigious honours for the right-handed power pitcher.

"He puts everything he has into his craft" #HOFer John Smoltz believes in the @BlueJays' #11 selection. #MLBDraft pic.twitter.com/Vg7esp71TI

Armed with a plus fastball and slider, he presents as an intriguing arm for the team down the road. If he can’t develop into a front-line starter, his pitch repertoire plays well as a back-end of the bullpen reliever. Armed with a 97-mile-per-hour fastball, Manoah has the potential to induce a lot of swing and miss.

Once he finalizes his deal with the Blue Jays, Manoah will likely report to either the Gulf Coast League Blue Jays or potentially the start of the Vancouver Canadians short season, which begins next Friday June 14.