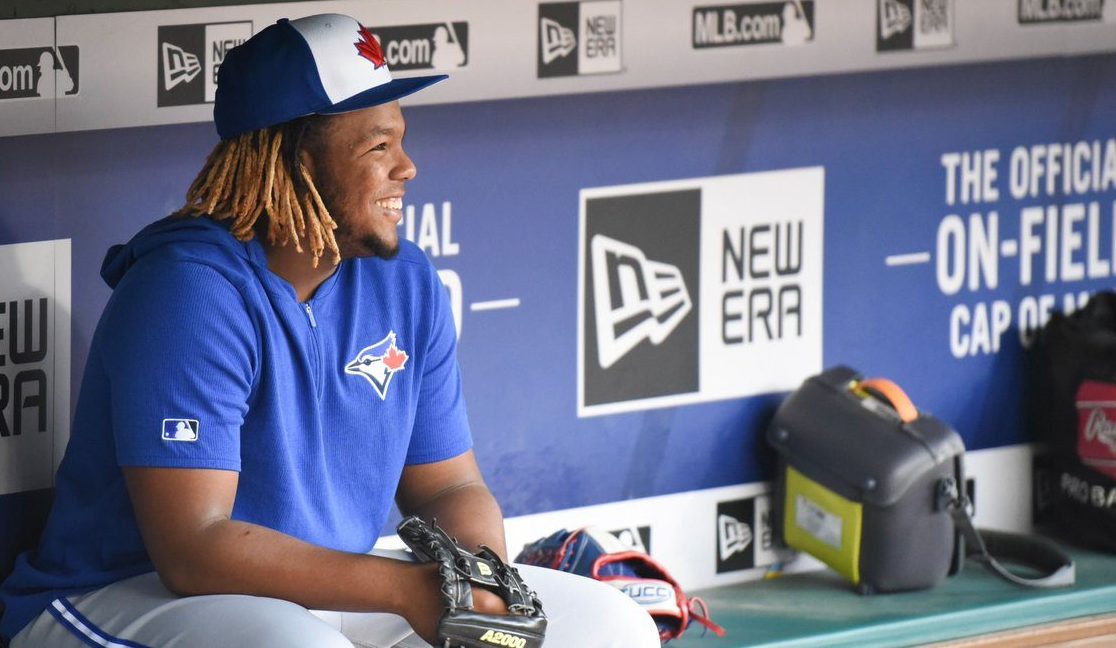 As a team averaging 20,157 fans per home game —  the 19th highest average attendance across Major League baseball this season — the Toronto Blue Jays can’t afford to lose any more fans than they already have.

By benching their star player on a holiday Monday, the first game of a seven-game homestand against a division rival and the defending World Series Champions, the Blue Jays may have done exactly that: lost fans.

The club made the head-scratching decision to sit Vladimir Guerrero Jr. for their series-opener on Victoria Day Monday against the Boston Red Sox. Guerrero was just named the American League Player of the Week, wrapping an eight-game stretch where he hit .370 with four home runs and nine RBIs.

Blue Jays fans paid good money to see the team’s star attraction. Instead, those fans were met with the news that Guerrero wasn’t in the lineup because it was a scheduled day off for him. A very ill-timed day off, at that.

The Blue Jays were raked over the coals for this puzzling decision. The choice to keep Guerrero out of the lineup on Victoria Day was universally panned by media and fans alike.

The truth is that when (if?) #Bluejays start winning, this place will be packed and no one will remember that Vlad, Jr. didn't play on Victoria Day, 2019.

But the truth also is sitting him today is a pretty big slap in the face to the few who are showing up this year. #ToneDeaf

Obviously not a HUGE deal but sitting Vlad on a holiday is just so hilariously clueless. Like, you're so worried about him having to stand up and swing a bat 4 times in a 3-hour span that you'd rather use your backup catcher at DH? It's fine. I'm not mad. I'm actually laughing.

Not sure how #Bluejays management could be so out of touch with what has been a loyal and enthusiastic fan base. Sitting red-hot Vlad Guerrero Jr. on a national holiday is a big middle finger to fans with tickets and those watching on TV.

The “load management” rationale makes sense from a technical standpoint. The Blue Jays play 16 games in 16 days and resting the team’s biggest player is paramount. But of all days, why on earth did the Blue Jays decide this was the day to give Guerrero a breather? Especially after Eric Sogard was a late scratch, which left the Blue Jays minus two of the top five hitters in their order.

One player alone doesn’t drive ticket sales on a consistent basis, but Guerrero’s MLB debut on April 26th was the second-highest attended Blue Jays game of the 2019 season. With 26,794 fans at the game on Victoria Day, that was the third-biggest game at the Rogers Centre.

Since it was a holiday Monday, people plan their long weekend around games like this. With Guerrero’s bat finally heating up, plenty of fans surely banked on seeing Vladdy in the flesh. Unfortunately, that didn’t happen.

For anyone who had their pitchforks out in anger for manager Charlie Montoyo, he told Sportsnet’s Hazel Mae that it was an “organizational decision,” hinting at a move made higher up by the team’s high-performance department or the Blue Jays’ brass, not the manager.

Montoyo would love to put him in but this is “an organizational decision”. Montoyo’s hoping he’ll be able to pinch hit.

The other side effect of this move is potentially souring fans who were anticipating watching Guerrero play at home. When logic dictated that Guerrero should and would be in the starting lineup, the club opted to sit him and leave fans out in the cold.

Heading into Monday’s game, there was nothing that indicated Vladdy wouldn’t be in the lineup. It was the perfect recipe for baseball at the Rogers Centre. Instead, it wasn’t.

This decision makes sense inside a vacuum — letting a player rest and recharge with an off day — but the club could’ve prevented this backlash by sitting Guerrero on Sunday’s game in Chicago, or even the rain-shortened contest on Saturday afternoon.

Didn’t the club expect that potentially thousands of fans would be banking on watching Vladdy on Victoria Day Monday? If the Blue Jays didn’t account for that, they’re tone deaf. And if they did, it’s sheer disregard from a club that should be doing everything in their power to convince fans to come to the ballpark.

What’s the difference in sitting Guerrero on Tuesday’s game as opposed to Monday’s? He’s 20 years old, healthy enough to play every day and is coming off a torrid week at the plate where he hit four home runs in the last six games. In any other situation, unless he’s injured, Vladdy would be in the lineup for that game.

Not that a team like the Blue Jays should construct its lineup to satisfy its customers, but once in a while, read the room. Throw fans a bone. They’ve lost 14 of their last 19 games. In case you haven’t noticed, there isn’t a whole heck of a lot to cheer for about the Blue Jays in 2019.

People want to see Vladdy. Give the people what they want; not what you think is best for those fans in the long run.