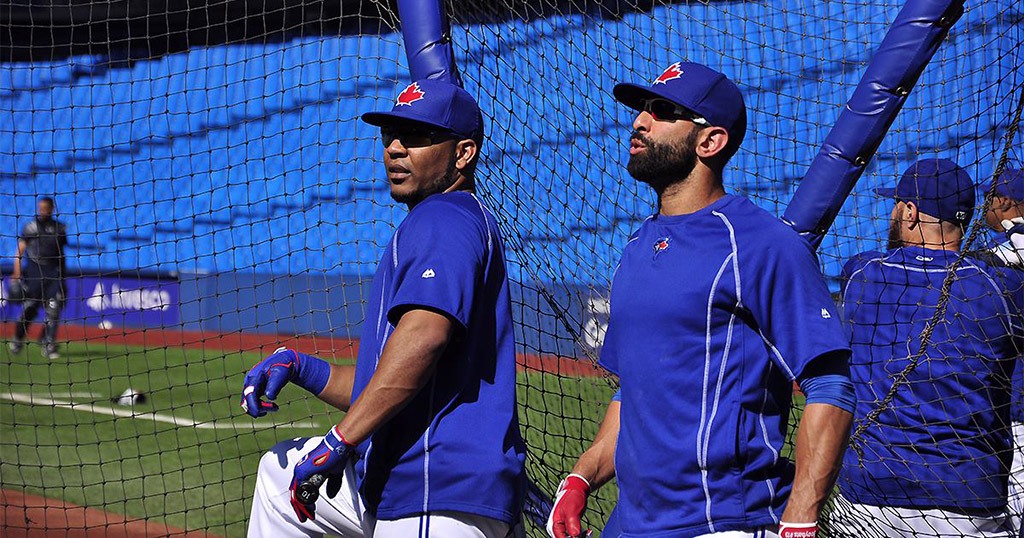 To the surprise of no one, the Toronto Blue Jays tendered $17.2 million qualifying offers to free-agent sluggers Jose Bautista and Edwin Encarnacion ahead of Monday’s 5 pm EST deadline. Both players will reject the qualifying offers and hit the open market in search of lucrative long-term deals.

Canadian outfielder Michael Saunders, a first-time all-star in 2016 whose second half swoon almost landed him the club record for strikeouts in a season, did not receive a qualifying offer from the club.

By submitting qualifying offers to Bautista and Encarnacion, the Blue Jays will receive a draft pick as compensation should either player leave via free agency, which is something Mark Shapiro and Ross Atkins covet dearly. Compensatory draft picks are awarded between the first and second rounds of the amateur draft and are a valuable tool for teams to replenish their farm systems.

It is important to note that a team signing a free agent who receives a qualifying offer will lose their first round draft pick the following year. The $17.2 million figure is based on the average salary of the top 125 players from the previous year.

For the Blue Jays, presenting qualifying offers for Bautista and Encarnacion was merely a formality as it ensures the team will receive some form of compensation should either player balk at any contract offer the team makes. With Saunders, who will likely have far fewer suitors of his own, the team did not seriously consider extending a qualifying offer to him in the hopes that he might return to the club at a rate far below $17.2 million.

Free agents are allowed to sign with any club starting Tuesday, November 8th.