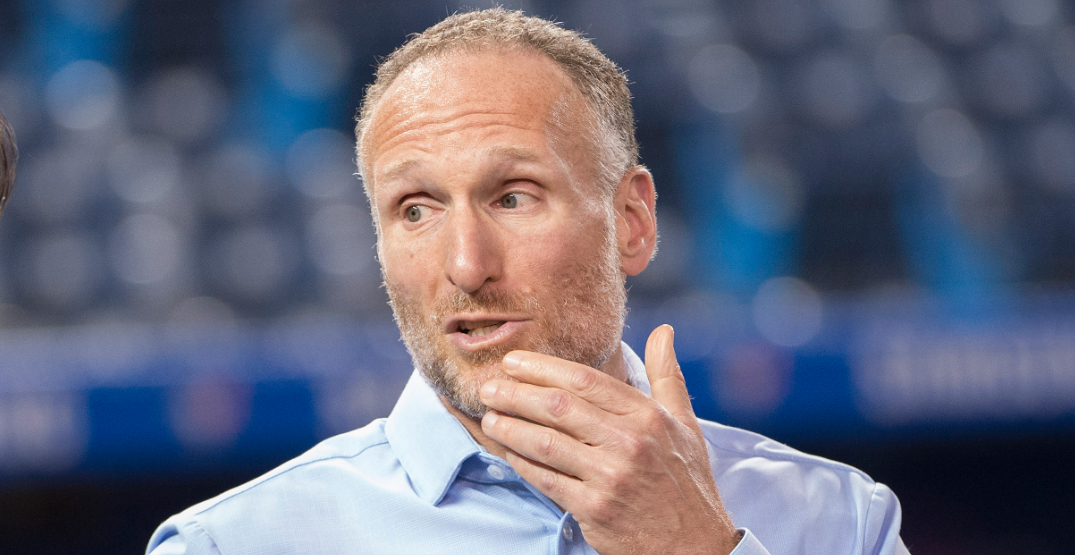 A narrative is being trumpeted that the Toronto Blue Jays have a competitive advantage in Major League Baseball this season because of Canadian border rules restricting entry to unvaccinated travellers.

“I almost jumped through my phone screen when I see a reporter write that it’s a competitive advantage of the Toronto Blue Jays because [teams] can’t bring players across the border,” Shapiro told media Friday, according to Sports Illustrated. “You got to be freaking kidding me.

During the pandemic, the Blue Jays were forced to play the entire 2020 season at Sahlen Field in Buffalo, NY — home of their triple-A affiliate — before starting the 2021 campaign in Dunedin, and eventually relocating to Buffalo.

Due to the Canadian government’s rules requiring COVID-19 vaccination, which require either two doses of an approved vaccine or one dose of the Johnson & Johnson shot — at least 14 days before entry into Canada for most foreign visitors, unvaccinated players on 29 teams will not be able to travel to Toronto for away games.

Toronto was mindful in free agency activity as well as the trade market front in inquiring about prospective players.

The Blue Jays signed pitcher Yusei Kikuchi to a three-year contract on March 12 and acquired third baseman Matt Chapman in a trade with the Oakland A’s on March 16.

“We broached that,” Shapiro said. “We just made it clear that signing a non-vaccinated player was not something we would do.

“It impacted our access to talent, and negated some trades and limited our free agents.”

Opponents are apparently concerned about the perceived advantage.

New York Yankees manager Aaron Boone said last weekend that he’s concerned the team has “a few guys” who are still unvaccinated, according to Bryan Hoch. The Yankees will make nine trips to Rogers Centre this season.

The Boston Red Sox also have plenty of unvaccinated players, including stars Chris Sale and Xander Bogaerts, according to The Athletic’s Chad Jennings.

Players are not required to publicly disclose their vaccination status.