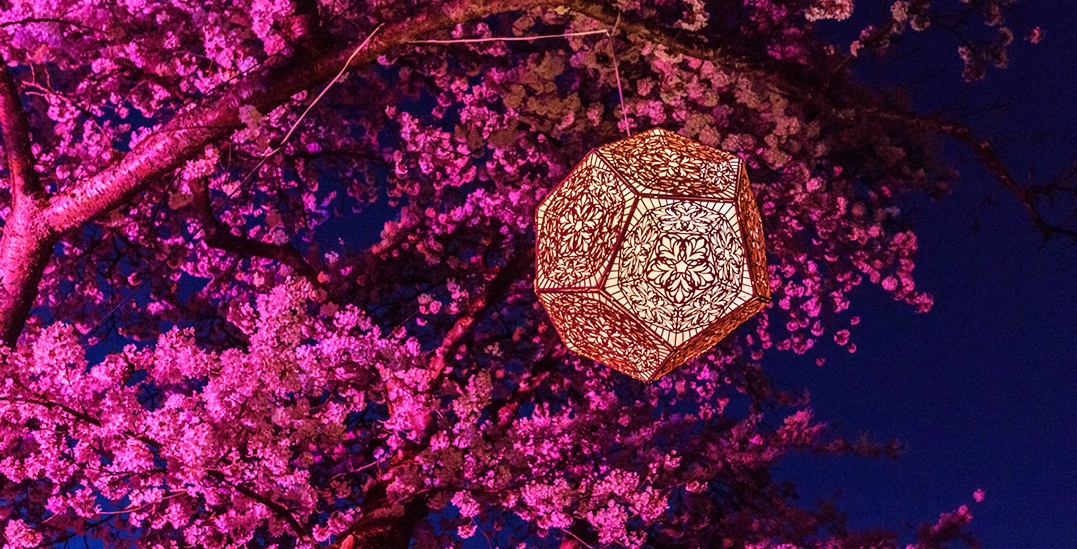 Spring is still a month away, but a Vancouver-based arts company wants to give locals an early glimpse of our beloved cherry blossoms.

On Tuesday, March 5, Metropolis at Metrotown’s Grand Court will become the site of Blossom at Metropolis, a one-of-a-kind art installation that includes more than 250,000 cherry blossoms.

Mall-goers are encouraged to pass by and get an early glimpse of some gorgeous white and pink petals, all created by interactive arts company Hfour.

The local company strives to create memorable moments in the form of unique activations, interactive artwork, and everything in between.

Their previous work has been displayed at a number of stages, including the 2018 Vancouver Mural Festival and ComplexCon, to name a few. 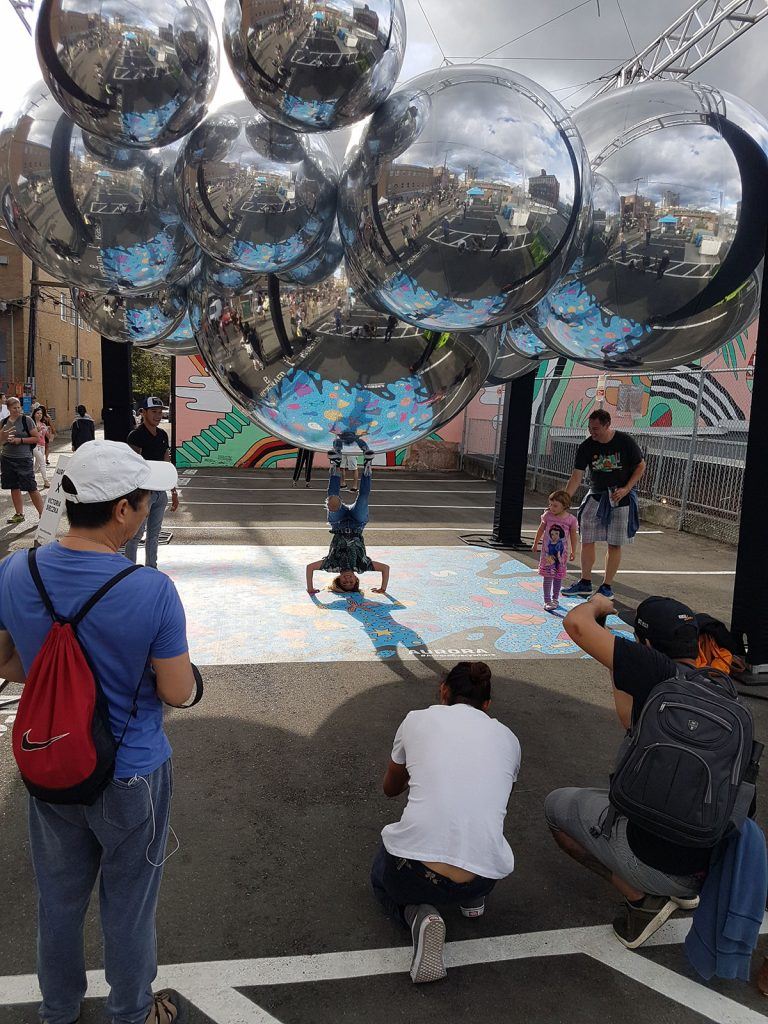 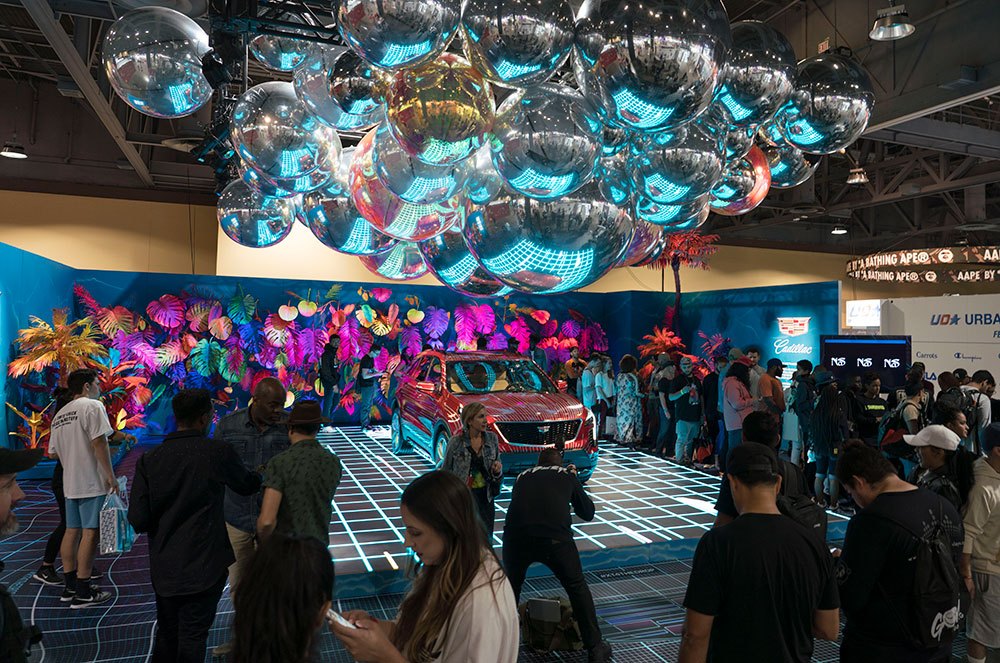 The Hfour team also created a stunning illumination at the Vancouver Cherry Blossom Festival, making them no stranger to the pink and white petals. 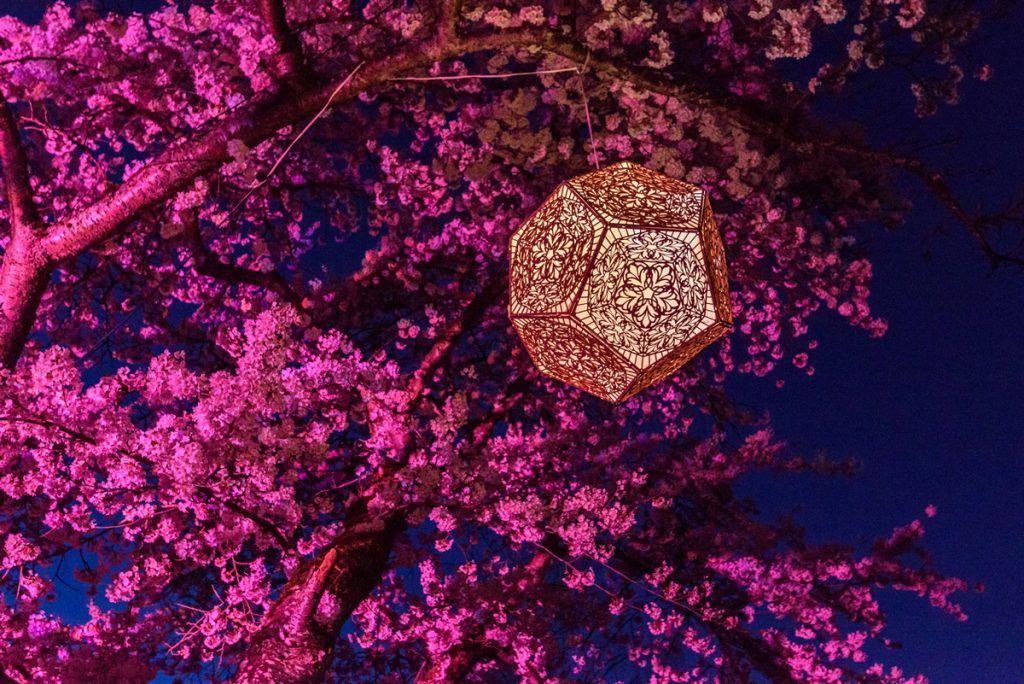 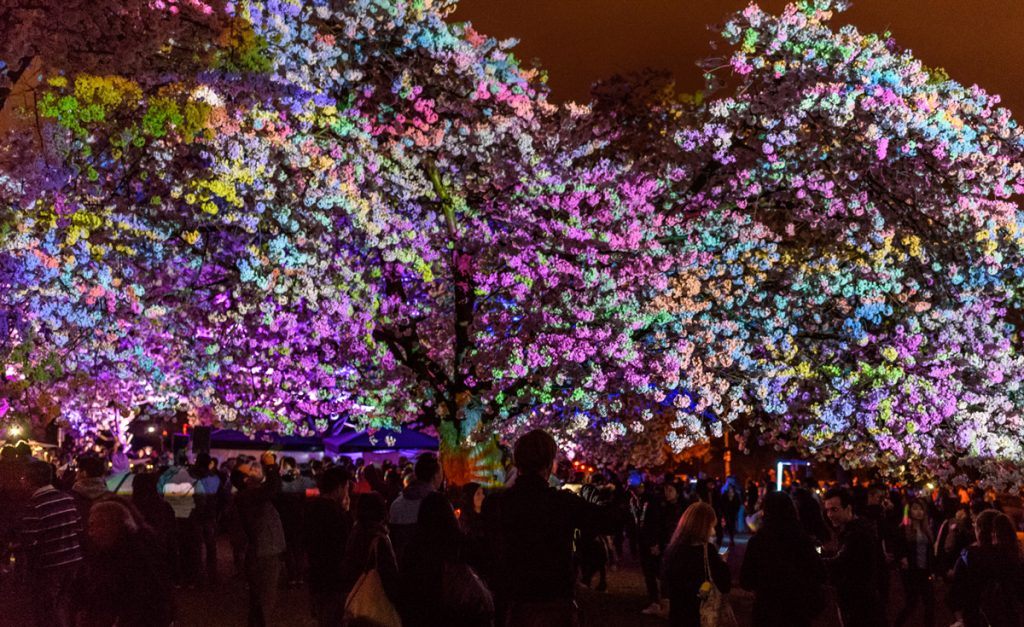 In addition to more than a quarter-million cherry blossoms, the exhibit will feature dozens of mirror spheres (the largest being four metres in size) that’ll create the illusion of infinite blooms.

And of course, what installation would be complete without a selfie zone?

A series of floral art and Japanese culture workshops will also be held every Tuesday, Wednesday, and Thursday, while the exhibit is in place.

“Blossom at Metropolis is unlike anything we’ve hosted before,” says Judy Black, marketing director for Metropolis at Metrotown. “It’s our largest and most visual experience… to date.”

Blossom at Metropolis will run from Tuesday, March 5 to Saturday, March 31, 2019, and will be open daily during regular mall hours.

Where: Metropolis at Metrotown – 4700 Kingsway, Burnaby