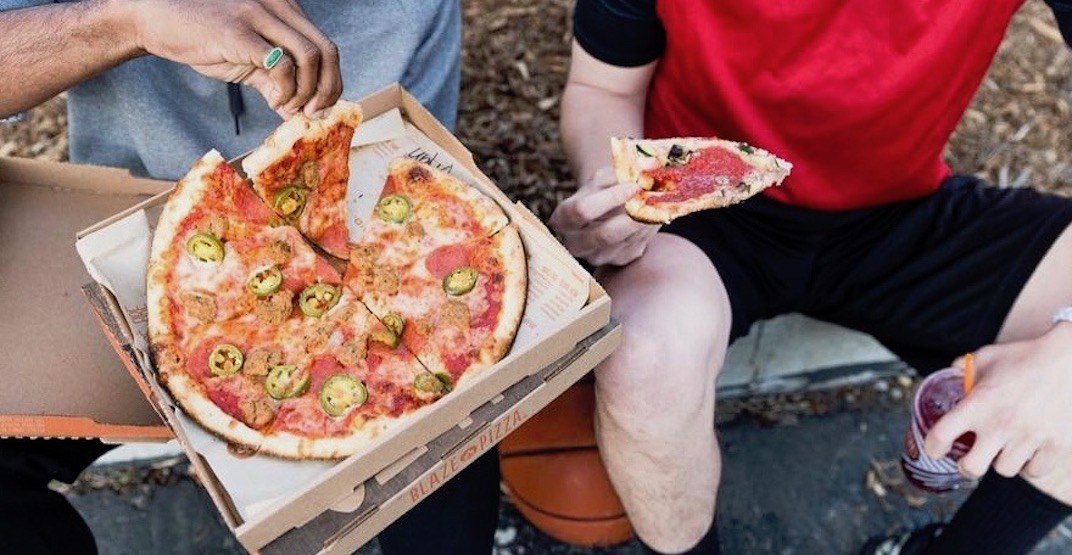 We’ve known that Blaze Pizza is opening four locations in Metro Vancouver for a while now, but they’ve only just revealed the opening date for their next two locations: West Vancouver and Downtown Vancouver.

In addition to the already-operating 2433 161A Street spot in Surrey, Blaze has confirmed that their 929 Granville Street location downtown will be opening at the end of September/early October, while the 701 Park Royal N West Vancouver eatery will open early October as well.

There is no word on when the fourth BC location in Delta is planning to open.

As always, we’ll keep you posted on the exact opening dates for these guys.