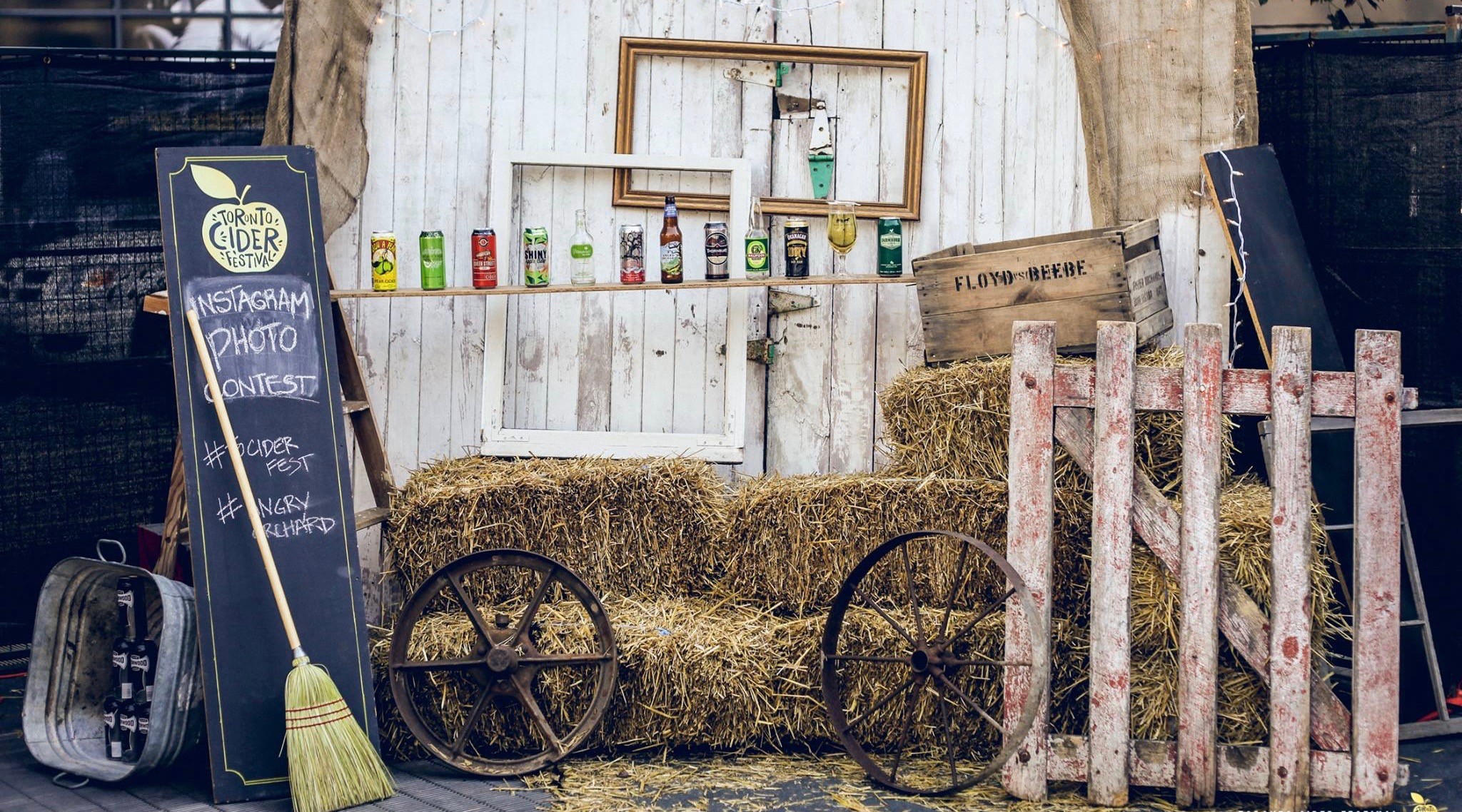 Fresh from a prestigious triple-win at the 2012 New York International Makeup Artists Trade Show (IMATS) this past April, Canada’s Best Makeup School, Blanche Macdonald, and five of their top students are set to own the podium again when the show sets up shop at the Vancouver Convention Centre this July 21 and 22, 2012.

The IMATS is the world’s largest gathering of make-up professionals held annually in six cities worldwide; in London, New York, Los Angeles, Vancouver, Sydney and Toronto. The show provides a space that professionals can gather to provide education and demonstrations, with vendor booths, award ceremonies and new product launches mixed in.

The prestige of the IMATS lies in its ability to draw the biggest names in professional beauty – from the top celebrity make-up artists to the most sought-after film and television pros (including Oscars, Emmys, BAFTA and Saturn award winners).

Blanche Macdonald graduates perpetually go on to achieve recognition in their fields, with many getting their professional start at the IMATS. Proof of this lies in the recent award wins for three of the school’s alumnus at the New York show in the Beauty/Fantasy and Character Prosthetics competitions New York. And this year in Vancouver, the school will have five of their students participating in the awards.

“Just getting into an IMATS final is a huge addition to your résumé. So many people apply. I think it’s going to help not just me but all the girls.” says Taylor Dunn, Blanche Macdonald student and First Place Winner of the 2012 New York IMATS. “Blanche gave me the tools and knowledge to do what I do, not only well but with confidence… and for that I am so grateful. Without makeup I would be just another kid spending money on university courses that I may never use, letting my artistic abilities go to waste. I am truly fortunate to have the education that I did.”

Locally owned and independent since its inception, the Blanche Macdonald Centre now boasts 3 campuses, including the newly opened CurliQue Beauty Boutique downtown. The Atelier Campus/ CurliQue Boutique serve as a meeting place for present, past and future beauty stars, while offering consumers access to top beauty brands from around the world. CurliQue will have a booth at the upcoming IMATS show, July 21-22 where they will be showcasing products and cheering on their students.