Blacksmith Bakery in Fort Langley is honouring the building’s century-old history by incorporating the previous owners into their new endeavours. The site was once home to the Reid Blacksmith Shop, owned and operated by Charlie Reid circa 1912.

Current owner Stephan Schigas is currently working on creating a ‘history wall’ complete with stories and original photos of Fort Langley and Reid’s Blacksmith Shop. He has already had many community members come to him with photos and stories, but he is always searching for more and loves hearing about the historical significance of his location and the town surrounding it.

Charlie Reid’s son, Don, attended the opening of Blacksmith Bakery in 2013. A plaque was placed outside the front door and below it lays a time capsule of cultural items to be opened in 50 years.

It is this preservation of history, as well as Blacksmith Bakery’s delicious pastries, that keeps customers coming back. 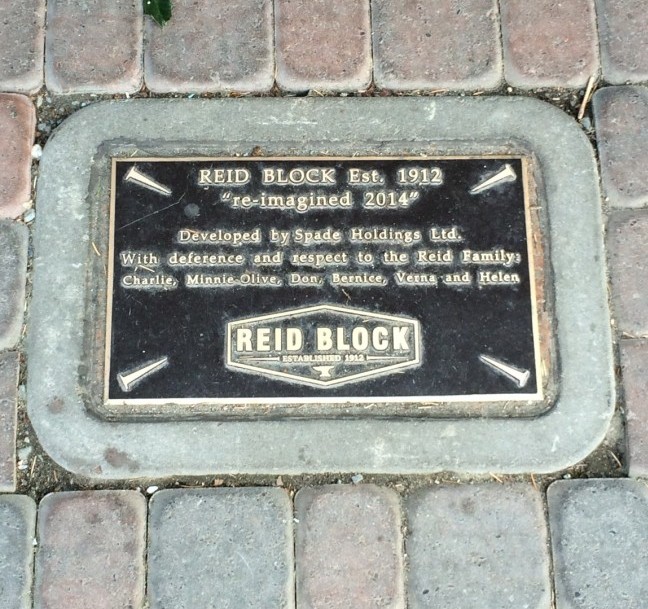 Plaque outside of Blacksmith Bakery (Photo by Dallas Carlson)

Schigas grew up in Langley and it was there that he completed his pastry chef apprenticeship before moving to Downtown Vancouver and eventually London in 1998. While in England he worked as the head pastry chef at Zafferano, became the executive pastry chef of the Royal Opera House in Covent Garden and opened his own restaurant. In 2010 he decided to bring his impressive resume, experience and family back to Langley. 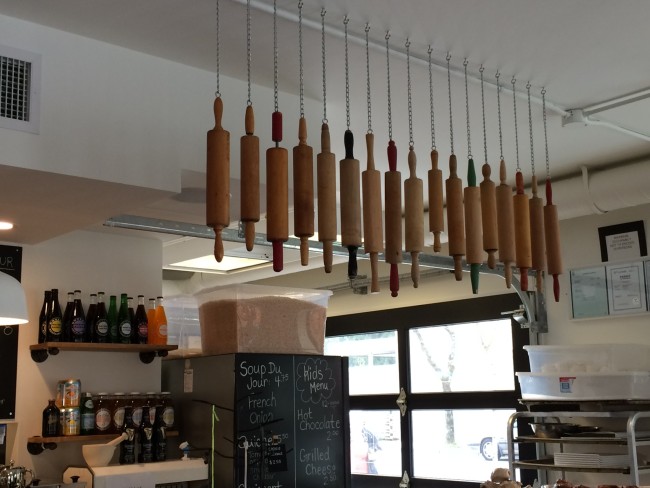 “It has a village feel to it, there’s such a sense of community,” says Schigas on Langley’s appeal. “I like being away from downtown. I also felt there was a need for our store out here – a place for family and friends to get together around high-quality baking and coffee.”

Blacksmith Bakery gets its coffee from Republica Coffee, located right down the street, and the tea from Infusion BouTEAque, also a local Fort Langley business. 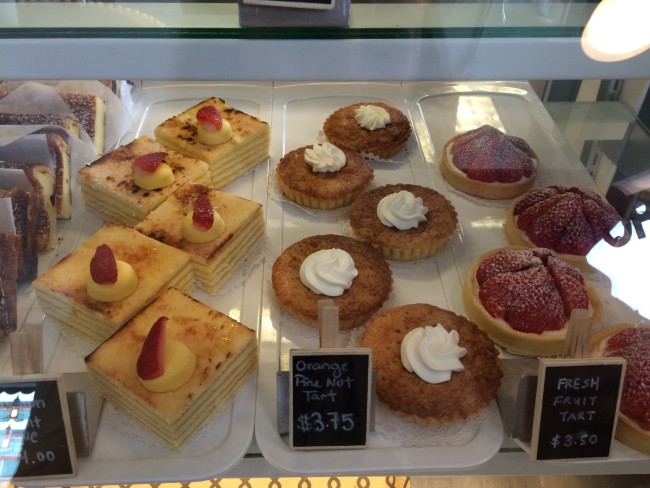 Some pastries at Blacksmith (Photo by Dallas Carlson)

Each batch of Blacksmith’s signature croissants takes three days to make. After first mixing the dough, it rests overnight. Then the dough is laminated (butter is folded in) and it rests again before finally getting baked. This process makes for deliciously flaky and buttery croissants.

Two things are certain after a visit to Blacksmith Bakery: your stomach will be full of delicious treats and your heart will be full of appreciation for the area’s history. 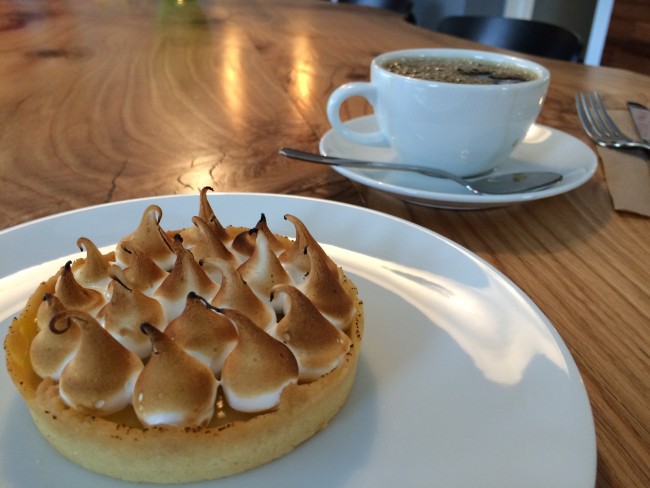