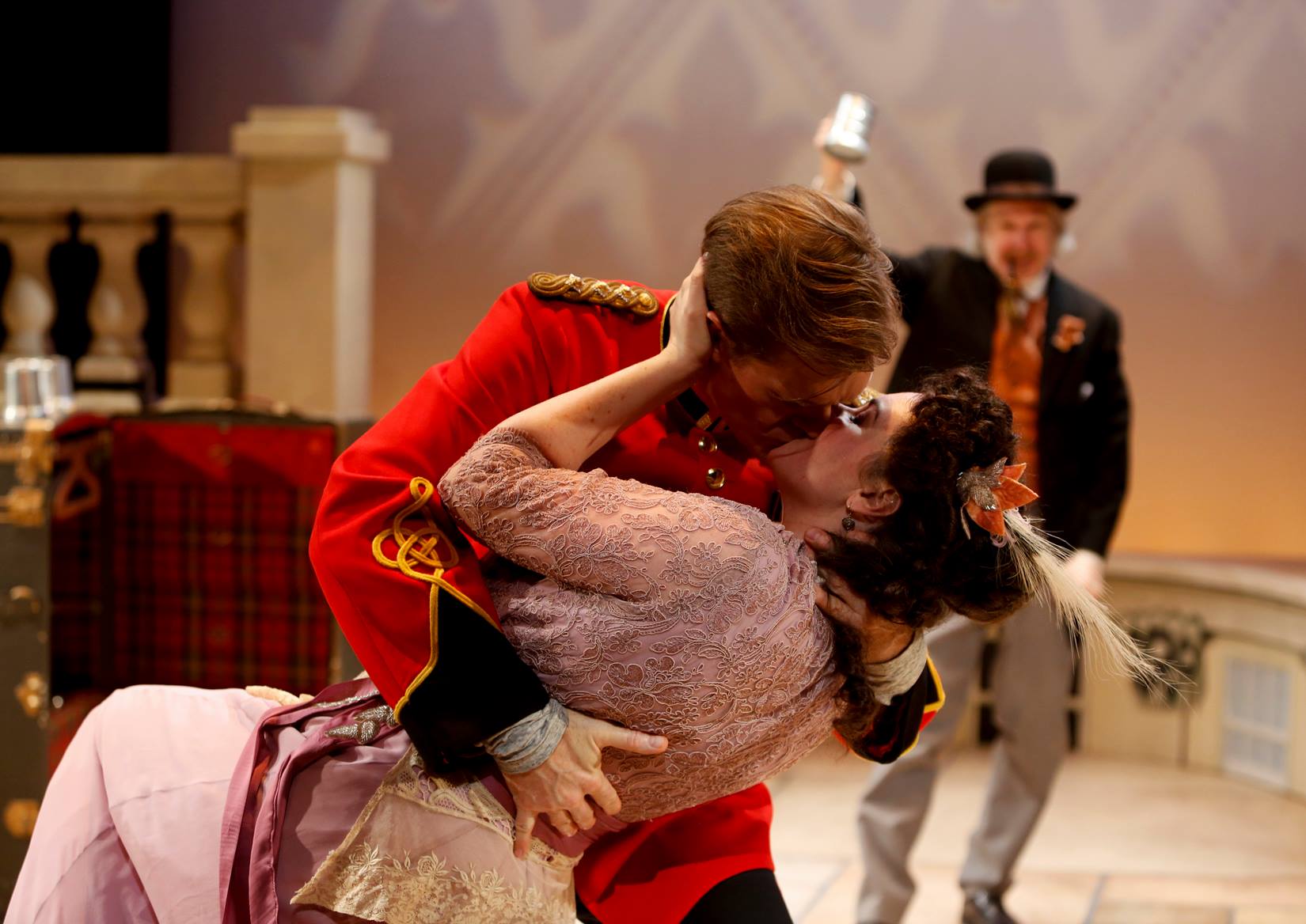 Blackbird Theatre organizers have announced the 2016 season was their last and they will not be holding any new shows due to lack of resources.

The theatre has been producing shows for 12 years, including Mary Stuart, starring Gabrielle Rose, the critically acclaimed Who’s Afraid of Virginia Woolf? and The Rivals.

But in a press release, the theatre said that despite critical praise, they were never able to secure the support of public funders and are thus being forced to shut down.

“At the close, we look back with pride on all that was accomplished,” said Blackbird Theatre organizers on Facebook.

“We wish extend our deepest gratitude to the many artists and designers who brought our productions to life; to the donors and volunteers who supported and enabled our vision; and to our many, loyal audiences – who gave meaning and purpose to all that we undertook.”

Blackbird Theatre was founded by John Wright after the Vancouver playhouse shifted its mandate away from classic theatre.

Over the years, the theatre company was nominated 36 times for Jessie Richardson Theatre awards, winning no less than 10 times.