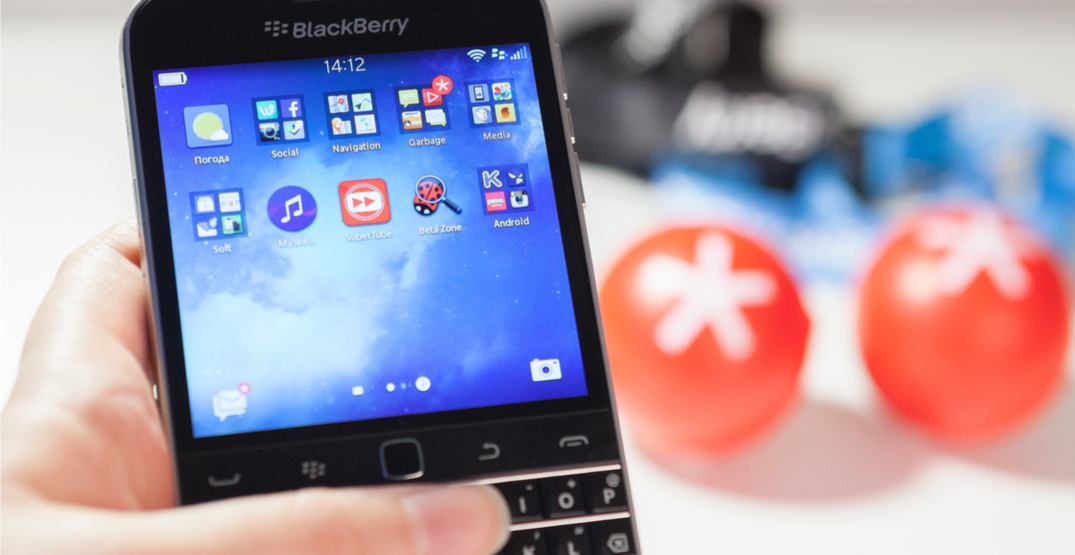 The Ontario-based company says that the messaging capabilities that all three share were invented by BlackBerry.

“We have a lot of respect for Facebook and the value they’ve placed on messaging capabilities, some of which were invented by BlackBerry,” said Sarah McKinney, BlackBerry spokesperson in a statement.

McKinney added that as a cybersecurity and embedded software leader, BlackBerry’s view is that Facebook, Instagram, and WhatsApp could make great partners in their drive toward a securely connected future, “and we continue to hold this door open to them.”

But BlackBerry said that Facebook has infringed on their property.

“We have a strong claim that Facebook has infringed on our intellectual property, and after several years of dialogue, we also have an obligation to our shareholders to pursue appropriate legal remedies,” McKinney said.

At the time of publication, Facebook hasn’t released a statement on the suit.