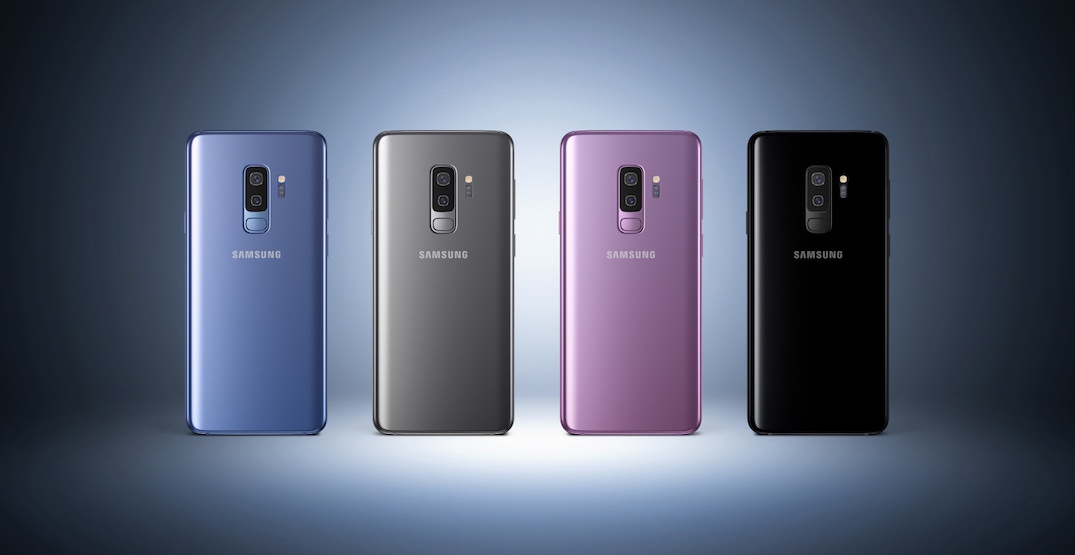 Samsung has just introduced the Samsung Galaxy S9 and Galaxy S9+, and it promises the world’s most advanced camera yet.

The new Galaxy phones are redesigned with a new dual aperture lens that powers an innovative low light camera, Super Slow-mo video capabilities and personalized AR Emoji, according to Samsung.

“The way we use our smartphones has changed as communication and self-expression has evolved,” said DJ Koh, president and Head of IT & Mobile Communications Division at Samsung Electronics, in a release.

And this phone delivers on all aspects.

Because cameras these days have become an integral part of our communication, the new Galaxy S9 and Galaxy S9+ cameras are built with a Super Speed Dual Pixel sensor that has dedicated processing power and memory to take high photo quality.

The new S9 and S9+ camera features include: Super Slow-mo (making every day moments epic with dynamic, slow-motion video that captures 960 frames per second, and Low Light Camera (automatically leting in more light when it’s dark and less light when it’s too bright). 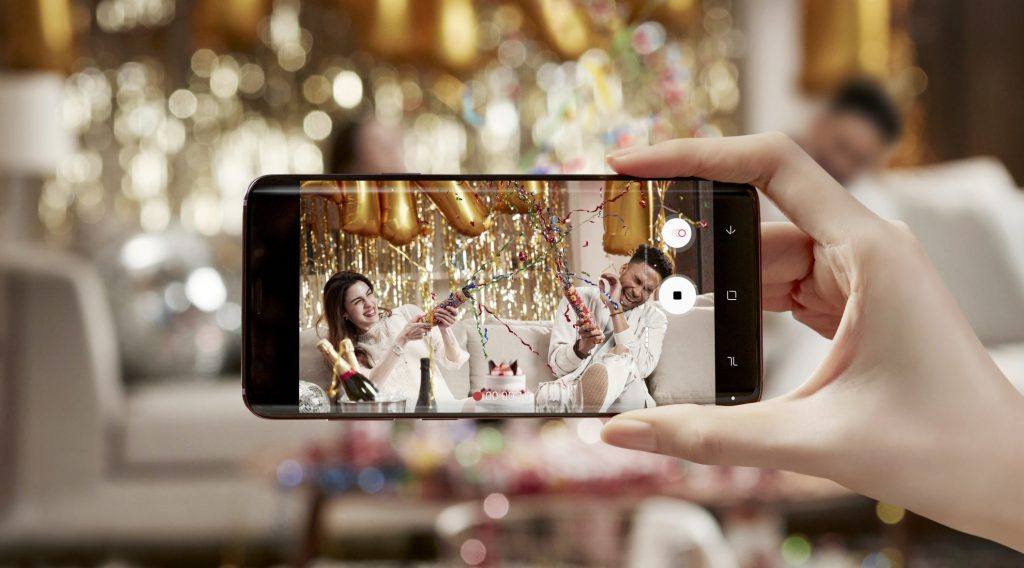 It also features AR Emoji (allowing users to share real-life emotions not only in video but also with a range of stickers and uses a standard AGIF file format), and Bixby is now integrated into the camera. This means, users can translate foreign languages and currency in real time with Live Translation, learn about their surroundings and purchase products seen in the real world. 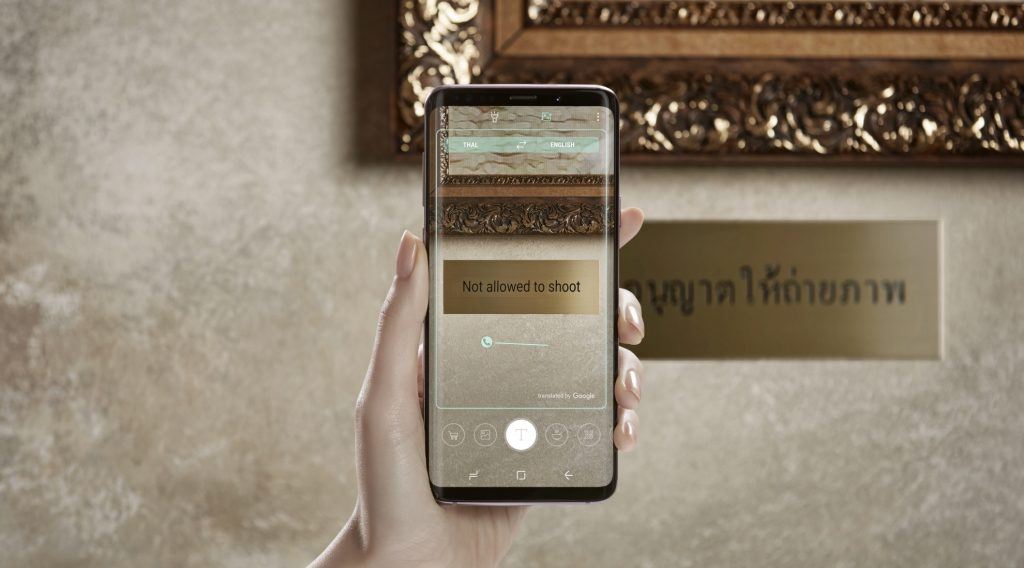 Smartphones are our sources of information and entertainment, and Samsung’s new Galaxy is equipped with a premium sound experiences and stereo speakers tuned by AKG. So users can expect clear, crisp and rich sound quality. 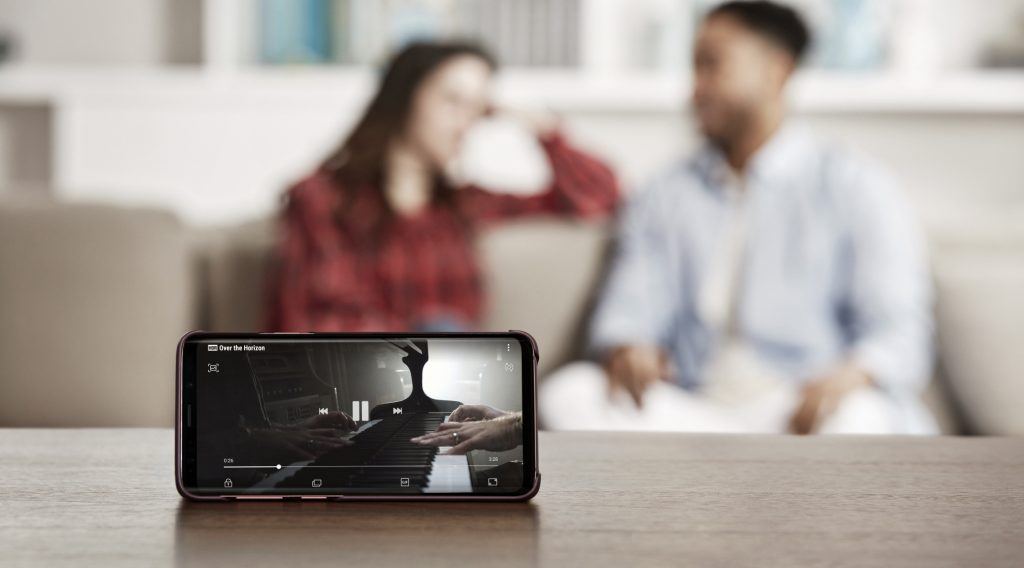 A new addition to the Galaxy this year is the SmartThings app, which is only supported by the Samsung phones. Through the app, the Galaxy S9 and Galaxy S9+ will be the central hub to manage every facet of the connected lifestyle at home, at the office or on the go, according to Samsung.

The SmartThings App will be introduced with S9 and Galaxy S9+ and will connect to other Samsung and non-Samsung devices. 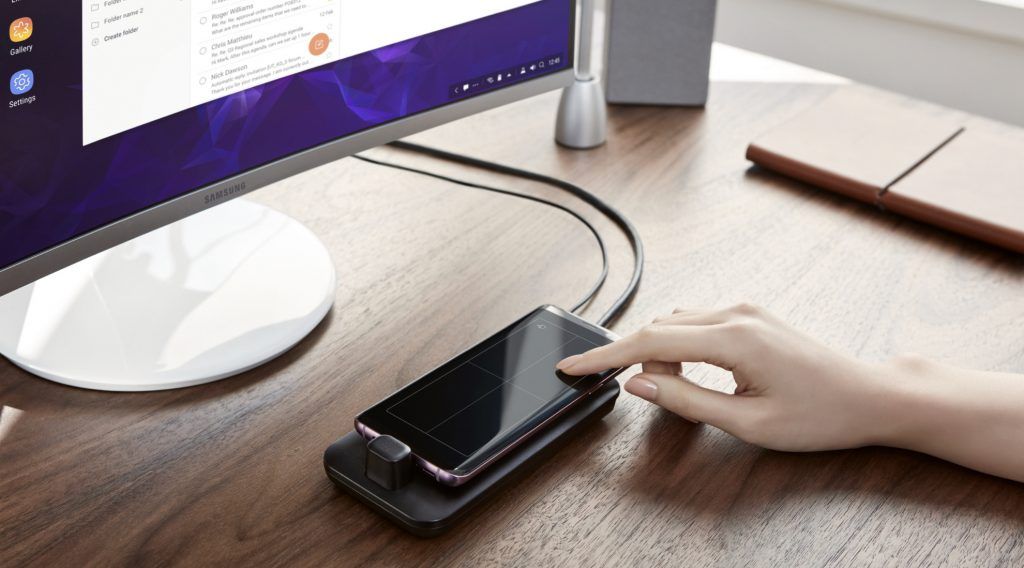 The new phones offer the next-generation Samsung DeX, which empowers a mobile lifestyle by bringing a large, full-screen experience to the mobile handset.

A new docking system, DeX Pad, allows users to easily connect the Galaxy S9 and Galaxy S9+ to a larger monitor, keyboard and mouse to expand the mobile experience with enhanced document editing or even full-screen gaming.

In general, Samsung smartphones are water and dust resistance, while also fast charging.

The new Galaxy S9 and Galaxy S9+ now support more memory of up to 400GB6 and are equipped with the latest premium application processors offering powerful performance, and fast network speeds. 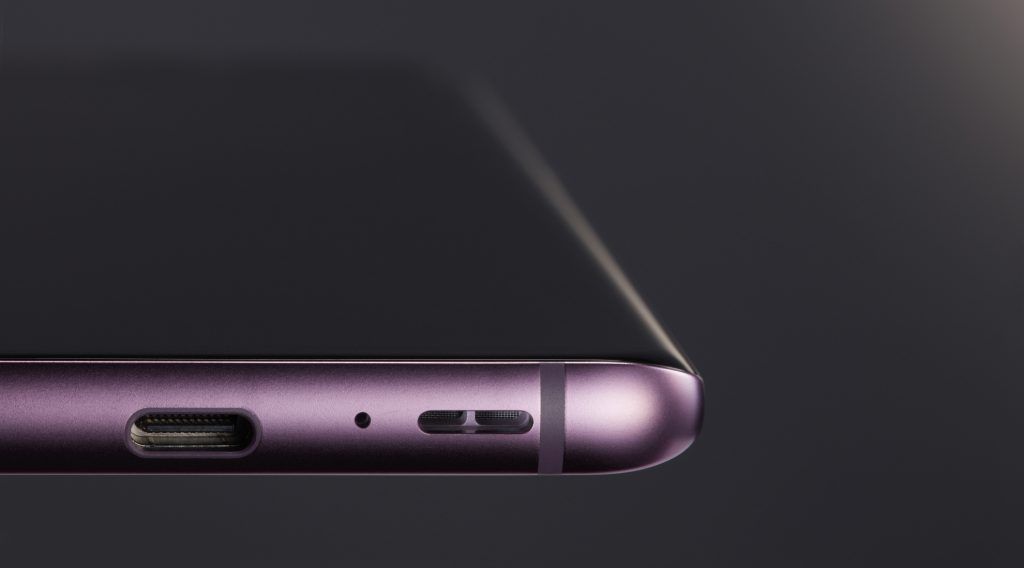 Both phones offer three different biometric authentication options – iris, fingerprint, and facial recognition – so users can choose the best way to protect their device and applications.

This year, the Galaxy S9 and S9+ introduce Dedicated Fingerprint, which gives users the option to use a different fingerprint to access Secure Folder than the one used to unlock the phone. 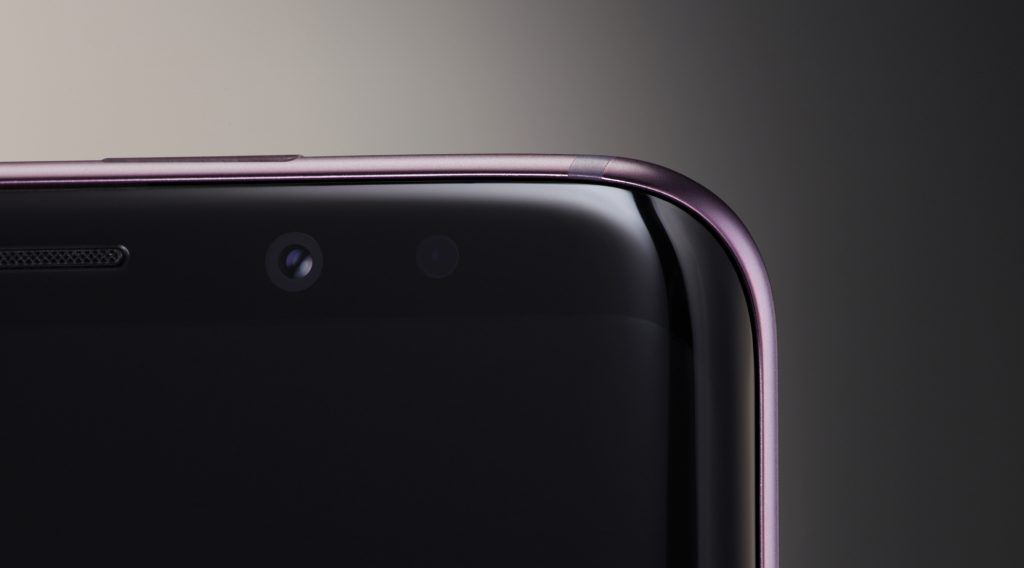 In Canada, the Galaxy S9 and Galaxy S9+ will be offered in Lilac Purple and Titanium Grey. Preorders started February 25 and the phones will be in stores beginning March 16, 2018.

For those looking to get their hands on the new devices, consumers can trade in their old phone between February 25 and April 9, 2018 to receive a minimum of $100 off, in addition to the trade-in value when purchasing the Galaxy S9 and Galaxy S9+.