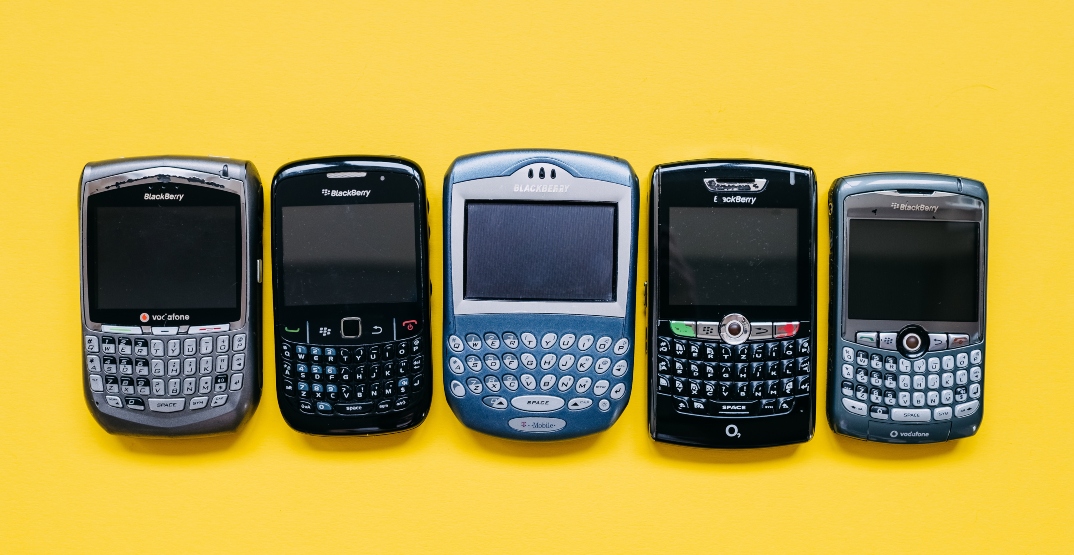 Once considered the “safest phone in the world,” your good old BlackBerry will officially stop working on January 4.

The company recently made an announcement informing users that it will no longer be running services for “BlackBerry 7.1 OS and earlier, BlackBerry 10 software, BlackBerry PlayBook OS 2.1 and earlier versions.”

In what BlackBerry calls an “end of life termination,” these phones will no longer “reliably function,” meaning users can no longer use data, make phone calls (including 9-1-1), and send texts.

The first BlackBerry device, the 850 two-way pager, was introduced in 1999 by Canadian parent-company RIM (Research in Motion).

Throughout the 2000s, the company dominated the cell phone industry. The ability to send emails on the go enhanced its popularity along with its full QWERTY keyboard, track wheel, and unique instant messaging service (BBM).

Although it was the leading smartphone in many markets, the Apple iPhone ultimately planted its flag in the cellular market, contributing to BlackBerry’s rapid decline.

Slowing growth and net losses forced the company to shoulder a massive lay-off of 2,000 employees in the summer of 2011. Another layoff in 2013 saw the loss of over 5,000 employees.

In 2016 current CEO John Chen announced that the company’s transition to a software company was complete and that BlackBerry would stop producing cell phones altogether, moving toward software and cybersecurity initiatives instead.