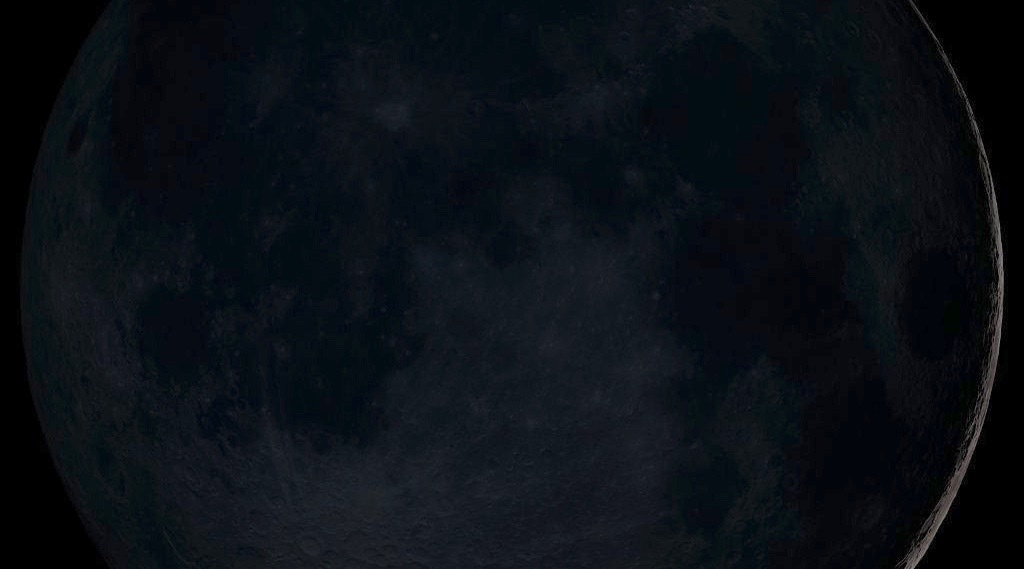 But, most commonly, a black moon refers to the second ‘new moon’ in a calendar month. In this case, that calendar month is the one we’re currently in. ‘Cause this Friday, September 30, Canada will see the second rise of a new moon in the past 30 days.

For those of you who aren’t all about following your moon phase, a full lunar cycle takes 29.5 days to complete – from new moon to full moon to new moon again.

So you can see how rare it is for two new moons to appear in one month. (Though some people define Black Moon as the period every 19 years when a full moon skips the entire month of February, we’re good with this definition.)

Here’s the other big Black Moon catch: you won’t be able to see it.

That’s right, the Black in this equation is more powerful than the Moon. As with all new moons, there’s nothing to see – there will simply be a big, black sky staring back at you when you look up.

In other words, you won’t ‘see’ a Black Moon this Friday at all. But, well, that’s exactly the point.

Just as a second full moon in a month is a Blue Moon, the Black Moon is the absence of a moon for the second time. And the next time a Black Moon will occur in the Western Hemisphere isn’t until July 2019.

So while you might be bummed out about the Black Moon, don’t be. If there was ever a perfect night for stargazing, it’s when the moon fails to steal the light show.