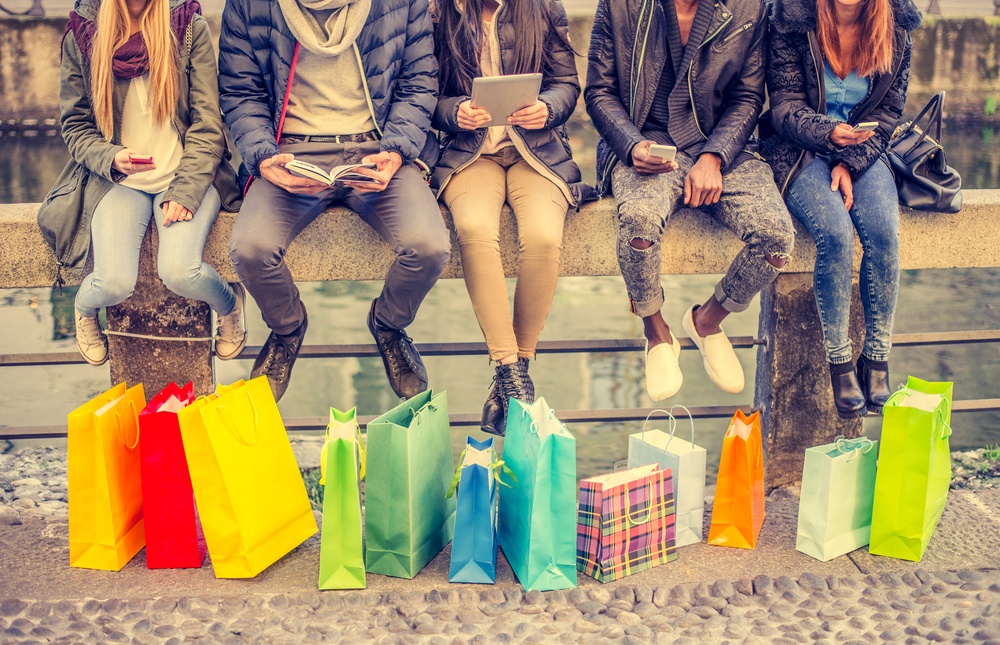 It goes without saying that the pandemic has had a significant financial impact on many not for profit animal organizations.

There has been an increase in the need for their services, advocacy and outreach, and on the flip side a decrease in donations.

So instead of another “dust collector” for Aunt what’s-her-name-again (the one you see only over the holidays), why not make a donation to a worthy cause, in her name?

Not only would this be reducing the amount of clutter in their home — and we can all use a little less of that — but you are also making a positive difference. Come to think of it, a difference at many levels!

540,000 tonnes of wrapping paper — the equivalent of the weight of 100,000 elephants or 4.5 CN Towers — ends up in landfills following the holidays, according to a 2017 study by environmental group Zero Waste Canada.

In 2017, UPS disclosed that the boom in online shopping has led to more trucks on the road, and higher greenhouse gas emissions. Apparently, carbon emissions can be as much as 35 times greater than they would be with a one-delivery trip than for a fully loaded delivery.

My daughter, Sarina, has been saving in her tzedakah (“good deed” money) cup to give to our local SPCA shelter every year. If your children are involved, you are teaching them about compassion, caring, and giving them a broader view of the world around them. Let them pick the cause they want to donate to and ask them why they chose that one. The answers are heart warming and instills the true understanding of giving.

News flash – we are never too old to learn.

Did you know that Canada ships thousands of live horses – crammed into small crates, without food, water, or rest, by plane to Japan every year, where they are then slaughtered for expensive sushi?

If this is an issue you care about, you can consider donating to the Canadian Horse Defence Coalition. You can learn more here.

Did you know that for the last few years, British Columbia has been killing wolves – to the point of annihilation of entire packs of wolves – from helicopters in British Columbia? It is being done in the name of “conservation” of caribou, even though the government allows logging, mining, and other commercial activities in critical habitat. Pacific Wild Alliance is spearheading a lawsuit on this, and Raincoast Conservation Foundation has been involved in ongoing key research. You can donate to either of these groups.

There are also some fantastic rescues and sanctuaries that help farmed animals that were previously abused or at risk of abuse, right here in British Columbia, such as Happy Herd and Little Oink Bank Pig Sanctuary.

There are also dog rescues, such as HugABull Advocacy and Rescue Society, Home at Last Dog Rescue, and Paws for Hope.

There are also some fantastic animal advocacy organizations such as the Vancouver Humane Society (deal with farmed animal issues, animals in captivity and used in entertainment) and the Furbearers (deal with protecting fur bearing animals). 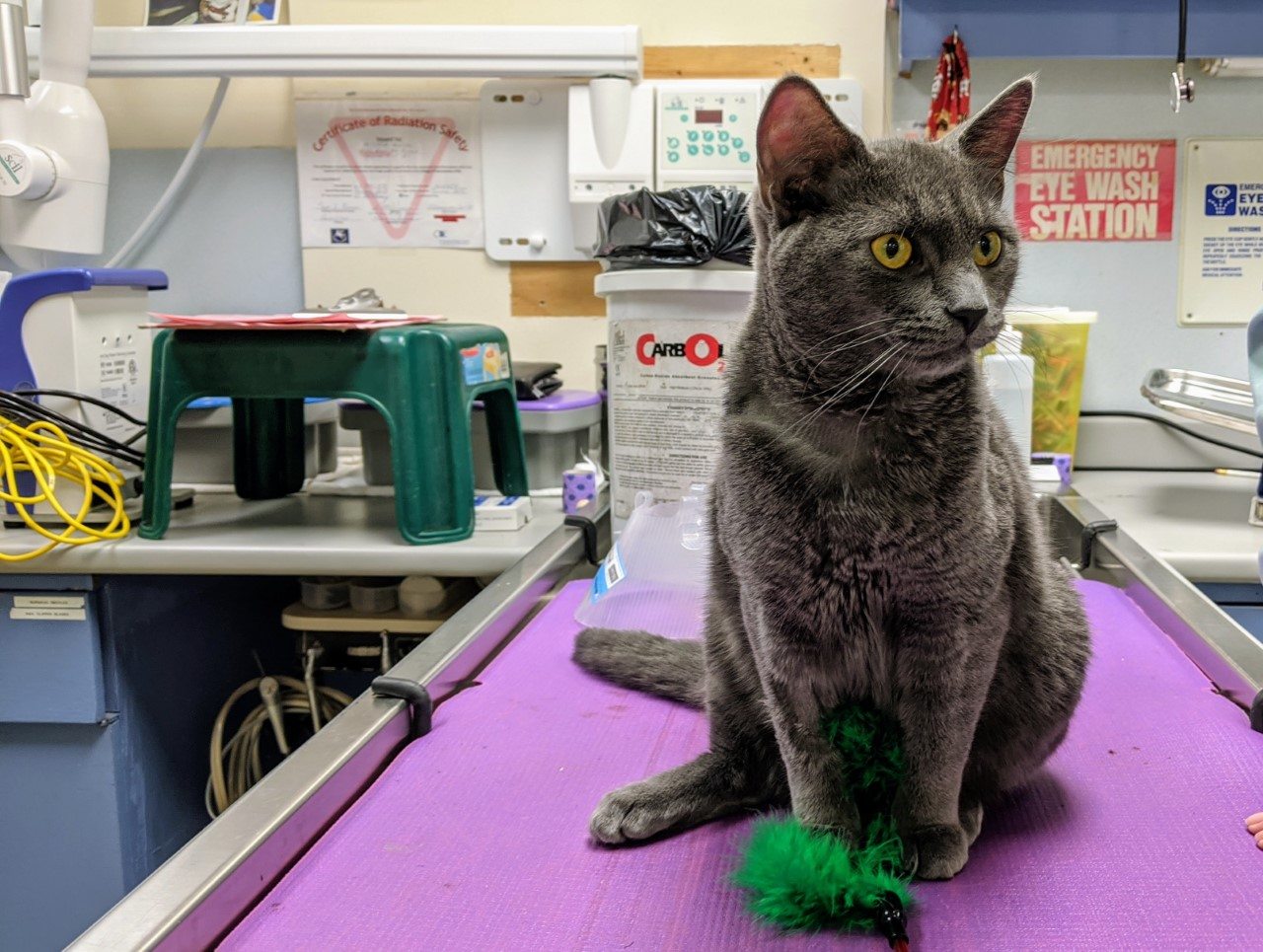 Then, there is the BC SPCA, Regional Animal Protection Society (RAPS), which does important work for companion animals. BC SPCA also deals with farmed and wildlife issues, and RAPS is the only cat sanctuary of its kind in Canada.

If you would like to see the end of animal testing, you may consider donating to Society for Humane Science, another great organization in BC.

The above are only some of the amazing animal protection organizations in BC.

I’m not saying not to buy from your local retailer by any means. They need your help too. I just want to point out that if you are shopping please, PLEASE consider giving a giving gift.

So instead of a Thneed made from a Truffula tree – Dr. Seuss The Lorax or a losing lottery ticket why not the guaranteed win of a donation to one of these fine, local groups that frankly can really use our help.