I’ve had a black dog for a few years now. I’ve never really thought about the colour of his fur, other than sort of cursing it when he sheds on a white duvet cover.

But apparently North Americans do think about the colour of animals when it comes to picking out their pet – a lot.

Consciously or not, people are passing by black cats and dogs in animal shelters.

The problem is apparently so large that February has been deemed “Black Dog and Cat Syndrome Awareness Month.” It’s part of an ongoing educational effort to end the stigma around these animals, and help get them forever homes.

Black Dog Syndrome (or BDS) is a real issue with very real consequences: Happy, healthy, adoptable animals are being overlooked in favour of lighter-coloured kennel mates. At the very least, that means many will spend a greater deal of time in a shelter, but in high-kill shelters, it often means black cats and dogs are euthanized in greater numbers. 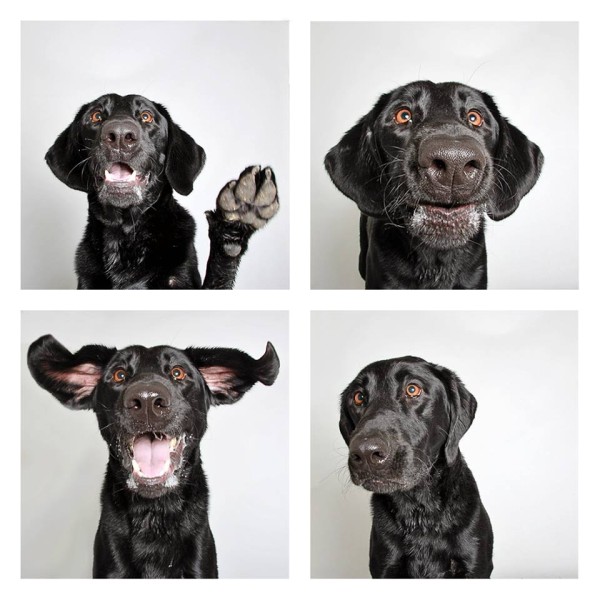 Petfinder, which advertises homeless animals, says black pets are considered less adoptable – in the same category as seniors or special needs animals – and spend almost four times as long listed on its site before they are rehomed.

“People like the dogs with the neat markings, the rare colour. We always see more interest, comments and applications for those dogs versus the black dogs,” says Cassi MacDonald of LEASH, a non-profit dedicated to finding homes for society’s forgotten pups.

The syndrome happens with dogs both big and small, as well as cats too.

The reasons are largely unclear for why this is happening, but there are lots of theories. It used to be that people were superstitious about black cats, though that’s rarely the case anymore.

Instead it likely has to do with the difficulty of making black animals stand out in photographs – something that’s become increasingly important as rescues and shelters turn to social media to publicize and showcase adoptable animals. 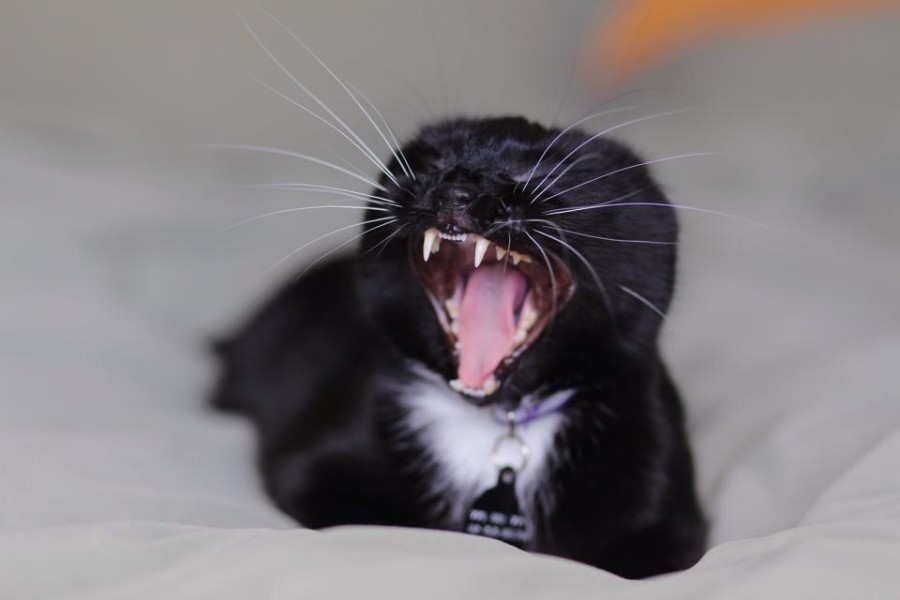 At any given time, approximately half of the kittens available for adoption through Vancouver Orphan Kitten Rescue Association (VOKRA) are all black, or black and white. Those black cats spend an average of 30% longer in their care.

“People tend to be drawn to the more brightly coloured cats and kittens because their features stand out,” says Tasha Bukovnik of VOKRA.

So what’s the best way to combat this strange, outdated stereotype about black animals? Talk about it. The prejudice is generally unconscious and people move on once they’re aware of it, according to a recent study about BDS from Petfinder.

And the sooner the better. 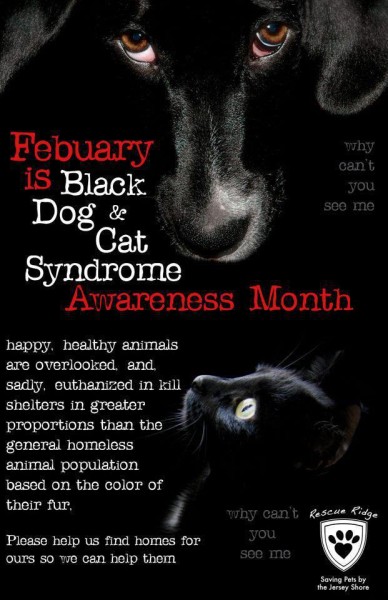