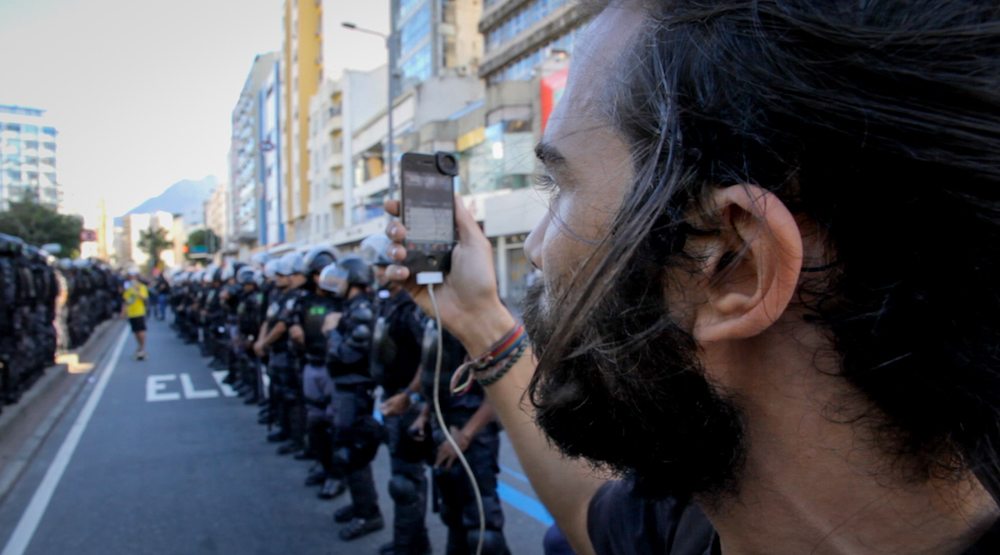 When Black Code debuted at the Toronto International Film Festival in early April, the title sponsors for the movie’s premiere was SAP — one of the world’s largest software companies, with offices across three major Canadian cities.

Canadian filmmaker Nicholas de Pencier said the tech giant was initially gung-ho to throw their weight behind Black Code, an expose into the online war of rights and privacy being waged across the globe.

“They said, ‘Hey, we might want to sponsor this film and take it around. We’re a global company and it could be a good thing.’”

Known for working on such films as Manufactured Landscapes, Watermark and Act of God—all of which explore alternative viewpoints on some prickly, modern-day sociopolitical topics—de Pencier suggested that SAP brass might want to watch the flick before signing on the dotted line.

“I think it was a little too ‘activist’ for them,” he said of the company’s response after watching it. “So they’ve sort of cooled on that ambition that they had in the beginning.”

There’s no denying de Pencier’s film—which opens in Vancouver on April 14 and in other Canadian cities later this spring—is as polarizing as it is unsettling.

The film uses Ronald Diebert’s book Black Code: Surveillance, Privacy, and the Dark Side of the Internet (which came out in 2013 and nabbed national bestseller status) as its source material.

Diebert, the anchor interview of the flick, is also the director of The Citizen Lab at the Munk School of Global Affairs at the University of Toronto. He becomes our tour guide down the digital rabbit hole, as we crisscross the planet and air-drop into situations where citizens are feeling the wrath of the government firsthand. 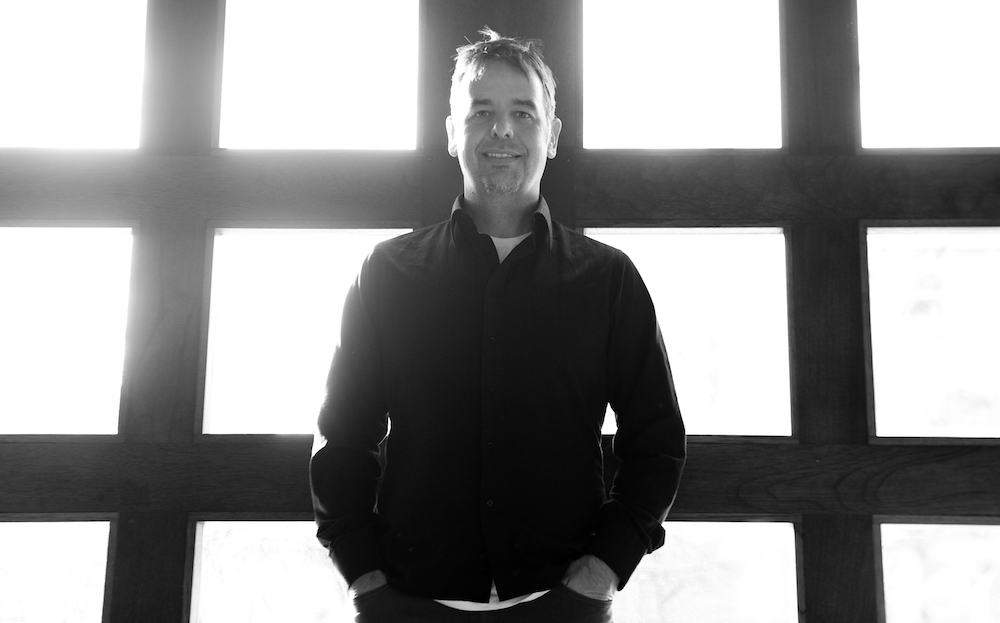 Diebert—who looks like an aging Gen X’er going for the mature millennial look—first invites viewers into a Cold War bunker where we meet a Swedish internet service provider in Bahnhof. The man in charge has the insurmountable task of protecting customer data under 30 metres of rock, and is locked in a constant struggle against an array of sinister online forces.

Then we’re whisked off to Dharamsala, India, the seat of the Dalai Lama and the Tibetan Government in exile. We meet two Tibetan monks who risk death to get sensitive news in and out of Tibet. The Chinese government appears to be one-step ahead of the Tibetan freedom fighters, relentlessly hacking their phones and computers, pushing some monks to light themselves on fire in protest.

It’s quite clear early on in Black Code that we’re on the front lines of the war for the internet, and that things don’t look good. This was the whole “crux” of the movie, said de Pencier. Hit us with gut-wrenching personal stories in what is a gargantuan issue that’s spread across the globe like border-hopping malware. 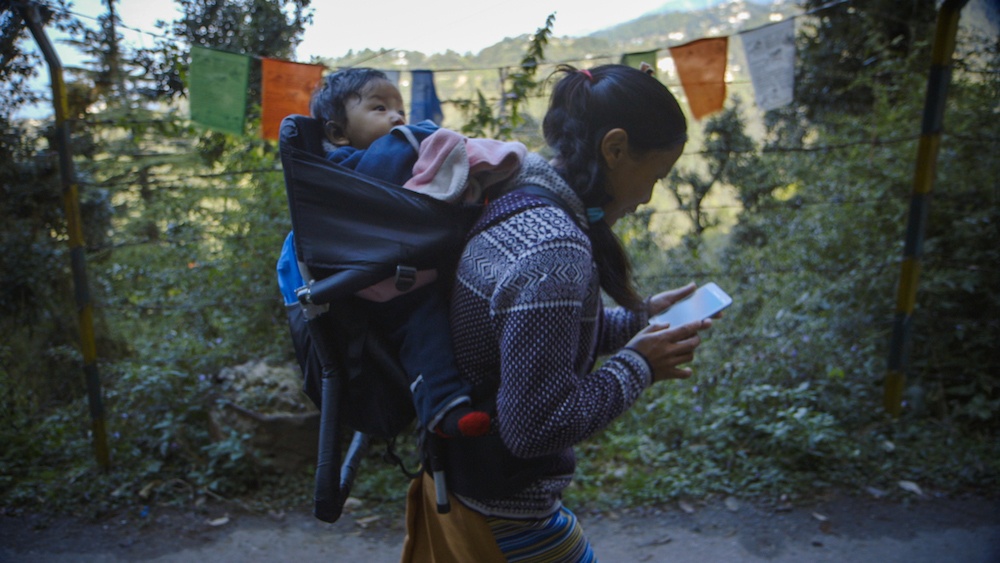 “I think it’s absolutely that,” he said. “The dark side, which really feels like we’re bending towards. An area where things can be centralized and controlled by a small number of people and the rallying cry is a lot of our fundamental rights and freedoms are at stake.”

Of course it’s not all bad news. In each instance of oppression there are citizens fighting back, from Pakistan to London to Rio de Janiero, people are giving or losing their lives to the cause. However, because the majority of people in the developed world take their online rights for granted, de Pencier said this remains our Achilles heel—we’re not willing to be conscious internet consumers, just yet.

“The hope is that someone viewing the film from whatever their reality is will connect the dots back to their situation,” he said. “The minute we become complacent about some of these fundamental rights I think we absolutely risk losing them.”

Black Code opens Vancouver on April 14, and in other Canadian cities throughout the spring. The film is 88 minutes long.