RCMP and Conservation Officers are now in the area searching for the bear.

#Coquitlam #RCMP and Conservation Officers are searching for a bear that was seen in the Coquitlam Center parking lot. 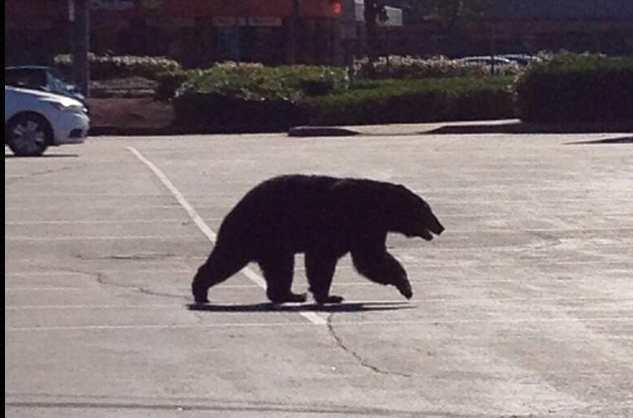 According to Bell, the bear attempted to cross the road and several cars stopped to allow it too.

The bear appeared to be leisurely roaming the parking lot and according to Bell, it did not appear to be looking for food or a garbage bin.