The 497-foot tower starchitect designed Bjarke Ingles Vancouver tower aka BIG Tower has been given a huge thumbs up from the city’s Urban Design Panel. If approved for construction it would rise 52 storeys from a narrow base next to the Granville Bridge and curve up to the top.

Partnering with Westbank, the BIG tower promises to add a foreign twist to Vancouver’s bland (but increasingly more interesting) skyline and create a new identity for that part of downtown. The 650,000 square foot complex will contain shopping, social housing and market rental apartments and will also make good use of the area around and under Granville Street Bridge. Furthermore, it won’t be your typical green/blue glass condo so it will break the monotony we have come to expect from Vancouver buildings.

This project isn’t without its detractors. City advocacy group called CityHallWatch believes the towers height is not right for the neighbourhood. I think the the advocacy group may be in the minority this time, projects like this don’t come around too often and would be an instant architectural landmark.

The project is still a long way from breaking ground, it now enters the open house and public hearings stage. 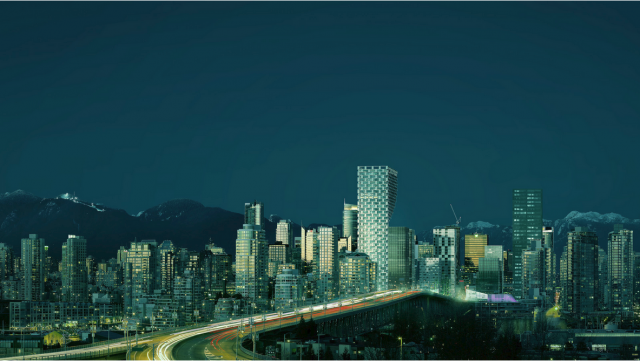 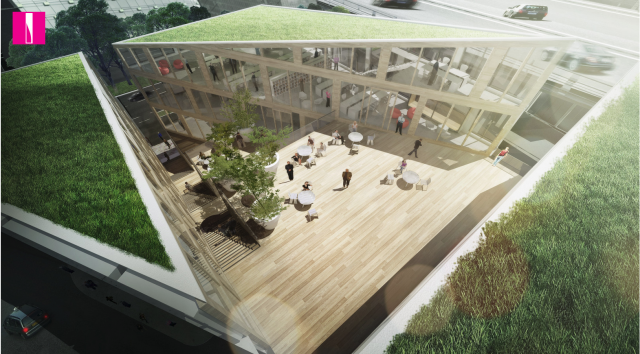 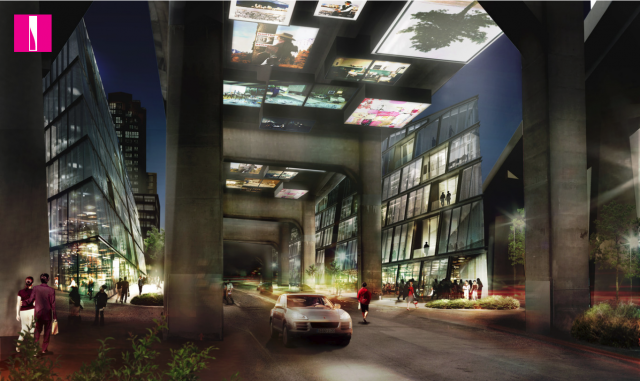 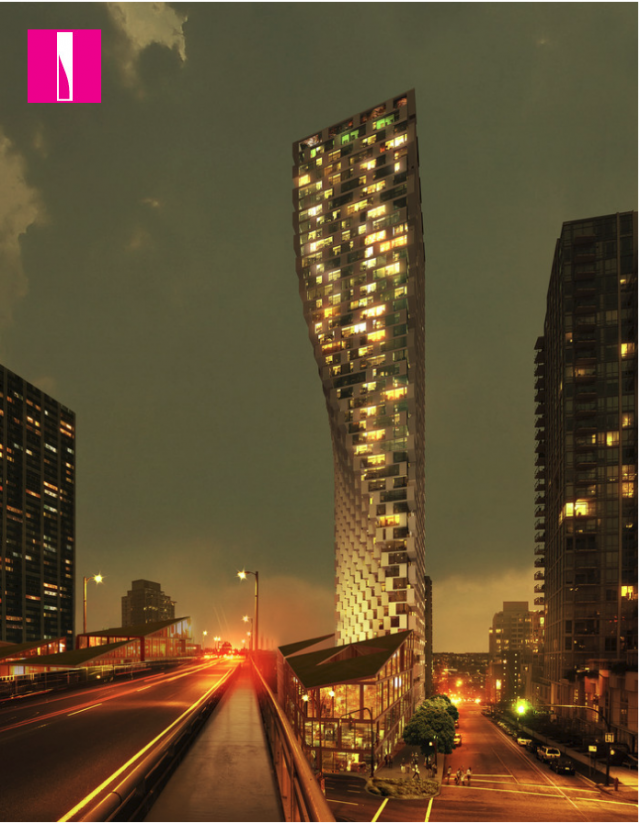 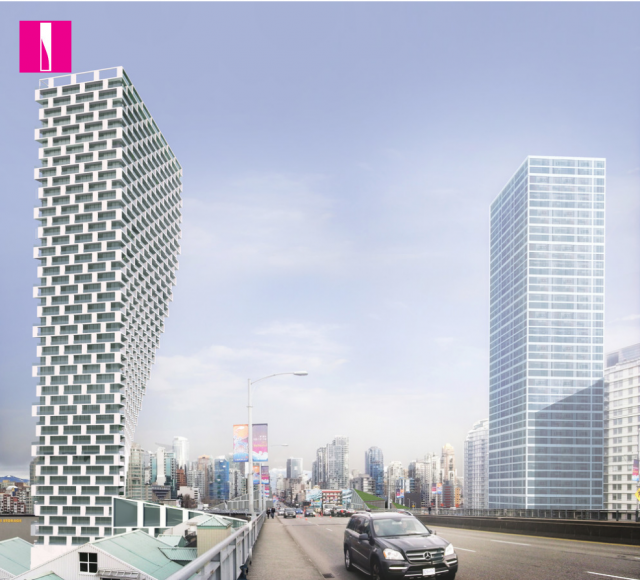