Vancouver Police are asking the public to help them identify a person of interest and a witness after a woman was brutally attacked outside of Bimini bar in Kitsilano.

On November 21 at around 1:40 a.m., a 25-year-old woman left the bar and started walking along West 4th Street when she was approached from behind by an unknown man. He struck her repeatedly across her face, but she was able to fight him off and escaped.

Passersby found her and immediately called 9-1-1. The young woman was taken to hospital where she was treated for injuries to her face and was released the same day to recover at home.

The person of interest in the case is an Asian male, standing at 5’8″ to 5’10” tall with a slim build and black hair. He was wearing a puffy nylon jacket over a multi-coloured shirt, jeans, and sneakers.

Anyone with information is being asked to call the Vancouver Police Major Crime Section at 604-717-2541. 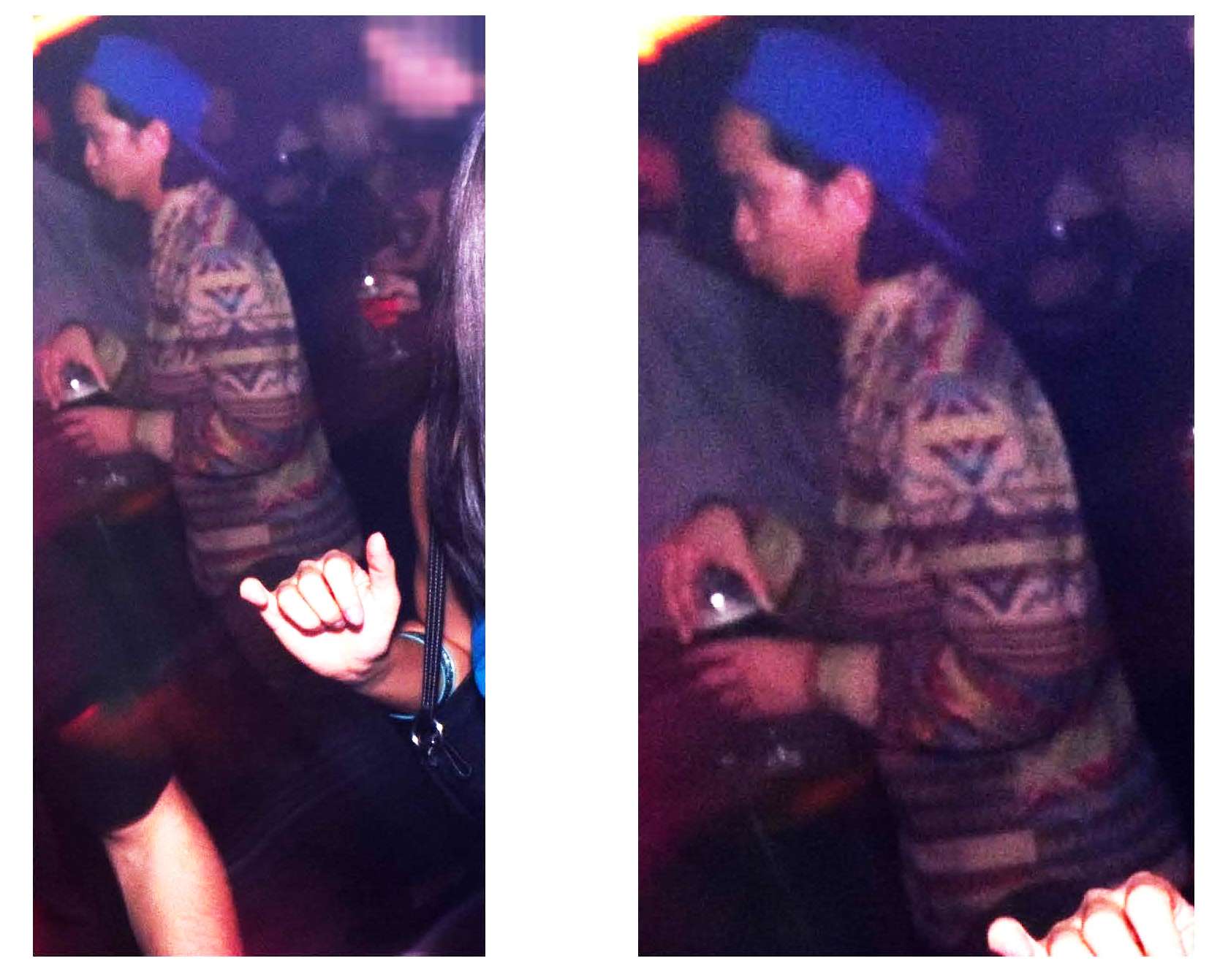 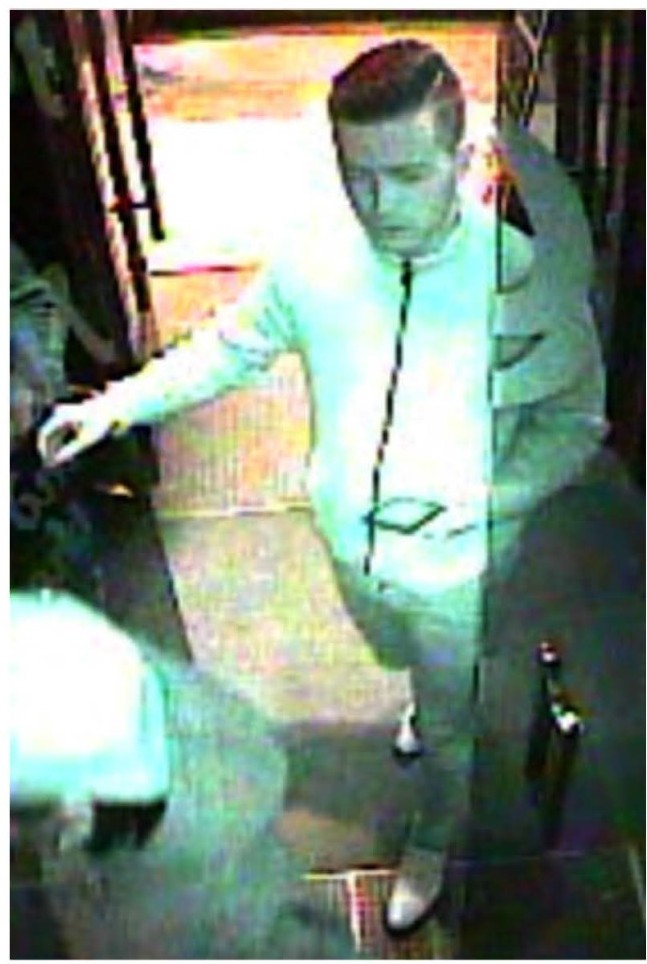