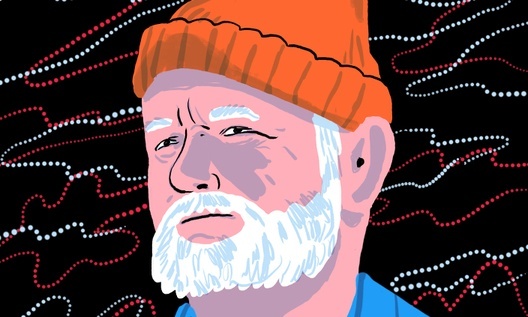 More of a Guideline than a Rule / Sugoi Books

Sugoi, back at it again with the hilarious colouring books.

Following the success of their Chris Pratt colouring book, Not the Right Moon, the little book company that could is releasing a Bill Murray connect the dots book called More of a Guideline Than a Rule.

The artsy adventure includes scenes from the living legend’s best works, like The Life Aquatic with Steve Zissou… 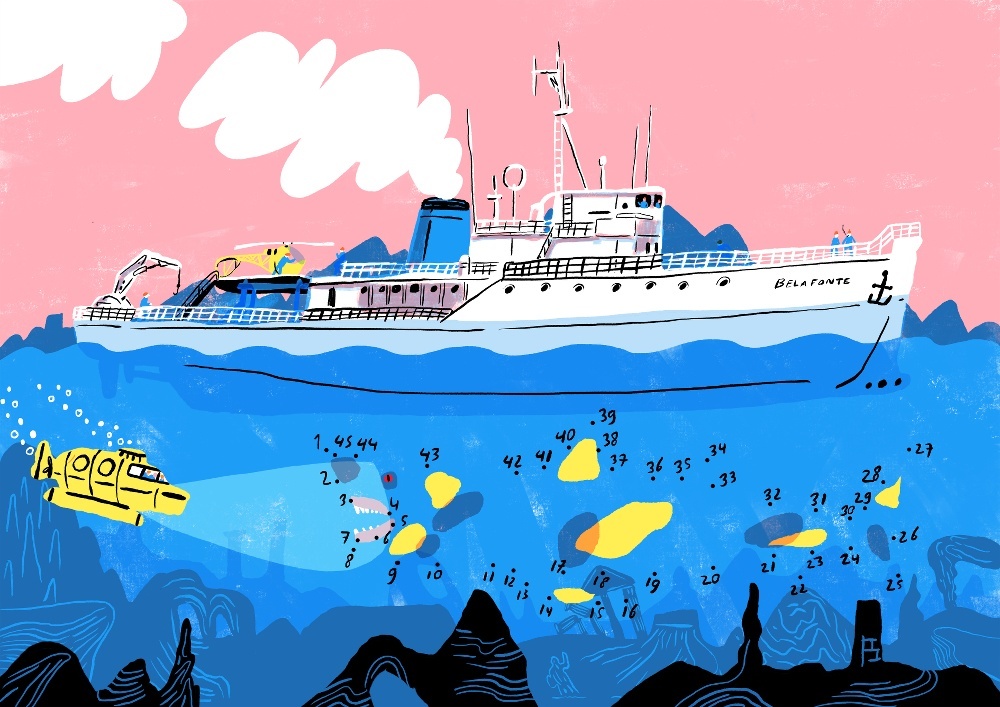 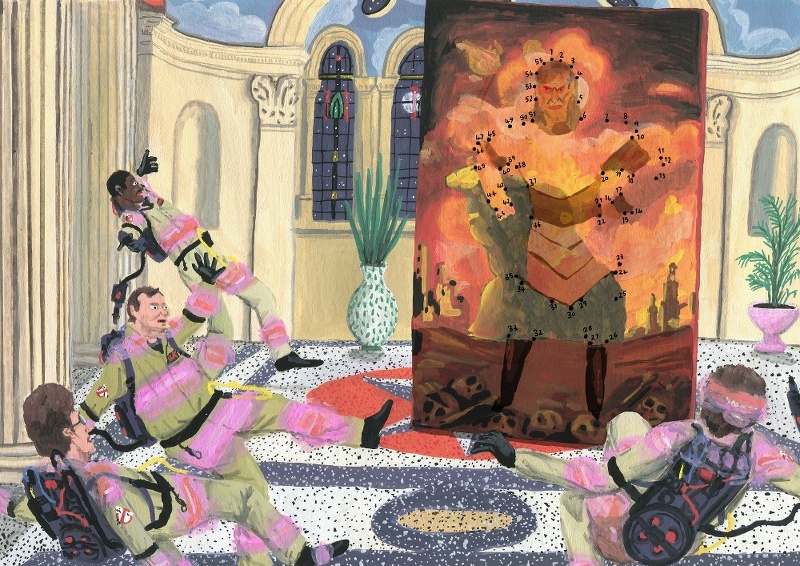 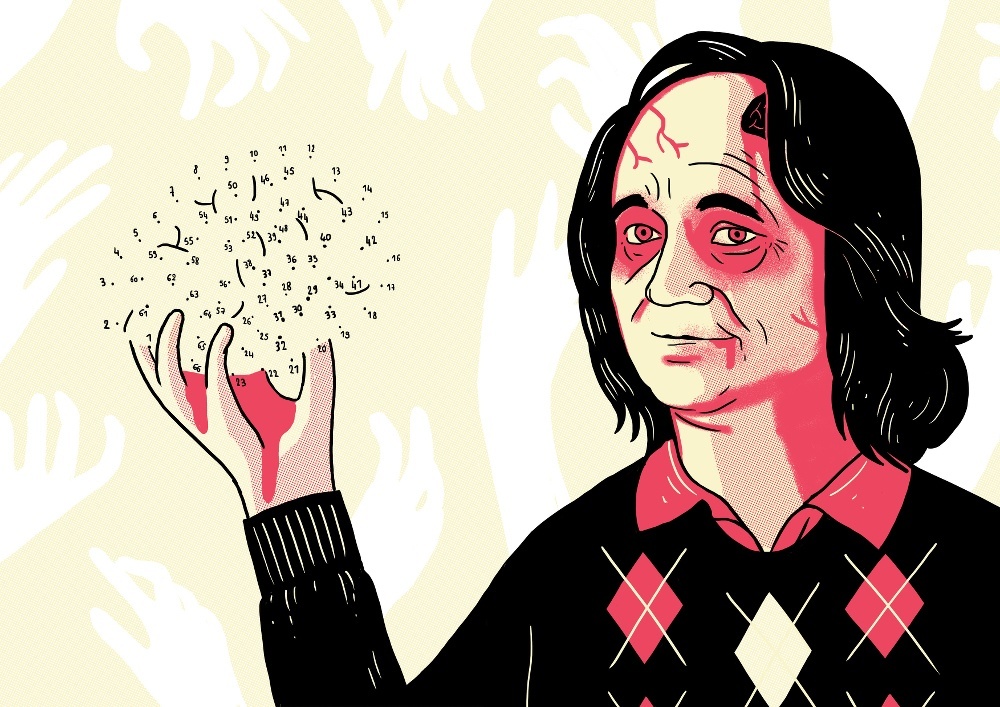 Other works from Sugoi include Doin’ it with Class: the Kim Kardashian connect the dots book, and Kanye West Paper Doll, which, as the name suggests, is a Kanye West paper doll. 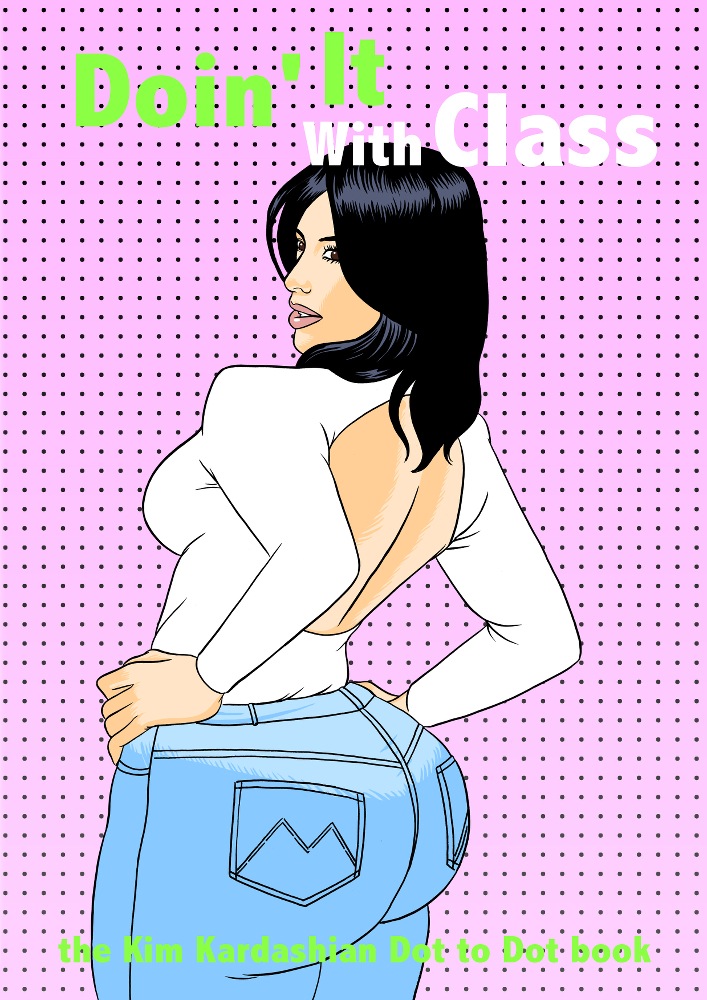 Doin it with Class / Dilraj Mann