In a deal valued at $2.21 billion, Four Seasons Hotels and Resorts has announced that Cascade Investment L.L.C. will increase its current 47.5% stake in the luxury hotel group to 71.25%.

Cascade, which is a private investment entity controlled by Microsoft co-founder Bill Gates, is purchasing half of the existing 47.5% stake owned by Saudi Arabia-based Kingdom Holding Company.

In a release, Four Seasons says its founder and chairman, Isadore Sharp, will retain a 5% stake in the company. 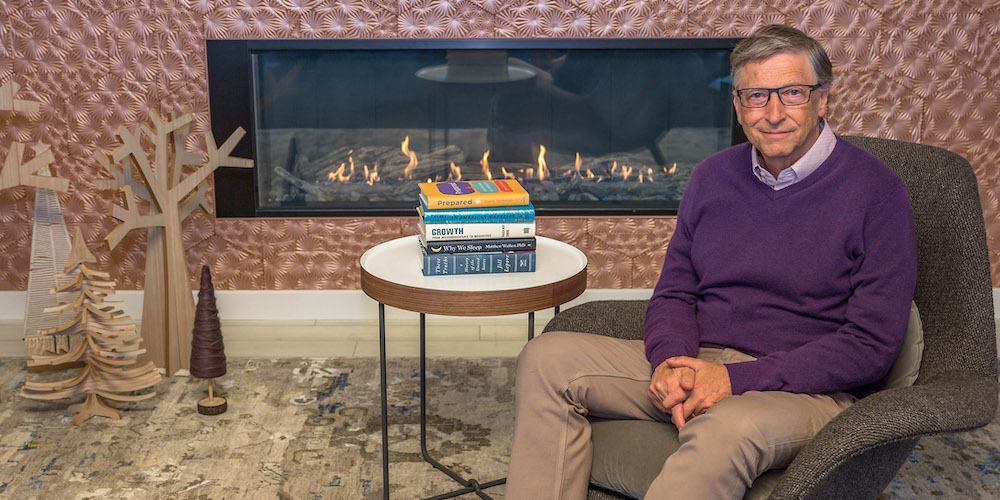