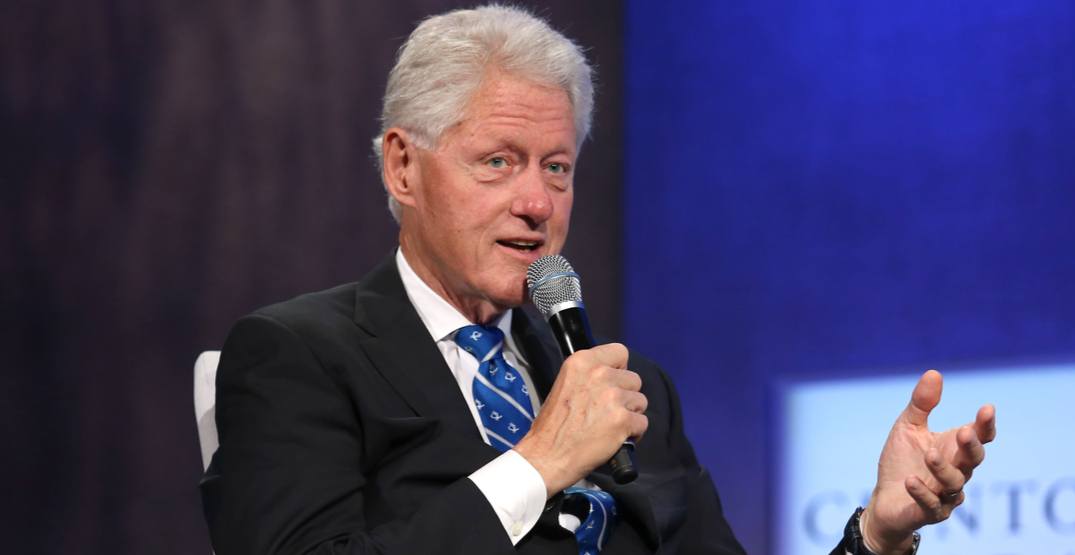 Former president Bill Clinton is coming to Vancouver this summer, as part of his latest book tour.

He will land in the city on June 22 to discuss his forthcoming fictional novel, The President is Missing.

Clinton’s Vancouver appearance is one of just two Canadian city stops on his tour, the other city being Toronto a week earlier.

The result is “a powerful, one-of-a-kind thriller filled with details only a President could know, and the kind of suspense only James Patterson can deliver,” according to a release.

During his time in Vancouver, Clinton will offer “candid insights” into the process and research of the novel, as well the timely and alarming issues it raises about the world.