On March 24, The Park Amendment Act also known as Bill 4 was passed despite massive vocal opposition in the form of protests, petitions and thousands of letters to the Minister of Environment.

The bill is set to drastically alter the management of B.C. Parks by allowing industrial incursions in the form of energy extraction, pipeline construction, and other such industrial developments.

Quietly introduced in mid-February, Bill 4 was met with opposition from multiple organizations such as the B.C. Government and Service Employees Union as well as the Canadian Parks and Wilderness Society. The CPAWS had already collected nearly 10,000 signatures and letters in an effort to stop the implementation of the bill and are now calling for its reversal. 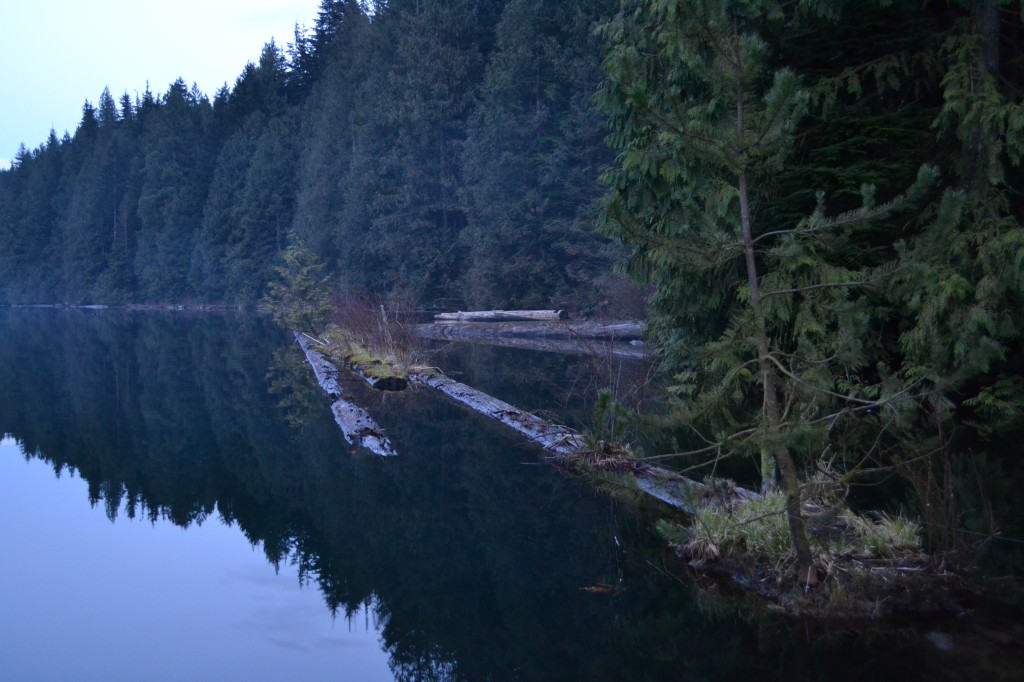 “If Bill 4 passes, 2014 will be the year that BC Parks changed forever,” said Darryl Walker, BC Government and Service Employees’ Union. “This legislation opens the door to pipelines, oil and gas drilling and industrial activities that are counter to the values that created our parks system.”

Previously, a park use permit could not be issued unless the applicant could prove that the activity was “necessary for the preservation or maintenance of the recreational values of the park involved.”

Bill 4 removes this safeguard, allowing the Minister to grant a permit if it is determined that the research relates to “an environmental assessment or a feasibility study,” or is “necessary to inform decision making around changing the boundaries.” 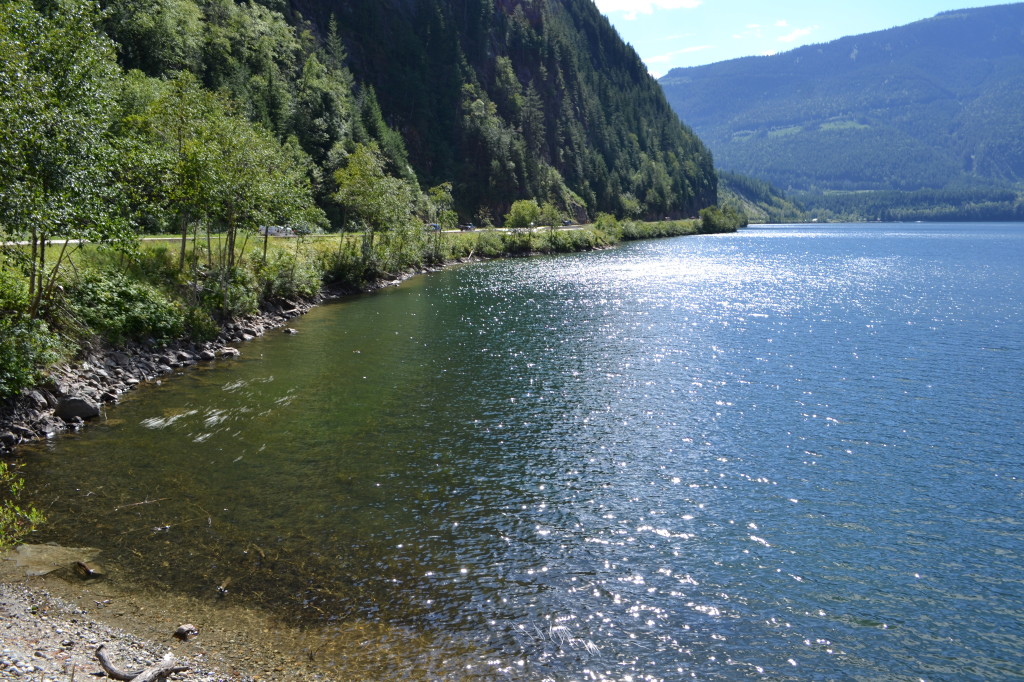 “The Minister has received thousands of letters opposing this bill since it was introduced last month, but the public’s concerns have been ignored” said Peter Wood, Canadian Parks and Wilderness Society. “There has been absolutely zero public consultation, and the pace at which this was pushed through suggests this was never a consideration.”

“This Bill is confusing and raises suspicion, it does not provide the clarity that Minister Polak claims,” says Bob Peart, Sierra Club BC. “Rather than opening up our parks to special economic interests we should be emphasizing their critical role in providing enjoyment to families and for the protection of nature.” 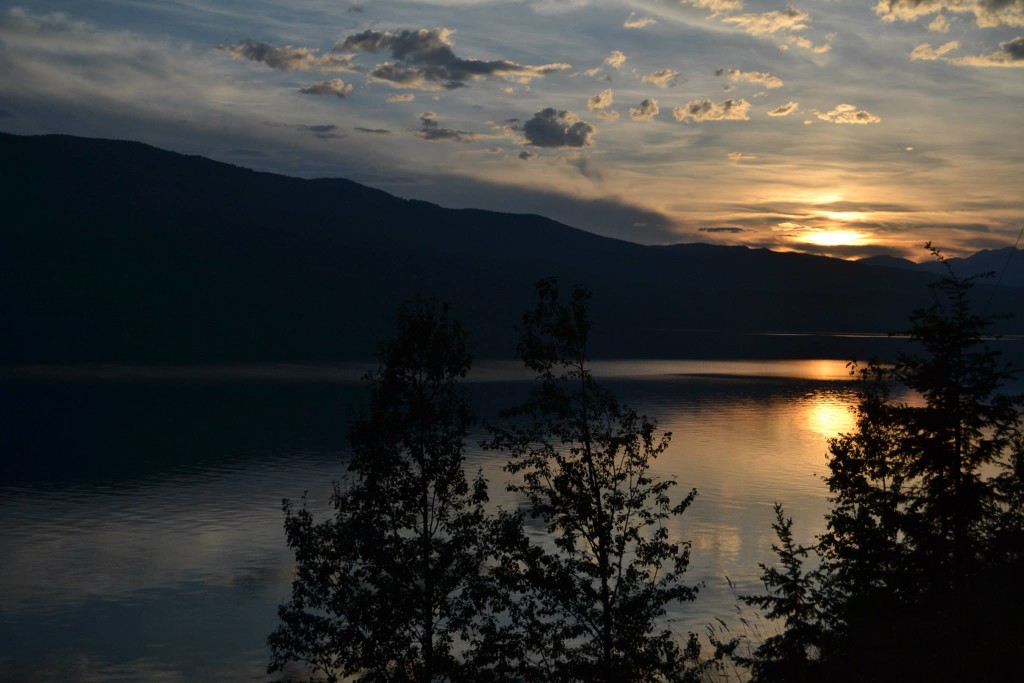 “These changes are deeply unfair to the British Columbians who participated in the land use planning processes that established many of these parks,” said Stephanie Goodwin, Greenpeace. “We call upon the BC government to cancel Bill 4 immediately and develop alternative legislation that will safeguard the integrity of our parks against industrial activity.”

“The government has sent a clear signal that it is open to having pipelines cut through our globally renowned protected areas” said Al Martin, BC Wildlife Federation. “TheAct will now allow industrial exploration in some of BC’s most beloved parks, placing them at risk.”